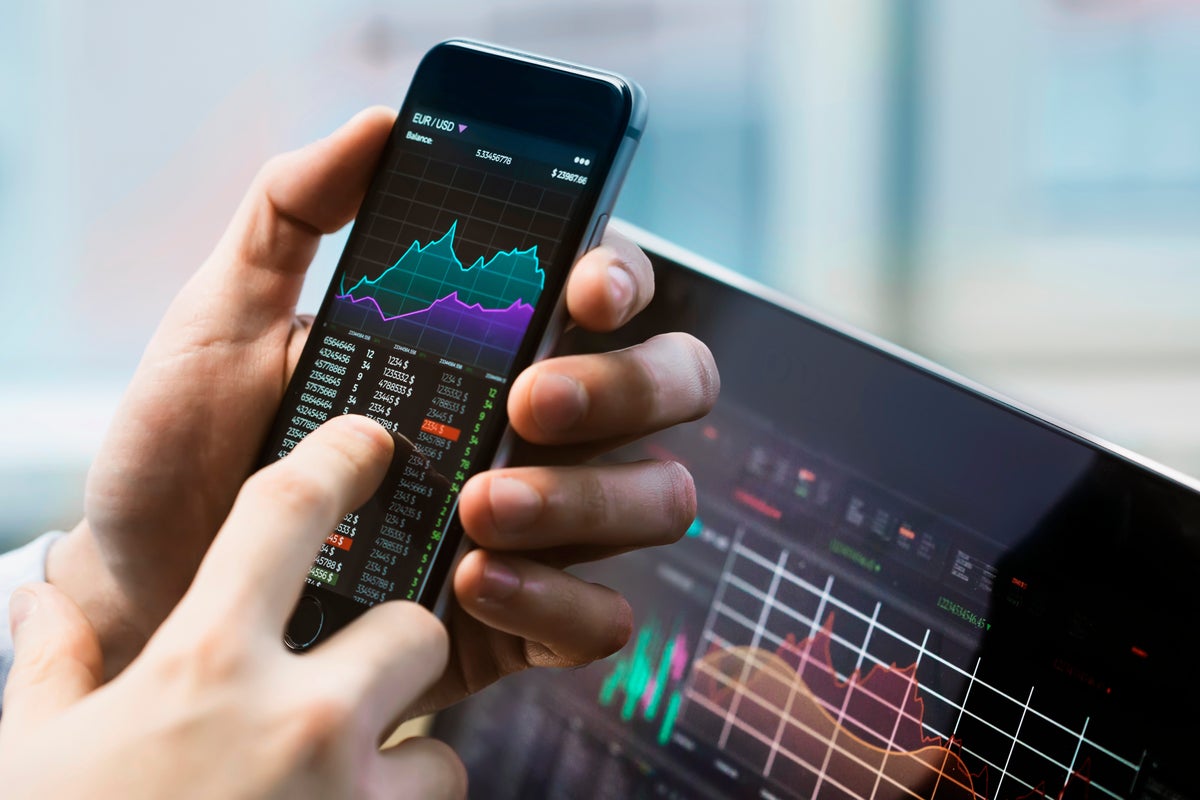 This week, the market has flattered only to deceive. After starting with two strong sessions, the momentum faded midweek as the data-dependent Federal Reserve kept traders on tenterhooks.

Come Friday, traders would get to digest key economic data that could have a say on the central bank’s upcoming rate decisions for the year.

What Happened: Historical data suggests that the September non-farm payrolls data is more often weak rather than strong, Scott Minerd, Guggenheim Partners’ global chief investment officer said late Thursday. He shared a graphic on Twitter that showed, between 1997 and 2022, about 76% of the time, the jobs data came in below estimates in September.

The graphic was captioned, “September is NFP Downside Surprise King.”

If the Labor Department’s jobs data comes in below the consensus expectation of 250,000, it could be viewed as weak and the “Fed pivot trade could go into overdrive,” he added.

Over the last 25 years, September has failed to beat NFP consensus 76% of the time, the worst downside surprise track record for any month. If we come in below consensus of 250k (could possibly be negative), the Fed Pivot trade could go into overdrive. https://t.co/diu3seu0O2 pic.twitter.com/zCOccWxvZS

See also: Major Drop In US Job Openings, Will The Fed Now Pivot? Don’t Bet On It

Benzinga’s Take:  The September jobs data alone cannot lead the Federal Reserve to drop its guard. Between now and the Nov. 2 Federal Open Market Committee meeting, several key economic events and data are due that could sway policymakers.

The September consumer price inflation report is due on Oct. 13, followed by the advance third-quarter GDP data on Oct. 27. A couple of central bank decisions, from Europe and Japan, are also scheduled for the month’s end.

Additionally, the market will digest third-quarter earnings and guidance from corporations. Corporate profit growth has been a big driver market driver in recent years. If the slackness seen in the second quarter continues into the next and reflects in the forward outlook, investors could construe it as more pain ahead for the market.

Calling for a policy pivot with Friday’s data alone may not be accurate, although weak jobs data will encourage traders to go positive on the rate outlook in the near term at least.