Why more than 7 million student loan borrowers could miss forgiveness 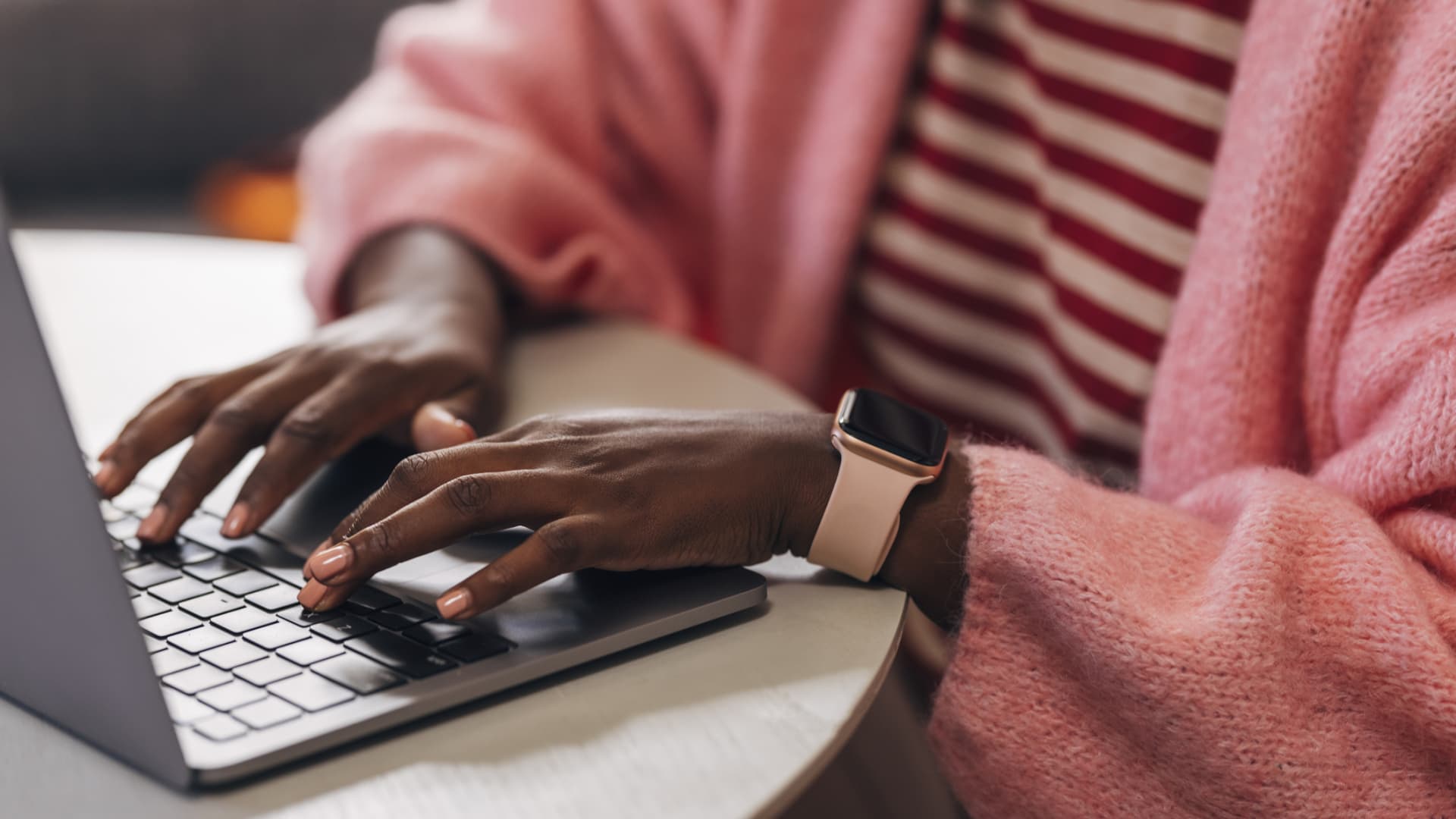 The White House has repeatedly said that its application for student loan forgiveness, which is expected to go live within days, will be simple.

Still, consumer advocates say that any red tape around the relief is likely to cause millions of borrowers to miss out on it.

“Those who need it the most won’t get it, and it will make the policy more regressive,” said Thomas Gokey, co-founder of the Debt Collective, a national union of debtors. “There will be a higher percentage of people making $124,000 a year who apply than people making $30,000.”

Most people with federal student debt are eligible for some forgiveness: up to $10,000 if they didn’t receive a Pell Grant, which is a type of aid available to low-income undergraduate students, and up to $20,000 if they did.

Yet nearly 20% of qualifying borrowers may not take the necessary steps to get that relief, according to the U.S. Department of Education’s own estimate.

That comes out to more than 7 million people, explained higher-education expert Mark Kantrowitz.

“I’ve seen too many examples in which people assumed that they were ineligible for something, but actually were eligible, and ended up leaving money on the table,” Kantrowitz said.

The White House did not immediately respond to a request for comment.

Applicants may miss out due to mistaken beliefs

A big reason some eligible borrowers may not apply is that they’ll mistakenly believe their income disqualifies them, Kantrowitz said. The relief is limited to borrowers who made less than $125,000, or married couples or heads of households who earned under $250,000, in either 2020 or 2021.

However, the vast majority of people with student debt fall under these income caps, Kantrowitz said. “Most people with just an undergraduate degree or a master’s degree should qualify,” he said.

It should take only a few minutes to submit an application.

Still, others might not apply because they’re unsure what their income was in 2020 or 2021. “Do you remember how much you earned two years ago?” Kantrowitz said.

Some borrowers, meanwhile, may have outdated contact information on file with their student loan servicer, and therefore not be getting updates about the relief, according to Kantrowitz.

You should make sure your servicer, as well as the Education Department, has the most recent contact information for you. You can make sure that data is current at StudentAid.gov. You can also sign up on the government’s website for developments on the process.

Borrowers who are on the fence about if they qualify for forgiveness might as well apply anyway, said Douglas Boneparth, a certified financial planner and president of Bone Fide Wealth in New York.

“The worst that can happen is that they’re ineligible,” Boneparth said. “There’s no downside to that. But if they qualify, they could receive relief, and that can be huge.”

“It should take only a few minutes to submit an application,” he said.