Why I Never Use Buy Now, Pay Later Financing 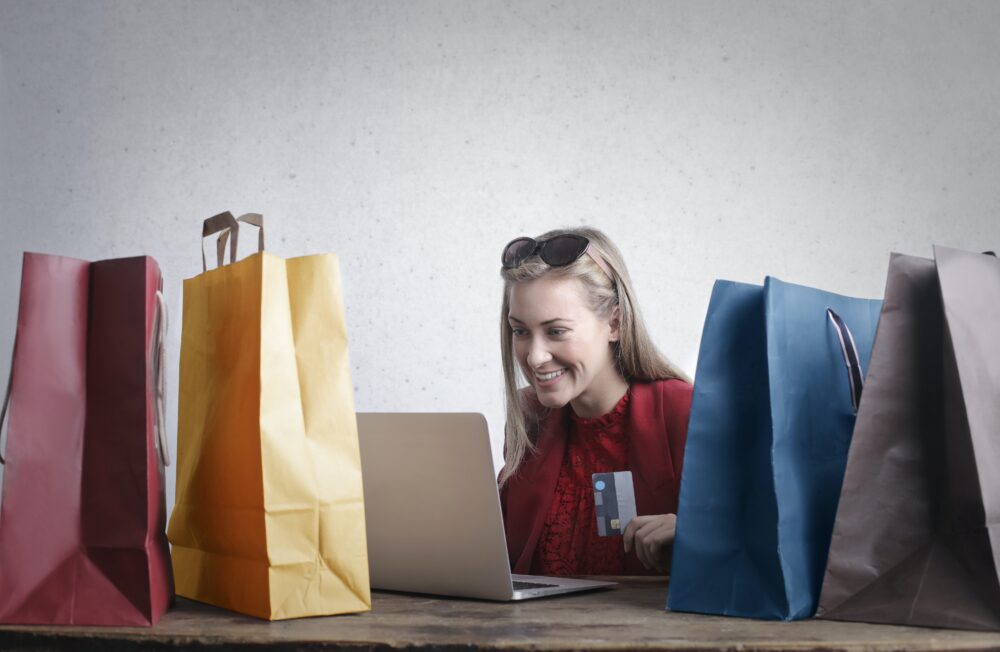 My sister told me this week that she and her husband are planning a trip to Europe. Knowing that they have some medical debt and are a little low on cash, I asked her how she was paying for it. She told me she used Affirm to purchase the flights, a type of buy now, pay later financing.

Like many millennials, my sister is a fan of Klarna and Affirm and often uses them to finance inventory for her clothing reselling business. Although these pay later plans generally don’t charge interest, I still have reservations about them. Here’s why I stay away from buy now, pay later financing.

One of the problems with buy, now pay later plans is that it’s easy to overspend and take on too much debt. Studies have shown that consumers increase their spending by 10% to 40% when they use buy now, pay later financing instead of credit cards. The small, interest-free installment payments can make you feel like you can afford to spend more, even if you really shouldn’t.

These plans also encourage consumers to splurge and treat themselves. Two-thirds of users say they buy “wants” like jewelry with pay later plans that they wouldn’t normally purchase.

Another problem with BNPL plans is that they don’t always show up on your credit file. This can make it look like you have less debt than you actually do. Lenders may extend more credit to you than you can afford because they’re not getting an accurate picture of your debt situation.

So make sure you calculate whether or not you can really afford that new BNPL loan before you take it on. Just because Klarna is willing to lend you $500 for a new purse doesn’t mean you should buy it!

One of the reasons consumers love buy now, pay later plans is that many of them don’t charge interest. However, some plans do under certain circumstances, which can lead to confusion. If you don’t read the terms of each loan carefully, you may end up being charged interest or late fees you weren’t expecting.

According to Consumer Reports, Affirm’s interest rates and term lengths can vary depending on the retailer you’re shopping at and your credit profile. With my credit card, I don’t have to worry about being charged a higher APR based on which store I’m purchasing items from. So I’d rather put my purchases on a credit card with a 0% intro APR if I don’t want to pay right away than use BNPL financing.

Another pitfall of BNPL plans is that they can make returning items difficult. Credit cards allow you to dispute transactions if the item you purchased is defective or never arrives. But BNPL plans may require you to process a return with the merchant before you can stop making payments on your loan. And if you’ve made any interest payments on your loan while waiting on your refund, some lenders won’t reimburse them.

Getting both the retailer and BNPL lender to approve and process your refund can be challenging and time-consuming. I don’t want to sit on the phone with customer service for hours, so I avoid BNPL plans.

Hard to Keep Track of Payments

The last issue with BNPL financing is that the payment schedule can be hard to keep track of. Many BNPL loans require you to put down 25% of the price of the item at the time of purchase. Then you repay the rest in three equal installments over six weeks. As a result, your payments will probably be due biweekly instead of monthly like most other bills.

If you have multiple loans, it can be hard to juggle all the due dates and remember when you’re supposed to make payments. About 43% of people who use pay later plans have been late with a payment. Two-thirds of those users who were late said they had the money for the payment, but missed it because they had trouble keeping track of when their loan was due.

Many BNPL plans charge you hefty late fees. This means you’re essentially paying a high interest rate on your purchase if you pay late. If you miss payments or default on your loan, it may also be reported to the credit bureaus and hurt your credit score. For all these reasons, I avoid BNPL financing. I try to only buy things I can afford to pay for in full at the time of purchase.

Do you use buy now, pay later plans, or do you prefer to pay for your purchases upfront? Share your thoughts in the comments section below!

Ten Effective Frugal Hacks To Save On Parking

8 of My Favorite Songs About Money

Come back to what you love! Dollardig.com is the most reliable cash-back site on the web.  Just sign up, click, shop, and get full cashback!