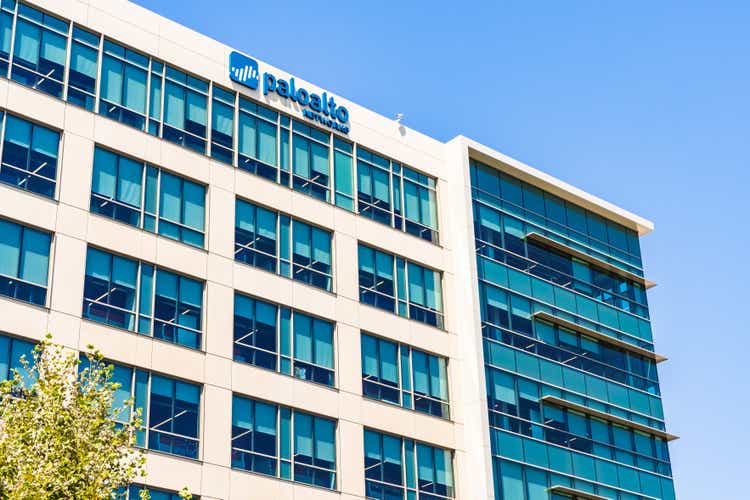 Santa Clara, California-based Palo Alto Networks (PANW) said first-quarter billings is expected to be between $1.68B and $1.7B, while revenue is forecast to be within a range of $1.54B and $1.56B. Analysts are expecting billings of $1.74B and $1.54B in revenue.

Palo Alto (PANW) also said its fourth-quarter results topped estimates, as it earned an adjusted $2.39 per share on $1.6B in sales for the period ending July 31, up 27% year-over-year. Billings rose 44% year-over-year to $2.7B, the company added.

Wedbush Securities analyst Dan Ives noted that the results were a “another major positive data point” for the sector, which he said is in the midst of a “massive growth cycle” over the next few years, as geopolitical tensions continue to rise.