WhatsApp back online after global outage 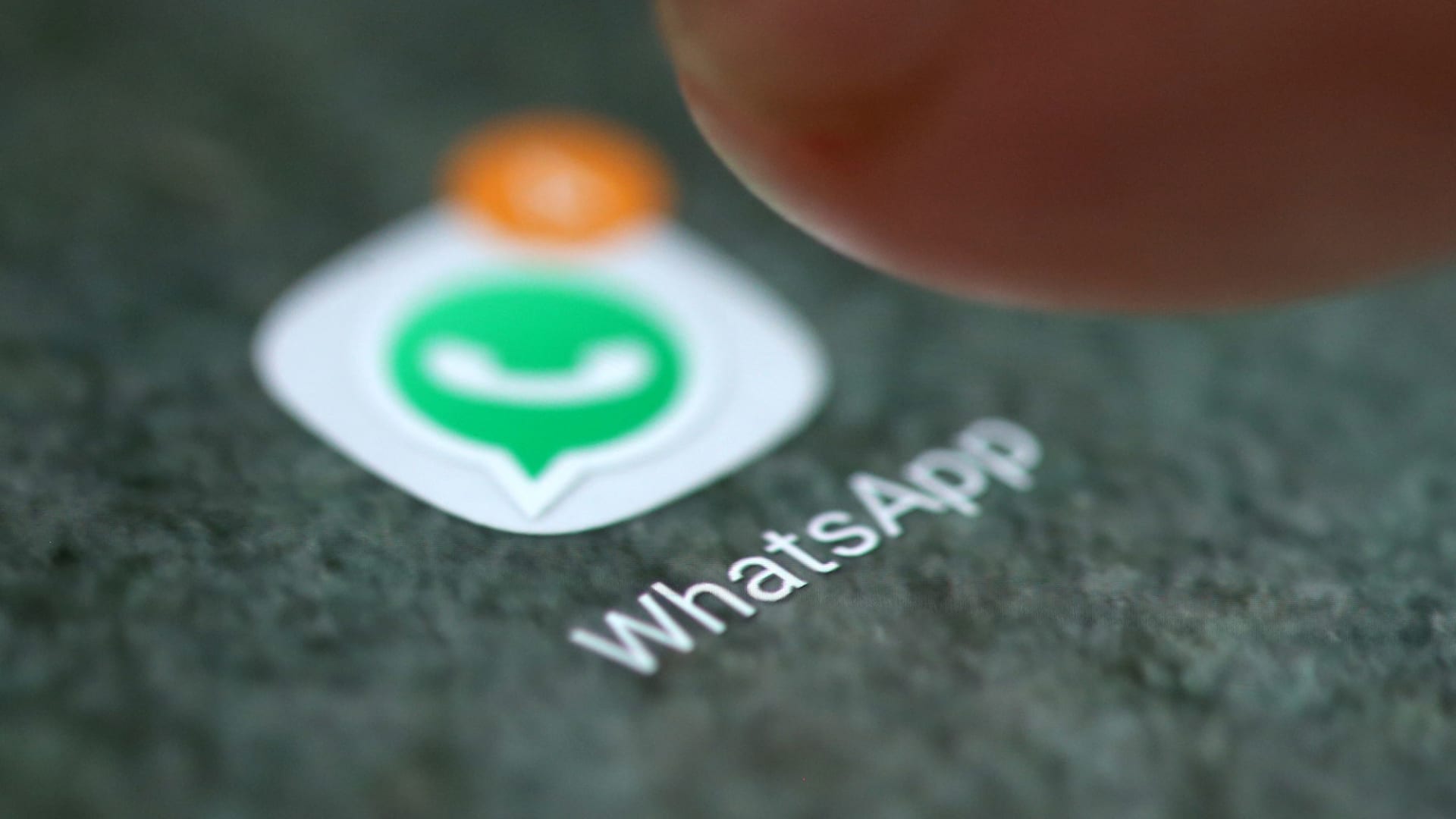 Problems were first detected around 3:17 a.m. ET, according to Downdetector.com, which monitors outages across internet services.

Users reported problems with sending and receiving messages. Normal service on WhatsApp had appeared to be restored at around 5 a.m. ET.

“We know people had trouble sending messages on WhatsApp today. We’ve fixed the issue and apologise for any inconvenience,” a Meta spokesperson told CNBC.

WhatsApp Web, the internet browser version of the messaging service, which previously failed to load, was also working when tested by CNBC.

Meta had confirmed earlier on Tuesday there were issues with WhatsApp.

“We’re aware that some people are currently having trouble sending messages and we’re working to restore WhatsApp for everyone as quickly as possible,” a Meta spokesperson said.

WhatsApp, which has around 2 billion users, is particularly popular in countries such as India and Brazil.

Users across the world from the U.K. to India and Turkey reported outages on Tuesday.

It’s not the first glitch for a Meta-owned platform this year. In August, Facebook users reported a problem where their Feed was spammed with messages from other people that were initially made on celebrity pages.

Other tech companies have also faced technical problems this year. In August, Google’s search engine was briefly down. And in July, Twitter suffered an outage.