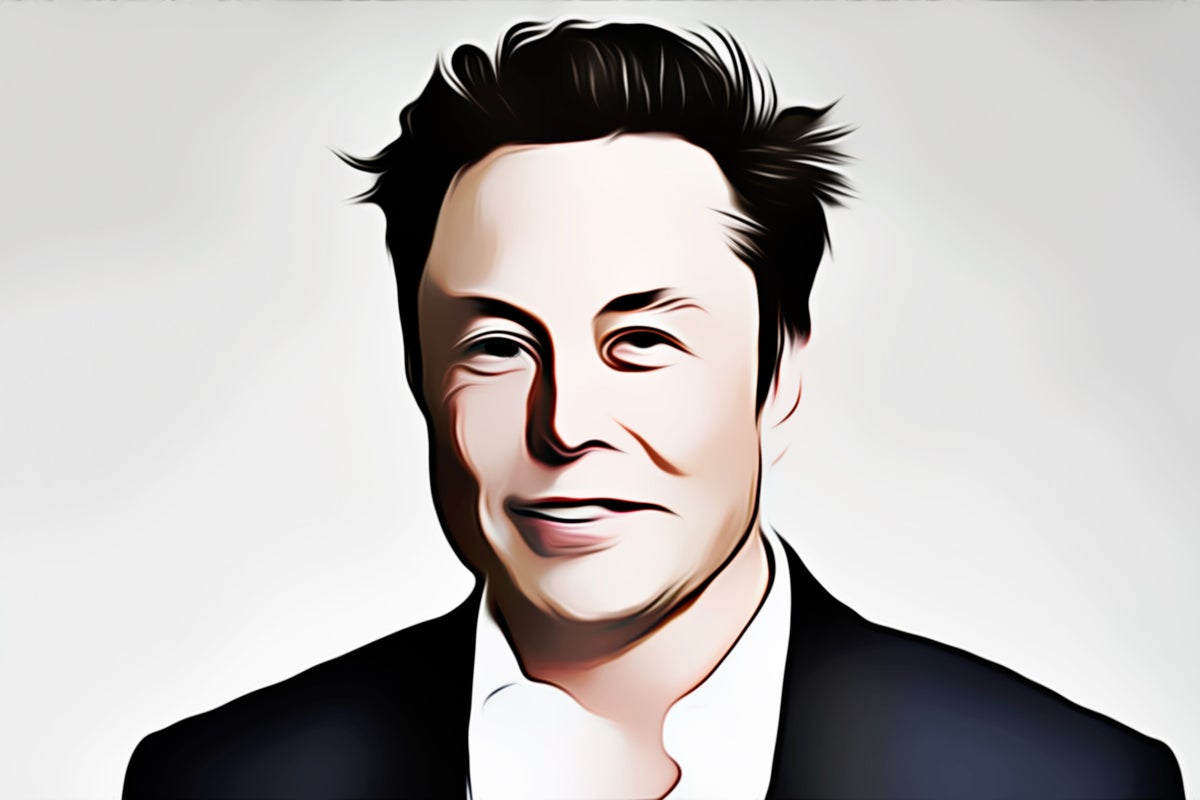 Tesla Inc TSLA shares are trading higher by 2.87% to $213.23 during Friday’s session. Shares of several companies in the auto & auto component space are trading higher amid overall market strength following a WSJ report suggesting the Federal Reserve may be debating the size of future rate hikes. Fed policy tightening has weighed on consumer spending throughout the year.

Per the WSJ article: “Federal Reserve officials are barreling toward another interest-rate rise of 0.75 percentage point at their meeting Nov. 1-2 and are likely to debate then whether and how to signal plans to approve a smaller increase in December.”

The WSJ article also notes that Fed governor Christopher Waller said in a speech earlier this month “We will have a very thoughtful discussion about the pace of tightening at our next meeting”.

Stocks across sectors have otherwise been volatile in recent sessions amid a rise in treasury yields. The weakness may also be in sympathy with the overall market following greater-than-expected September CPI data released earlier in October, which at the time marked a potential sign that the Fed will continue to be aggressive in its fight against runaway inflation.

See Also: Why Pinterest Shares Are Moving After Snap Earnings