What To Binge-Watch While Being High: The Perfect Weed-TV Pairings 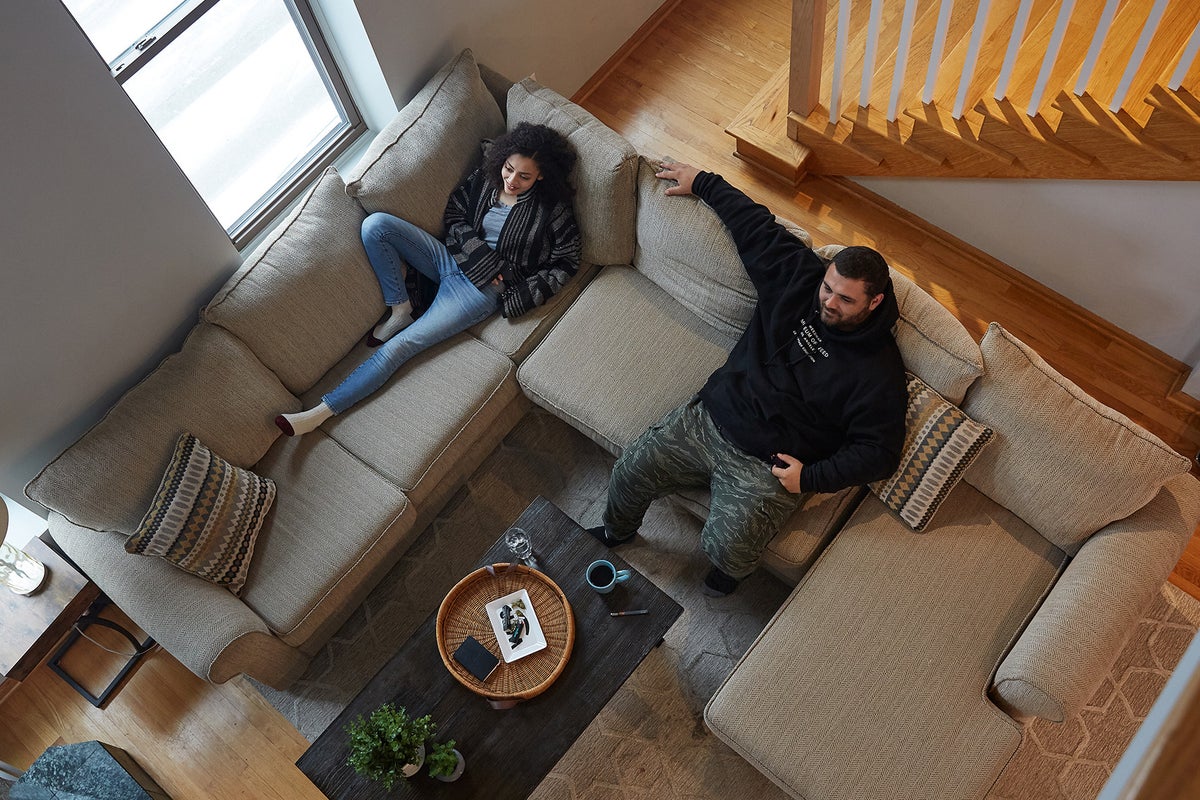 Since the act of binge-watching has gone from guilty pleasure to socially acceptable and encouraged, I’ve been asking people what I should catch up on or revisit. It quickly became a very long list. Then, I made a separate list of shows that would be that much better with weed.

You know, the shows where the jokes just land harder, the dramatic moments are more intense, the plot twists more surprising after you’ve hit a joint a few times or once the edible has kicked in.

So here are a few choice selections that are worth binge-watching with your favorite weed product.
Más contenido para entretenerte durante cuarentena, fumado, en El Planteo.

This is also an excellent time to [re-]discover The Good Place. I don’t want to spoil the concept, but it’s a light-hearted inventive idea about good and bad and how things aren’t always black and white.

Chances are you watched Breaking Bad when it first aired, or you’ve heard “You haven’t seen Breaking Bad? You have to watch it” enough times to make you scream. This is your chance to finally watch it.

Another crime drama, but this one is about a family that is forced to relocate to the Ozarks to launder money for a Mexican cartel. Relatable, right? It’s worth watching just for Ruth’s iconic, expletive-laden lines.

The Office is streaming’s equivalent to comfort food.

If you’re looking for a whip-smart comedy with razor-sharp dialogue that skewers the rich class, there is nothing more enjoyable than Succession. Every scene is crackling with drama and cynicism, but it manages to drop in enough human moments to keep you from completely hating everyone on your screen.

HBO’s sequel to the iconic graphic novel is a high-stakes tightrope walk. It brings to life beloved characters while introducing new ones to explore long-standing issues with race, patriotism, politics, technology, and obsession with superheroes. It’s incredibly complicated but action-packed; the perfect high watch.

If now isn’t the perfect time to spark a j and revisit everyone’s favorite heart-warming curmudgeon, I don’t know what would be.

There are few shows as ambitious and confusing as Westworld. Sure, watching an episode can feel a little like homework, but if eating an edible and getting lost in complicated timelines and “wait, are they a robot?” sequences is your thing, you really can’t go wrong.

If you’re looking for a dose of humanity in these uncertain times, the lovable stoners at the center of High Maintenance are there for you.

Another superhero entry, this one from Amazon. The Boys take on superheroes shows us what would happen if super-powered beings were influenced by our hyper-capitalist society and everything was one huge conspiracy. Definitely a good watch with a good edible.

There isn’t a smarter, sexier show than Fleabag. Every moment manages to be insanely clever and true to life. A great choice for getting high and laughing your ass off.

It’s doubtful there is a more charming entry than The Marvelous Mrs. Maisel. An uplifting period piece that brings laughs and allure.

The Man in the High Castle

What if the Allied Powers had lost WWII, and Japan and Germany ruled the United States? Pack the bong and put on your tinfoil cap for this one.

Single? Aimless? Bored? In need of a smoking buddy to relate to? Spark one with Zoe Kravitz in High Fidelity.

Remember how horrible middle school was? Wish you could take a bong rip and go back and laugh (and cry) about it?

The Handmaid’s Tale takes one a whole new meaning under the current circumstances. A deeply disturbing dystopia made all the more creepy with THC and a Twitter timeline.

I’ve been told by multiple people that you could exclusively watch Love Island, a reality show about hot young singles trying to win either a cash grand prize or hook up with another hot young single, and you wouldn’t run out of episodes. Look, we all need some mindless trash for a little bit of escapism, so pack the bong and fire up Love Island.

There are 673 episodes of The Simpsons. You could watch five episodes a day and it would still take you more than four months to get through them all.

For all our Star Wars stoners, this series is a must-watch.

Avoid going into dispensaries, if you can. Check to see if your region allows curbside/pickup/delivery here and see if your local dispensary will let you order online here.

Photo by John Tuesday on Unsplash