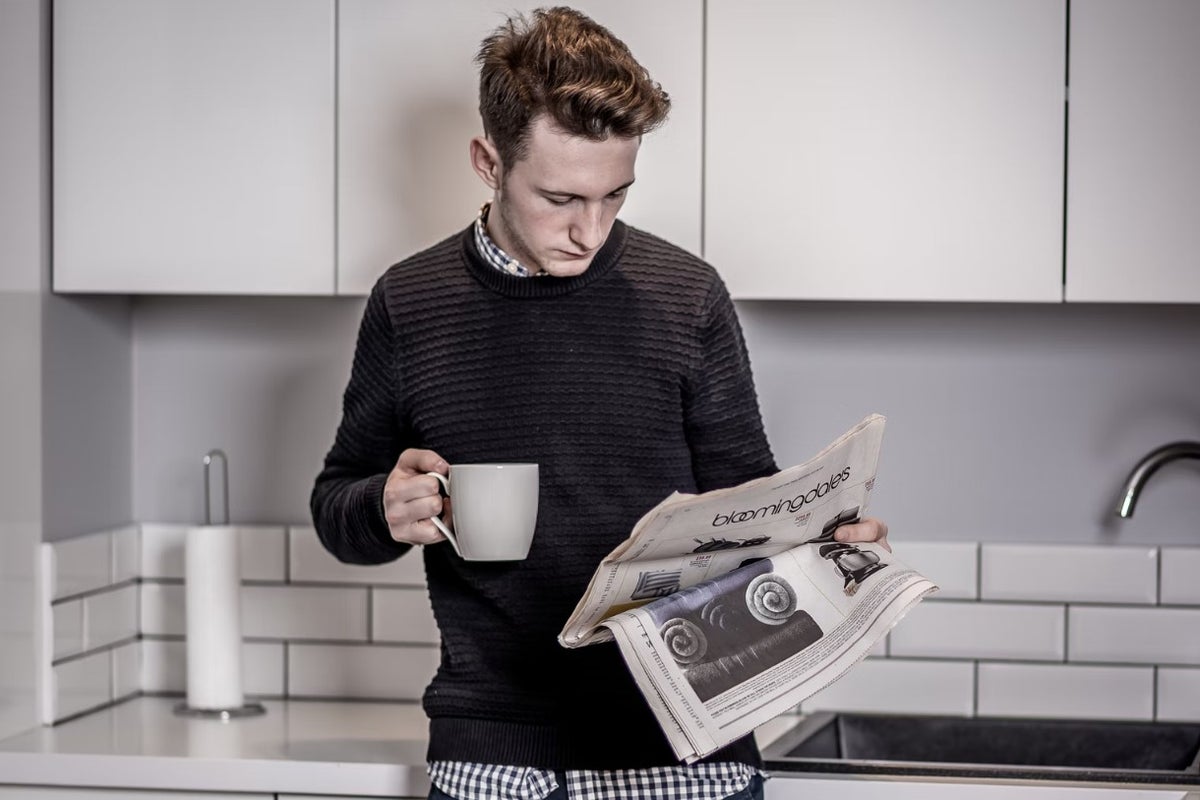 In “GE Stock Is a Buy as Breakup Looms,” Barron’s Al Root writes that after more than 20 years of decline, General Electric Co GE is entering the final stages of a dismantling process that will leave just three parts remaining.

“Buy PayPal Stock. The Battered Payments Company Is Starting to Perk Up,” by Barron’s Carleton English, explores why PayPal Holdings Inc PYPL may have reached at attractive level to buy the stock after falling 68% from its high of around $308.

In The Wall Street Journal’s “At Ford, Quality Is Now Problem 1,” Nora Eckert writes about the steps being taken by Josh Halliburton, the newly hired executive director of quality at Ford Motor Co F, to help improve the automaker’s quality record.

Also Read: Bulls And Bears Of The Week: Apple, Amazon, Bitcoin, And Why Kevin O’Leary Dumped His Coinbase, Robinhood Shares

At the time of this writing, the author had no position in the mentioned equities.