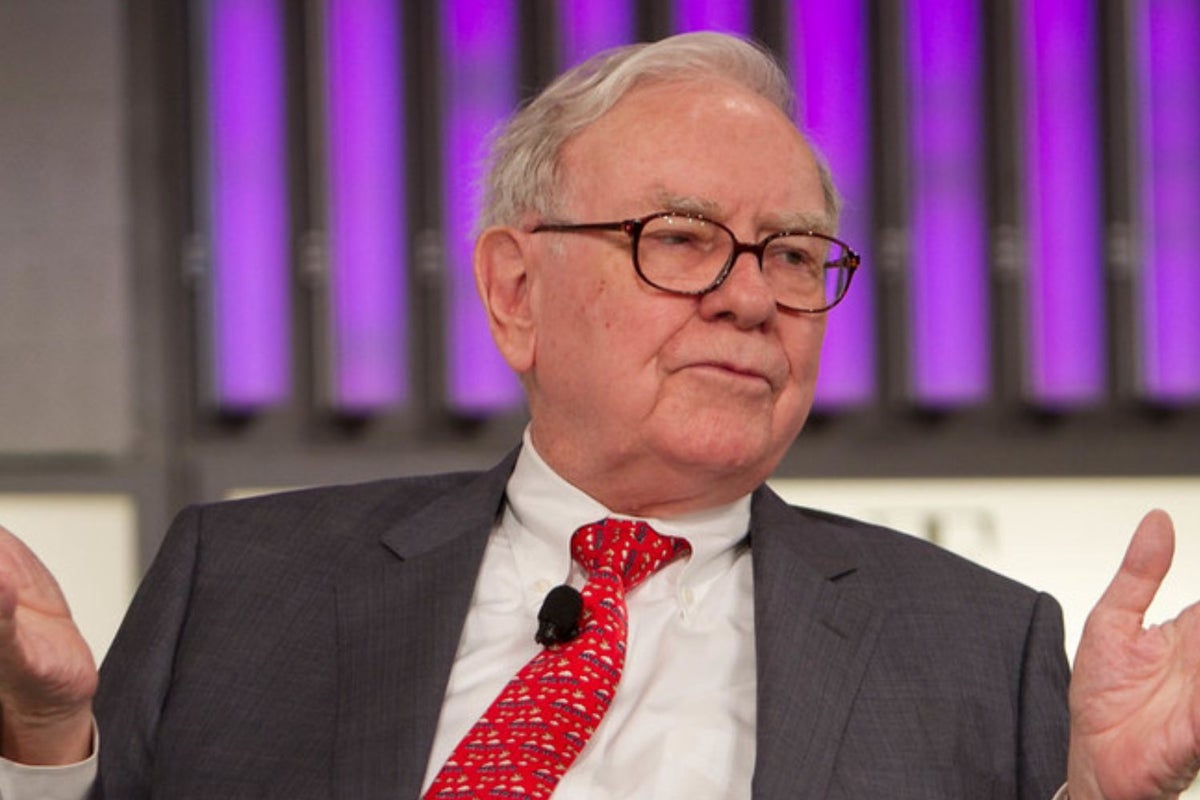 Warren Buffett, the ‘Oracle of Omaha,’ has achieved average annual returns of 20% since the beginning of 1965. Buffett’s Berkshire Hathaway Inc. (NYSE: BRK-A) (NYSE: BRK-B) is one of the most famed hedge funds on Wall Street, as the fund seeks to invest in companies with strong fundamentals that appear to be undervalued.

Buffett’s favorite stocks tend to be those with high dividend yields and strong fundamentals that Wall Street tends to overlook. Among these positions, Buffett purchased more than 20 million shares of Ally Financial over the course of the second quarter, while his stake in HP remained unchanged.

Ally Financial Inc. ALLY is offering a dividend yield of 4.10% or $1.20 per share annually, making quarterly payments, with a decent track record of increasing its dividends for five consecutive years. Ally Financial is a diversified financial services firm that services automotive dealers and their retail customers.

During the second quarter, Ally Financial completed $600 million in share repurchases, and has consolidated cash and cash equivalents totaling $3.7 billion at quarter-end, up from $3.6 billion at the end of the first quarter.

HP Inc. HPQ is offering a dividend yield of 3.99% or $1.00 per share annually, through quarterly payments, with a notable track record of increasing its dividends for 11 consecutive years. HP’s main segments are personal systems and printing, as its personal systems segment contains notebooks, desktops, and workstations, while its printing segment contains supplies, consumer hardware, and commercial hardware.

HP utilized $1 billion of cash during the third quarter to repurchase approximately 29.3 million shares of common stock in the open market. As a result, HP returned 464% of its third-quarter free cash flow to shareholders, and exited the quarter with $5.4 billion in gross cash.