Warren Buffett gets permission to buy up to half of Occidental Petroleum, boosting the shares 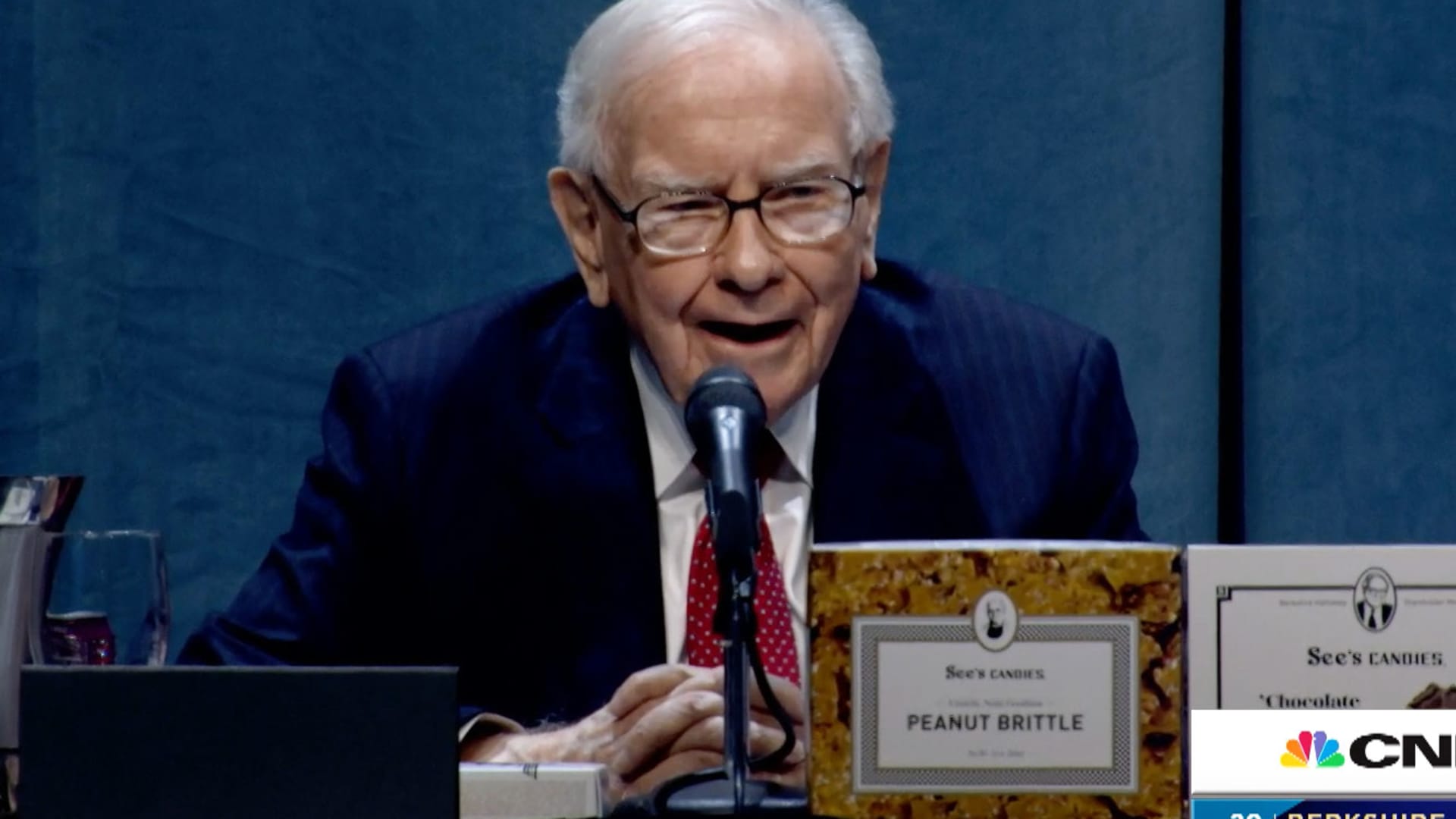 On July 11, Berkshire filed an application with the Federal Energy Regulatory Commission to buy more of the oil company’s common stock in secondary market transactions. The conglomerate argued that a maximum 50% stake wouldn’t hurt competition or diminish regulatory authority.

The conglomerate has already increased its Occidental stake drastically this year. Berkshire currently owns 188.5 million shares of Occidental, equal to a 20.2% position. It surpassed a key threshold where Berkshire could record some of the oil company’s earnings with its own, potentially adding billions of dollars in profit.

Berkshire also owns $10 billion of Occidental preferred stock, and has warrants to buy another 83.9 million common shares for $5 billion, or $59.62 each. The warrants were obtained as part of the company’s 2019 deal that helped finance Occidental’s purchase of Anadarko. The stake would rise to nearly 27% if Berkshire exercises those warrants.

Friday’s news fueled speculation that Buffett will be interested in acquiring the whole company eventually after ramping up his stake at low prices.

“He will likely continue to buy as much as he can get below $70 or $75. If you own 30% or 40% and would like to buy it out at $95 or $100, you saved a lot of money,” said Cole Smead, president of Smead Capital Management and a Berkshire shareholder. “This stock trades like a casino. The market is giving him all the stock he wants.”

David Kass, a finance professor at the University of Maryland’s Robert H. Smith School of Business, said an acquisition down the road is likely.

“I think it is likely that Buffett will buy the whole thing eventually. The 50% limit may have been set to receive FERC approval for a non-controlling stake,” Kass said. “He clearly plans to purchase additional shares. So far his maximum purchase price has been $60.37 per share.”

Some speculated that Berkshire and Occidental had been in communication about the potential move to increase the stake to up to 50%.

“He has always said he would only do friendly deals, so that he may have agreed with the OXY board on that limit,” said Bill Stone, CIO of The Glenview Trust Company and a Berkshire shareholder.

‘Made nothing but sense’

The “Oracle of Omaha” started buying the stock after reading through Occidental’s annual report and gaining confidence in the company’s growth and its leadership.

“What Vicki Hollub was saying made nothing but sense. And I decided that it was a good place to put Berkshire’s money,” Buffett said of Occidental’s CEO during Berkshire’s annual meeting in April.

“Vicki was saying what the company had gone through and where it was now and what they planned to do with the money,” he added.

Occidental has been the best-performing stock in the S&P 500, benefiting from surging oil prices.

Buffett’s growing bet on Occidental has inspired a legion of small investors to follow suit, making it a favorite retail stock this year, according to data from VandaTrack.