Voyager Assets, Customer Accounts To Be Acquired By FTX In $1.4B Deal – Voyager Digital (OTC:VYGVQ) 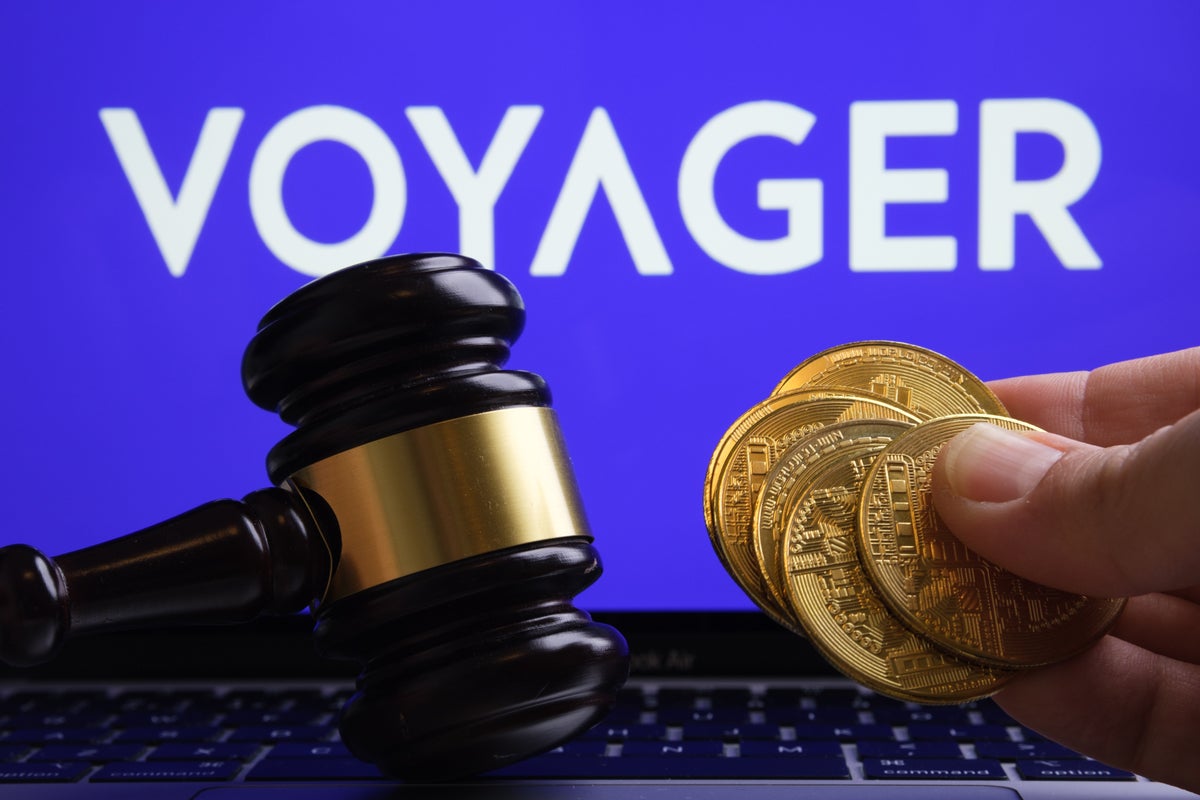 FTX US, the cryptocurrency exchange led by Sam Bankman-Fried, has won the bid to acquire Voyager Digital VYGVQ, the latter said in a statement late Monday.

What Happened: The deal includes FTX buying all cryptocurrency held by Voyager, valued at $1.3 billion at current market prices.

FTX is also providing an additional consideration that is estimated to add $111 million of incremental value.

Voyager said the deal “maximizes value and minimizes the remaining duration of the Company’s restructuring by providing a clear path forward for the Debtors to consummate a chapter 11 plan and return value to their customers and other creditors.”

FTX US will also enable customers to trade and store cryptocurrency after the conclusion of Voyager’s chapter 11 cases, the two companies said in a statement.

Why It Matters: FTX and fellow cryptocurrency exchange Binance made leading bids for the troubled cryptocurrency lender, the Wall Street Journal had reported on Sept. 20. The bid from Changpeng Zhao-led Binance was said to be slightly higher than one from FTX at about $50 million.

Popular Bitcoin BTC/USD proponent Simon Dixon later in the week said that yet another cryptocurrency exchange, CrossTower, was among the participants in the auction.

Voyager filed for Chapter 11 bankruptcy in July, becoming the first major cryptocurrency firm to take this route after the Terra LUNA/USD crisis and Three Arrows Capital’s (3AC) default and liquidation.

Bankman-Fried, who also heads Alameda Research, has been on an acquisition spree this year. This isn’t his first attempt to acquire Voyager either.

Alameda, FTX and FTX US, in late July, sent a restructuring offer to Voyager to assume the troubled company’s assets at market value, leaving out any 3AC-related loans. Voyager customers would get to open accounts with FTX and receive their share of claims in the accounts, as part of this deal.

Voyager rejected the buyout offer, saying it “harms customers.” The manner in which the proposal was made “chills bidding and undermines efforts to maximize value that are inherent in a competitive process,” it said at the time.

Disclosure: Benzinga CEO Jason Raznick is a member of the unsecured creditor committee in the Voyager Digital bankruptcy case.