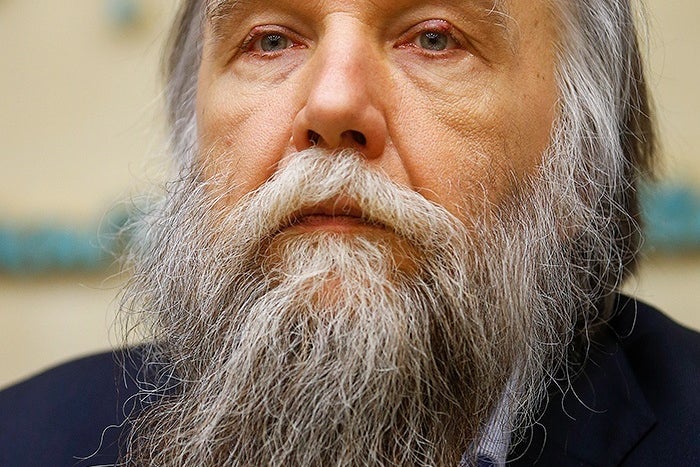 Russian President Vladimir Putin‘s hardline ally Alexander Dugin has hailed his daughter, who died in a car explosion earlier, as a martyr who “died for Russia.”

What Happened: Russian ideologue Dugin’s daughter, Darya Dugina, died in a car explosion on Moscow’s outskirts on Sunday, for which the Russian authorities have blamed a Ukrainian woman, whom they alleged is a Ukrainian special services contractor.

Dugin, at the farewell ceremony standing next to his daughter’s casket with her black-and-white portrait in the background, said his daughter “died for the people, died for Russia,” The Guardian reported.

See Also: Putin Could Try To Do ‘Something Particularly Disgusting, Cruel’ On Aug 24, Warns Zelenskyy. ‘Line Beyond Which No Negotiations Are Possible’

“The huge price we have to pay can only be justified by the highest achievement: our victory,” he added.

Meanwhile, Kyiv will be celebrating 31 years of independence of Ukraine from the former Soviet Union on Wednesday — that date coincides with six months since Putin’s full-scale invasion of Ukraine began.

President Volodymyr Zelenskyy has also expressed concerns that Russia might take the provocative step of putting captured Ukrainian soldiers on public trial as the war-ravaged county marks 31 years of independence.

Photo via Mehdi Bolourian on Wikimedia