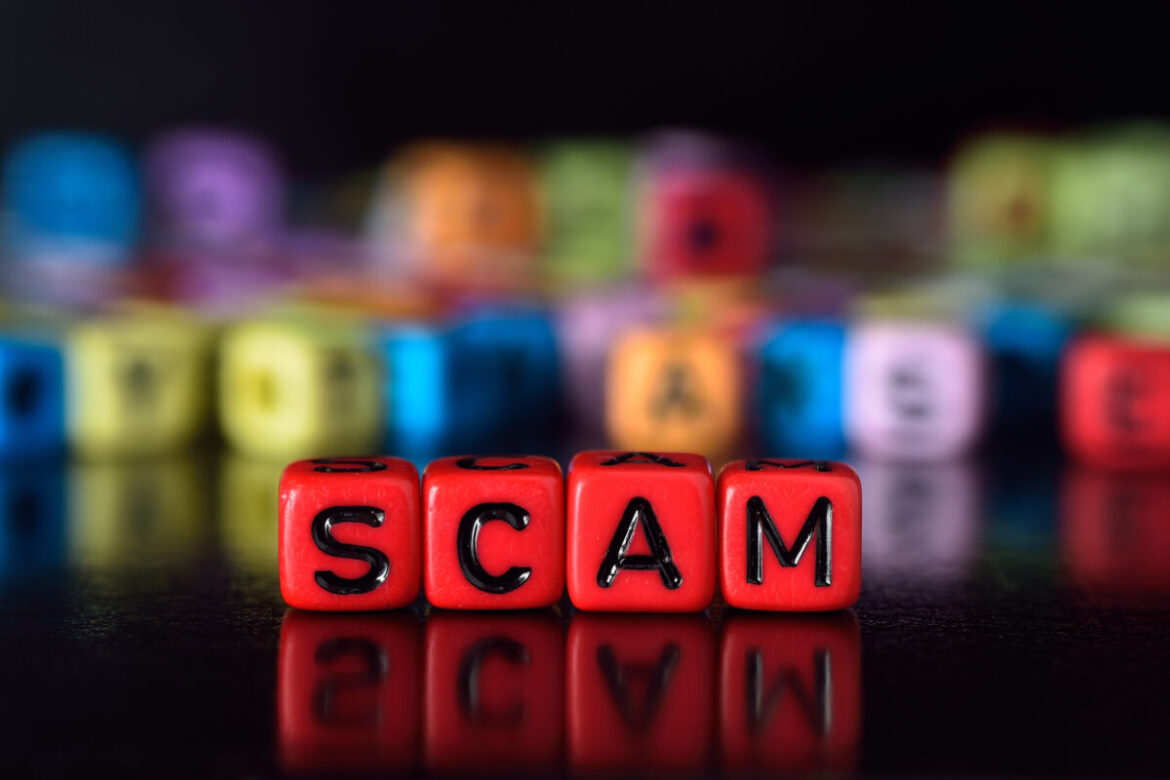 87 per cent of survey respondents stated that they were afraid of being victim to a cyber crime while using the internet, with almost one in three being afraid of identity theft. It’s easy to see why, as according to the FBI’s Internet Crime Report 2021, which analysed reports in 2021, there have been 496,501 reports of cyber crime and a total of $6,117,058,765 has been lost across the US.

Hopefully, with advances in online identity verification and biometric authentication the online world, including the metaverse, will become a safer place.

The states which have lost the most money to cybercrime

Veriff found that there was an inconsistent correlation between the number of victims and the amount of money lost across states in the US, but California came top for both categories.

California also saw the largest financial losses at $1.2billion – which works out at an average of $17,885 per report or $30.96 per resident. New York came in second place and reportedly lost $559.9million to cyber crime, working out as the biggest losses per report at $19,263 and $29.13 per resident. District of Columbia came in third place with losses of $27.98 per resident.

Veriff also looked at search volumes for these terms as far back as it could get accurate data and found that for the past four years certain terms have been increasing and decreasing. The percentage change here is the searches in 2022 compared to the searches in 2018 – looking at a rise over the four year period.

‘Investment scams’ is the second fastest growing term with an increase in searches of 82 per cent since 2018. This could have been a result of criminals taking advantage of vulnerable people who may have found themselves in financial trouble since the covid-19 pandemic.

‘Romance scams’ has seen a 60 per cent increase since 2018, inspired by the rise in popularity of online dating apps and increased interest in infamous romance scams, such as the Netflix documentary ‘The Tinder Swindler’.

There have been terms which are decreasing in search popularity too, like ‘hacking blackmail’, which has decreased by 71 per cent, followed by ‘email account hacking’ which decreased by 64 per cnet. The falling interest in these terms could be because of improved security features that websites have begun using which makes life harder for hackers.

Veriff wanted to explore whether what users are scared of online matches the volume of reports of these sorts of crimes, to determine whether their biggest fears are based on reality.

The survey revealed that users are most afraid of identity theft, with 32 per cent of respondents reporting this to be their biggest fear. In second place was personal data breach (14 per cent), followed by credit card fraud (13 per cent), extortion (10 per cent) and phishing/vishing/smishing/pharming scams (six per cent).

But when looking at the actual number of reports Veriff saw a slightly different story. The most commonly reported type of crime was phishing/vishing/smishing/pharming scams, with 323,972 reports made in 2021. The second most commonly reported crime was non-payment and non-delivery of bought items; making up 11 per cent of all reports but only being listed as three per cent of people’s biggest fear. In third place was the biggest fear of 14 per cent of survey respondents – personal data breach, which made up seven per cent of all reports.

The crime we are least afraid of is confidence fraud, AKA romance scams, which only 0.7 per cent of respondents reported as their biggest fear. Confidence fraud/romance scams are actually the sixth most common internet crime – with 24,299 reports, equating to three per cent of all reported crimes. It’s easy for scammers to take advantage of their victims by tapping into their emotions so it’s important that we all educate ourselves on what internet crimes are happening and the best ways to keep ourselves safe.