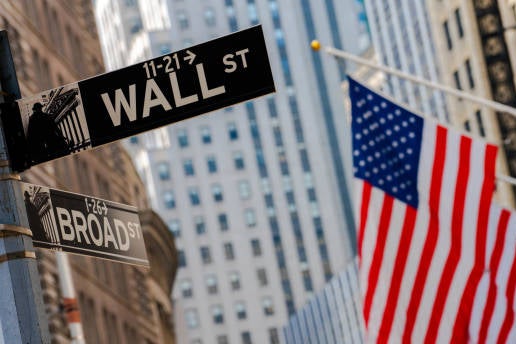 Data on initial jobless claims for the latest week will be released at 7:00 a.m. ET. Jobless claims are projected to come in at 235,000 for the October 15 week compared to 228,000 in the previous week. The Philadelphia Fed manufacturing index for October is scheduled for release at 8:30 a.m. ET, while data on existing home sales and index of leading economic indicators for September will be released at 10:00 a.m. ET.

Check out this: Bitcoin Drops, But Remains Above 19,000; Here Are Other Crypto Movers That Should Be On Your Radar Today

A Peek Into Global Markets

The Eurozone recorded a current account deficit of EUR 20.21 billion in August versus a year-ago surplus of EUR 21.05 billion. Producer prices in Germany rose by 2.3% from a month ago in September, versus a 7.9% increase in the prior month, while annual producer inflation in the country stood at 45.8% in September.

The manufacturing climate indicator in France climbed to 103 in October from a 1-1/2-year low level of 102 in the previous month. Construction output in Italy surged 9.7% year-over-year in August versus a revised 7% increase in the prior month.

The People’s Bank of China held its key lending rates for a second consecutive month. Australian unemployment rate remained unchanged from the prior month at 3.5% in September. Exports from Japan surged by 28.9% year-over-year to JPY 8,818.7 billion in September, while imports increased 45.9% to a new high of JPY 10,912.6 billion.

Check out this: Market Volatility Increases As Dow Drops 100 Points

Check out other breaking news here