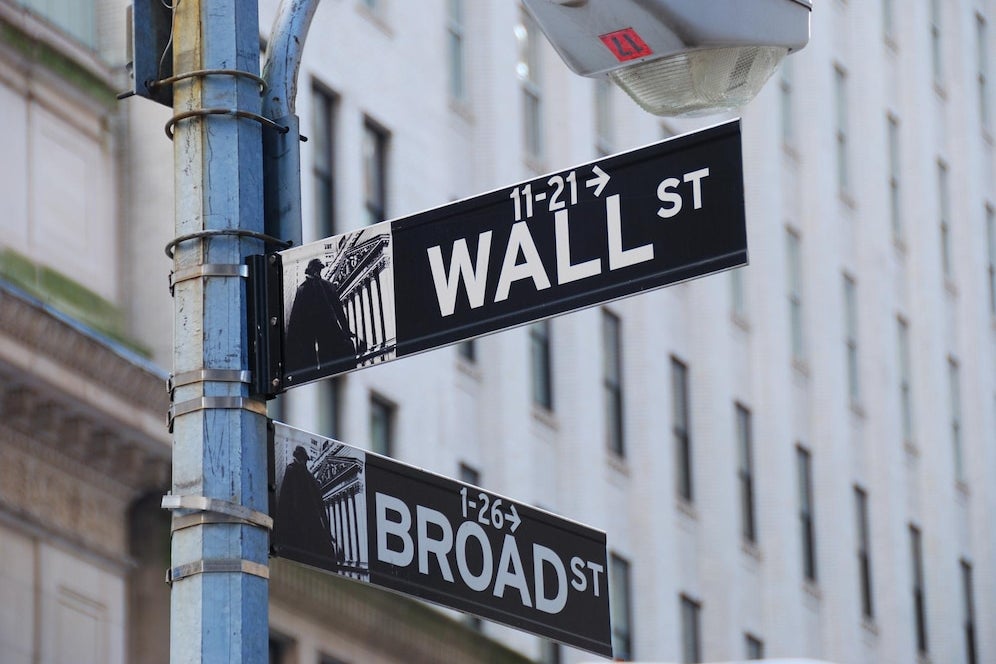 U.S. stock futures traded lower in early pre-market trade on Monday after recording sharp gains in the previous session. The Dow Jones jumped by around 750 points on Friday. All the three major indices recorded their best week since June, with the S&P 500 and Dow adding 4.7% and 4.9%, respectively last week.

The Chicago Fed National Activity Index for September is scheduled for release at 8:30 a.m. ET, while the flash Composite Purchasing Managers’ Index for October will be released at 9:45 a.m. ET. Analysts expect services index at 49.3, while manufacturing index is projected at 51.2.

Check out this: Market Volatility Decreases As Dow Jumps More Than 700 Points

A Peek Into Global Markets

Check out this: Ethereum Rises Above This Major Level; Here Are The Top Crypto Movers For Monday

Check out other breaking news here