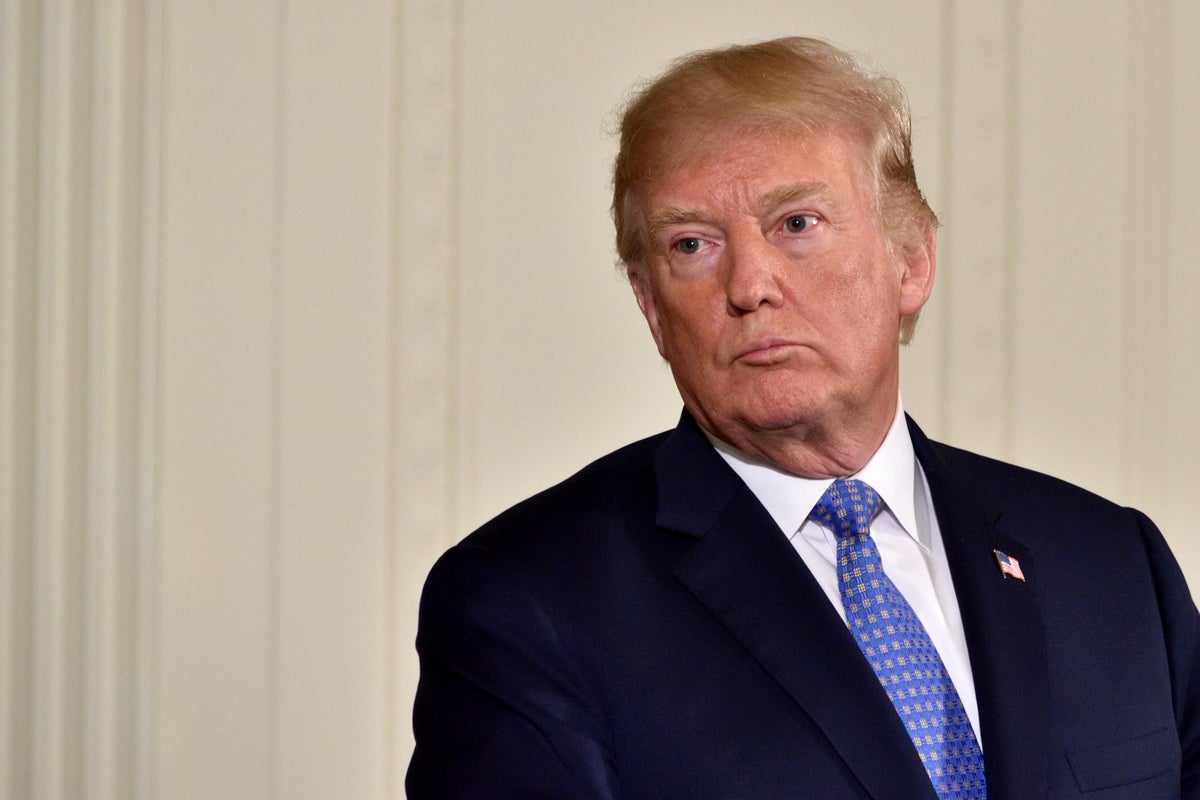 What Happened: Herschmann’s emails, shared by the publication, showed that he was concerned about Trump’s lawyers preparing to file a lawsuit against Georgia Gov. Brian Kemp and the state’s Secretary of State Brad Raffensperger around December 2020.

A near-final draft was sent by former Trump advisor Cleta Mitchell to Herschmann on Dec. 30, 2020, and another draft was sent a day later, which was supposed to be a version from John Eastman, who was working on overturning the state’s election results, and included Herschmann’s edits as well, the report said.

In his reply on Dec. 31, 2020, Herschmann said, “I didn’t send John edits, I explained that I was concerned about the President signing a verification about facts that may not be sustainable upon detailed scrutiny.”

“I think we should limit specific factual ‘number’ allegations to those that are necessary i.e. those allegations that demonstrate that the decision is outcome determinative,” Herschmann’s email shared by Axios showed.

Why It’s Important: The disclosure comes against the backdrop of U.S. District Court Judge David Carter stating in a court filing Wednesday that Trump signed legal documents alleging instances of fraud in the 2020 election even when he knew the allegations were false.

The judge’s opinion was filed in response to Eastman’s lawsuit against the Jan. 6 select committee, which has sought emails from him that he declined to turn over, citing attorney-client privilege.