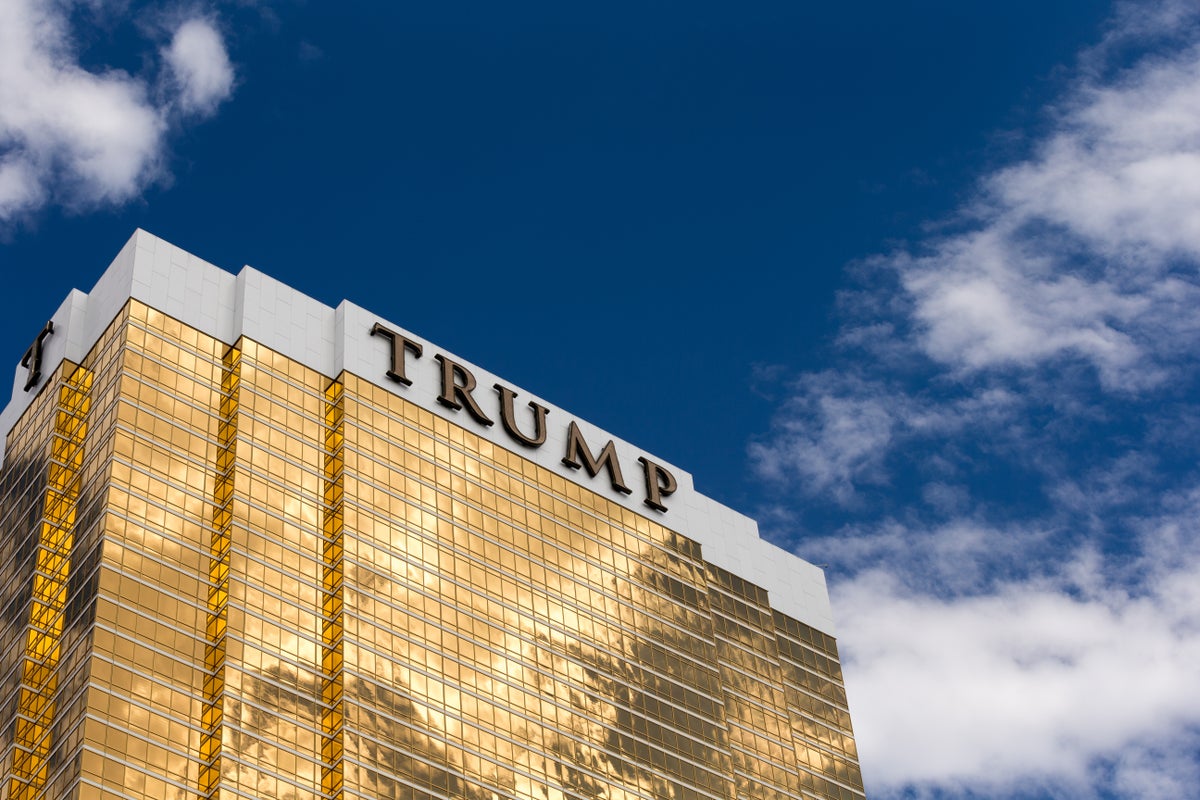 Secret Service records, released by the House Oversight Committee, indicate that the agency paid more than $1.4 million to Trump properties since Donald Trump took over as president.

What Happened: The Trump Organization charged the Secret Service up to $1,185 per night for hotel rooms, used by employees to protect Trump and his family, documents released on Monday showed, reported The New York Times.

The $1.4 million figure was incomplete as it did not include payments to Trump’s foreign properties and because records stopped in Sept. 2021, said the committee, according to the Times.

In 2019, Eric Trump, who ran the Trump Organization while his father was in office, reportedly said the family business only charged “like $50” for hotel rooms during presidential visits.

Why It Matters: Records from the committee indicate that Trump and his family used the Secret Service as a “captive customer” for their business by visiting their properties hundreds of times and charging the government more than its usual spending limits, noted the Times.

Eric Trump said Monday that the Trump Organization “would have been substantially better off if hospitality services were sold to full-paying guests,” according to the report.

The Chair of the oversight committee, Rep. Carolyn Maloney (D-N.Y.), reportedly said the panel would continue to investigate and that this is “just the tip of the iceberg,” according to the Times.

Maloney said records obtained by the committee indicate the Secret Service made at least 669 payments to Trump’s company.