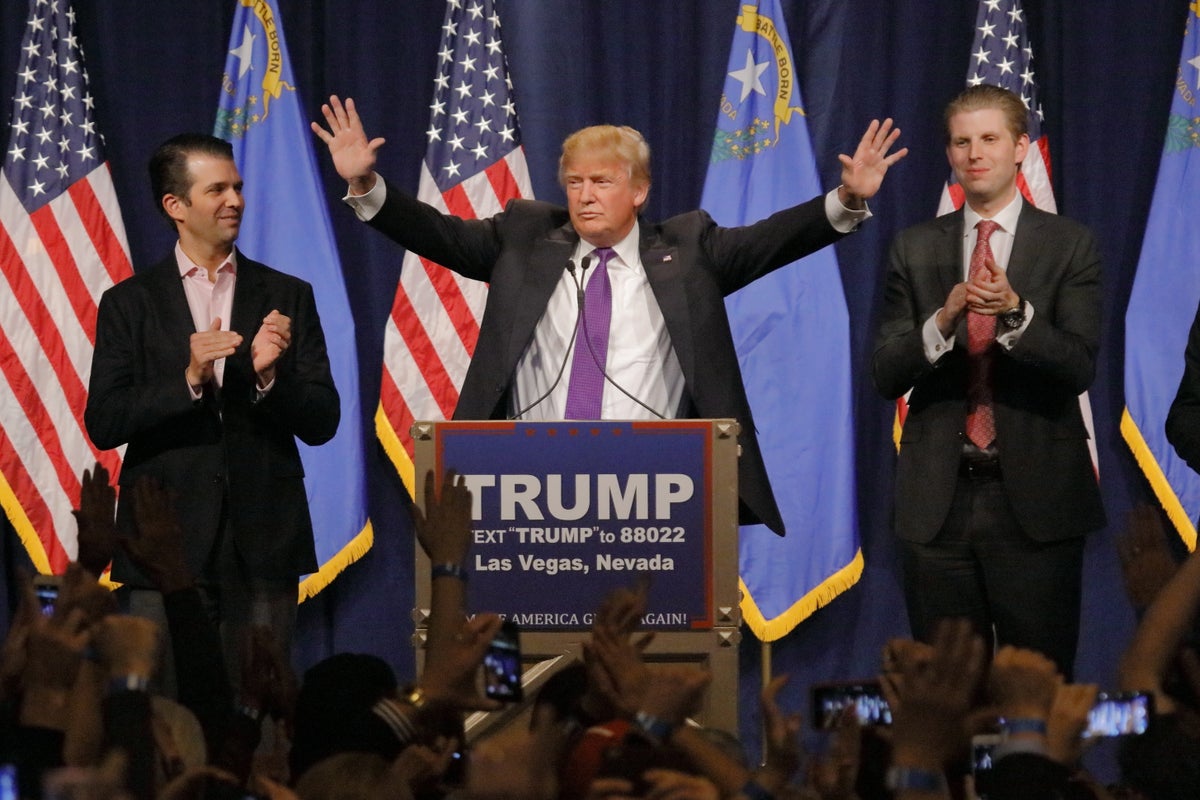 See Also: How Donald Trump Paid Less In Taxes Than A Household Earning Only $20,000 Per Year

It was then that the two adults sons of the former president pressed for larger stakes in the company, although the two had been “almost entirely uninvolved,” it added.

“They were coming in and asking for a handout,” Wilkerson told the Post.

“They had no bearing in this company … and they were taking equity away from hard-working individuals.”

The log of conversations among TMTG co-founders showed their discussions about how to keep the Trump family at bay. One advisor reportedly told them that Trump Jr. needed a bedtime story and some love.

TMTG has agreed to merge with Digital World Acquisition Corp. DWAC, although the combination has been delayed due to SEC investigation into the deal.

See also: How to Invest In SPACs