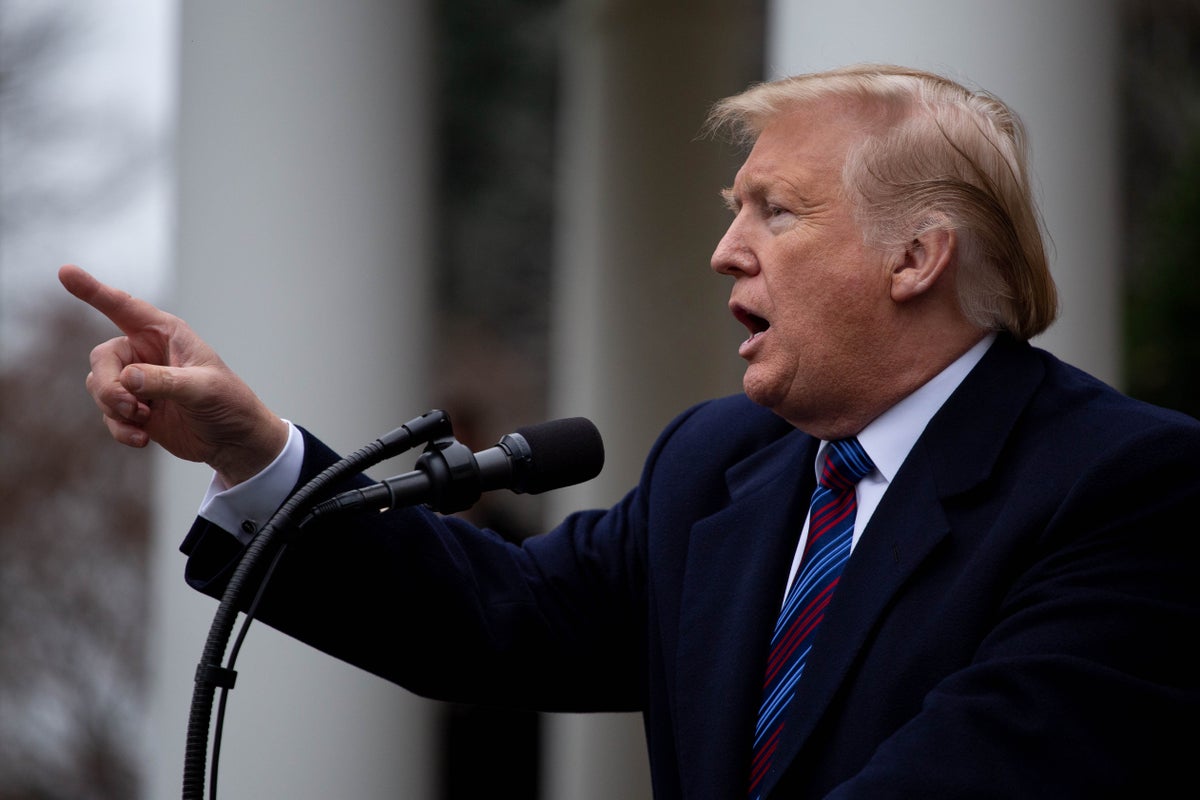 Former President Donald Trump’s attorney, Chris Kise, has been sidelined in the Mar-a-Lago documents case, according to a report.

What Happened: Kise is not leading the work related to a federal government investigation related to the documents seized from Mar-a-Lago, reported CNN citing people familiar with the matter.

Kise is reportedly expected to remain a part of Trump’s legal team but his focus may relocate to other investigations such as Trump’s business practices and the Jan. 6 insurrection.

Why It Matters: Kise, a former adviser to Florida Governor Ron DeSantis, was hired by Trump less than a month ago.

The sidelining of Kise, a former Florida solicitor general, was construed as “another setback” for Trump by CNN.

Kise was hired for $3 million, the fee was paid by Save America political action committee  — which was launched by Trump in Nov. 2020 in the aftermath of the presidential elections, according to a prior report.

The lawyer sought to avoid criminal prosecution in the Mar-a-Lago case and was said to be taking a more conciliatory approach in taking on the U.S. Department of Justice’s investigation.

Trump recently called the investigation a “witch hunt” on Truth Social and said “this nonsense should end, now.”