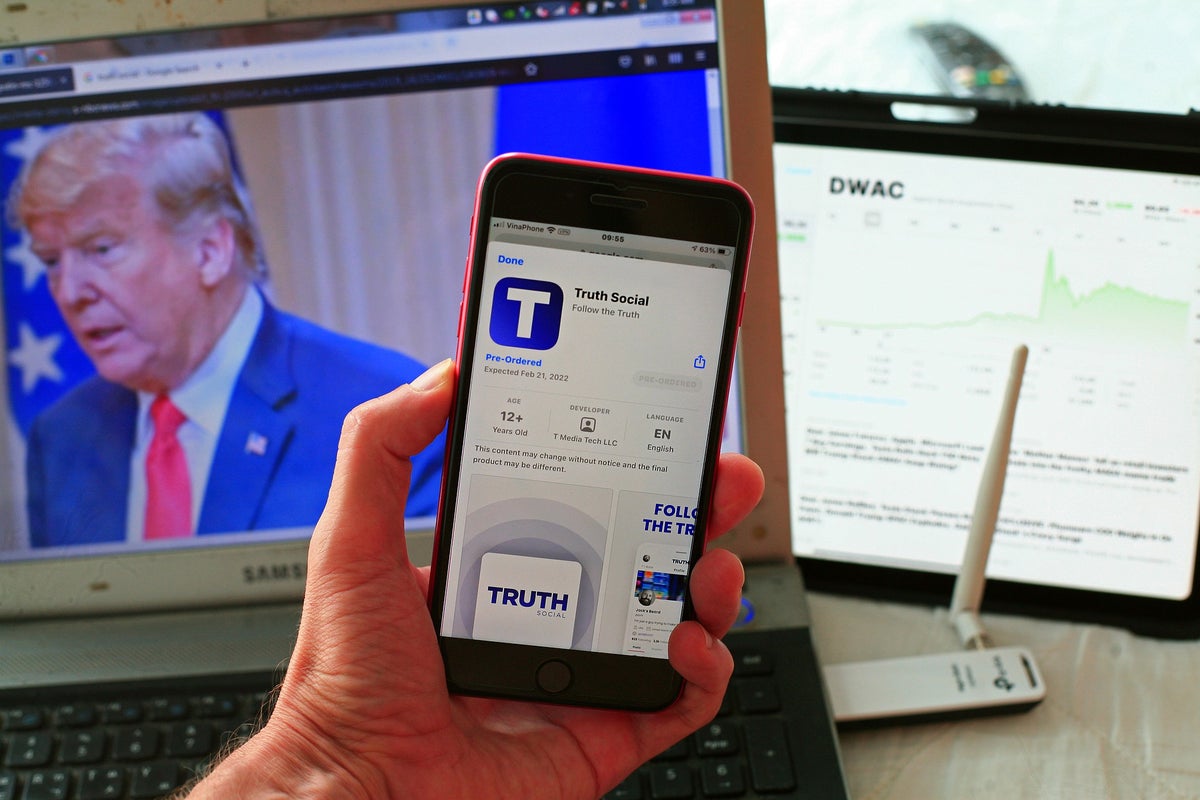 Trump Media & Technology Group (TMTG), which owns the Truth Social platform, lost no time in firing Will Wilkerson after he shared with the Washington Post a whistleblower complaint he filed with the SEC in August.

What Happened: Wilkerson, who was onf of its first employees, was fired from his role as senior vice president of operations on Thursday after he spoke to the Post, the media outlet said on Saturday.

In the whistleblower complaint, the executive reportedly alleged that TMTG relied on fraudulent misrepresentations for raising money through a Special Purpose Acquisition Company (SPAC), in violation of federal securities laws.

Among Wilkerson’s other disclosures was Trump getting back at TMTG co-founder Andy Litinsky for not agreeing to give some of his shares in the company to former first lady Melania Trump.

Litinsky was expelled from the company’s board in early 2022. Wilkerson shared with the WaPo and the SEC Litinsky’s email that complained about Trump retaliating by threatening to “blow up the company” if his demands were not met.

Tracing Origin and Securities Fraud: Evidence submitted by Wilkerson traced the origin of TMTG, with a photo showing Litinsky, Moss and Florida criminal lawyer Bradford Cohen meeting with Trump at his Mar-a-Lago residence to discuss the idea. Trump reportedly was offered a 90% stake in the company without investing any money in it.

Wilkerson discussed how the SPAC partner was roped in for securing financing. TMTG has agreed to merge with Digital World Acquisition Corp. DWAC, headed by Patrick Orlando.

Wilkerson alleged Digital World said in the registration form filed with the SEC in May 2021 that it has yet to identify a business combination target even while Orlando was already in talks with TMTG regarding a merger.

Read Next: How To Invest In SPACs