This Snapchat filter turned me into Mark Zuckerberg’s viral avatar 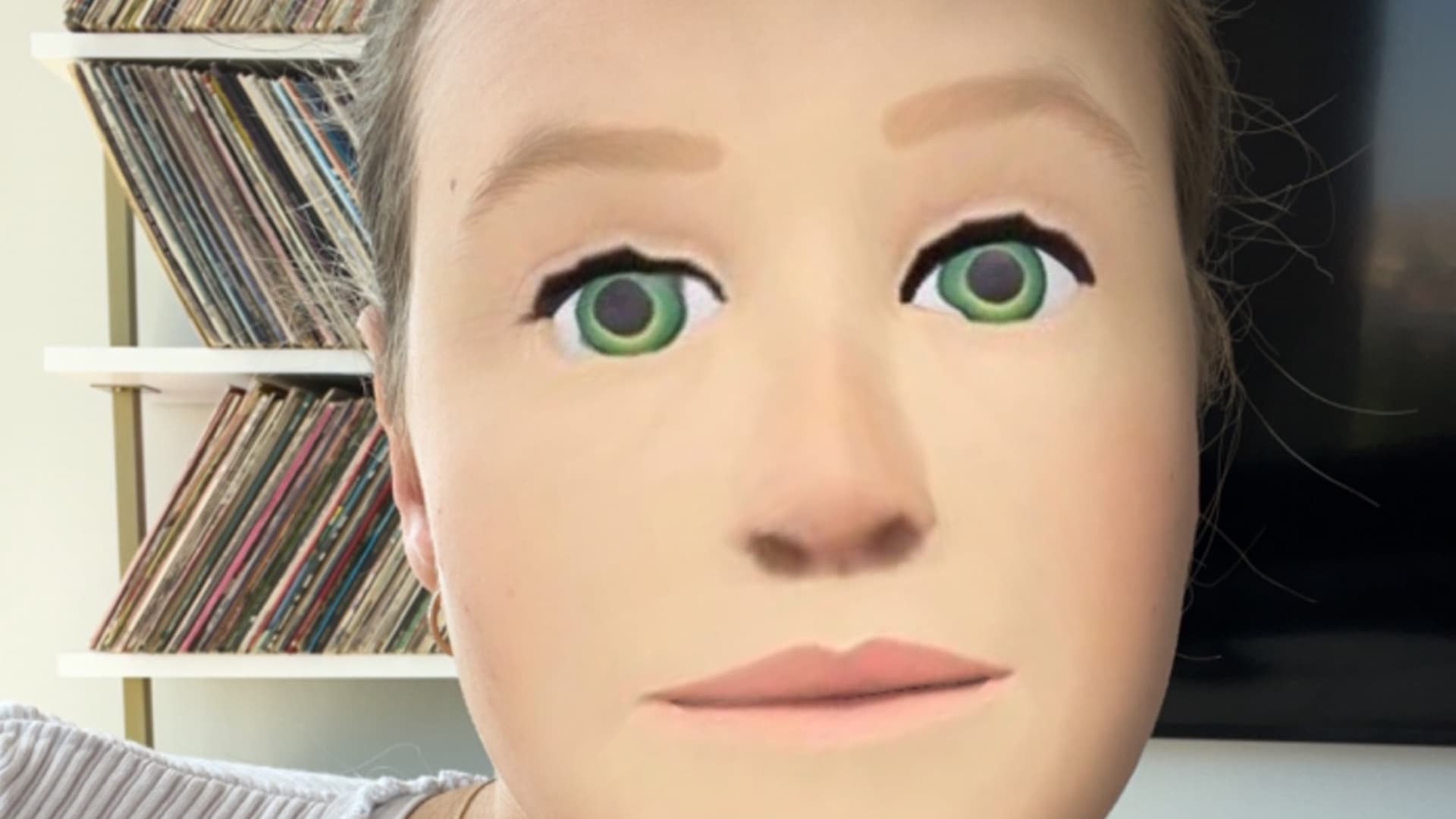 Snapchat user Matt Reed has created a filter called HoriZuck Lens that will turn your face into Meta CEO Mark Zuckerberg’s viral Horizon Worlds avatar. I tried it and it felt wrong.

If you’re not sure what I’m talking about, let me fill you in. Earlier this month, Zuckerberg shared a screenshot of his Horizon Worlds VR avatar on his Facebook page to announce that the project had launched in France and Spain.

In response to the backlash, Zuckerberg posted a new avatar days later. He said the original avatar was “basic” and “major updates to Horizon and avatar graphics coming soon.”

“The graphics in Horizon are capable of much more — even on headsets — and Horizon is improving very quickly,” Zuckerberg said on August 19.

But as with all viral internet phenomena, pictures never really die. You can become Zuck’s avatar by downloading Matt Reed’s Snapchat lens here.