The Editor Of Snoop Dogg’s Hit Cookbook ‘From Crook To Cook’ Just Released A Book On ‘The Art And Culture Of Joints, Blunts And Spliffs’ 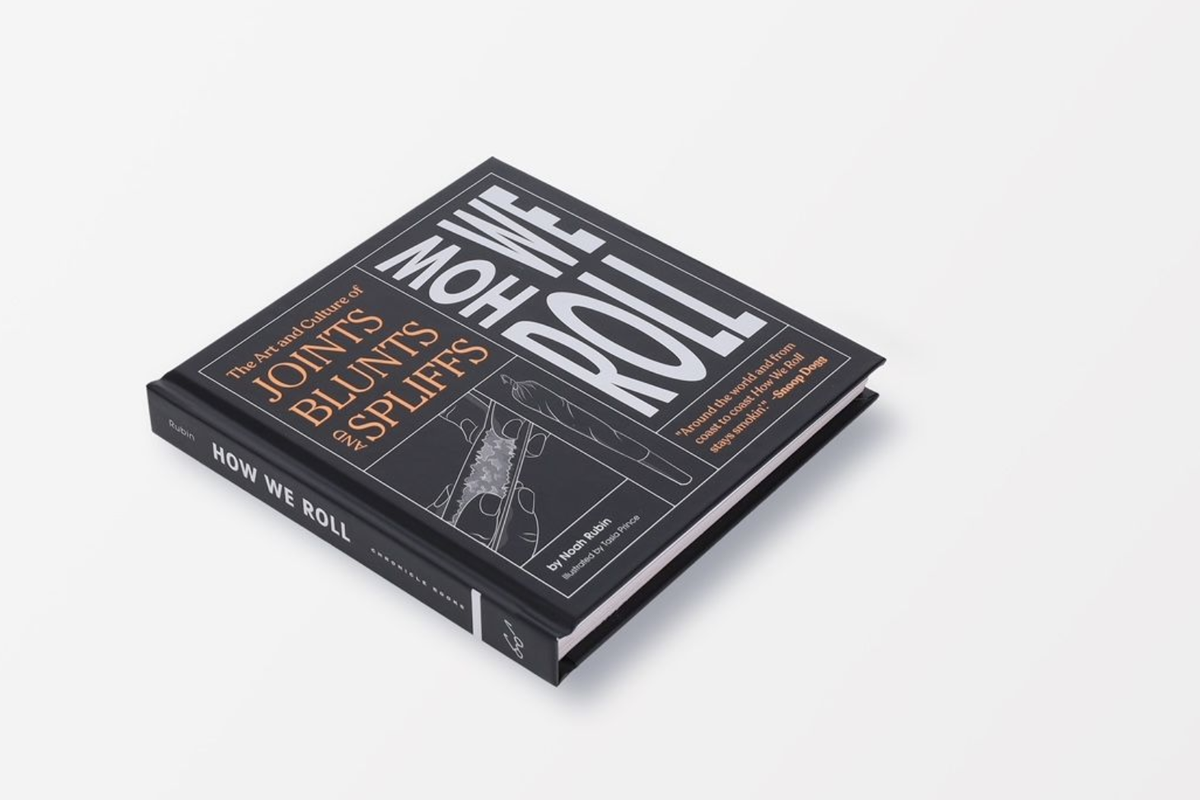 “Around the world and from coast to coast, ‘How We Roll’ stays smoking,” says Snoop Dogg about Noah Rubin’s new book, “How We Roll: The Art and Culture of Joints, Blunts, and Spliffs.”

In addition to his writing and editorial work, Rubin has an extensive music background. His credits include Grammy-winning A&R work for global EDM phenomenon Flume and production on two highly regarded albums for Wu-Tang Clan. He is also the former VP of Music at Decon Records (now Mass Appeal Records), home to artists like Run the Jewels, Pusha T, and the Hood Internet.

From rolling techniques, do’s and don’ts, quizzes and charts, to the explorations of rolling culture around the world, “How We Roll” is a lively illustrated go-to guide to rolling deep.

Celebrate one of the most foundational and varied skills of the cannabis connoisseur, with “How We Roll: The Art and Culture of Joints, Blunts, and Spliffs.” This handy, visual, and giftable guide to twisting-one-up offers rolling techniques, do’s and don’ts, quizzes and charts, and lluminating interviews in one lively illustrated reference.

From the classic joint to The Scorpion, The Braid, The Holy Cross, The Tulip, and other unique approaches, “How We Roll” employs clever illustrations and clear instructions to take you higher.