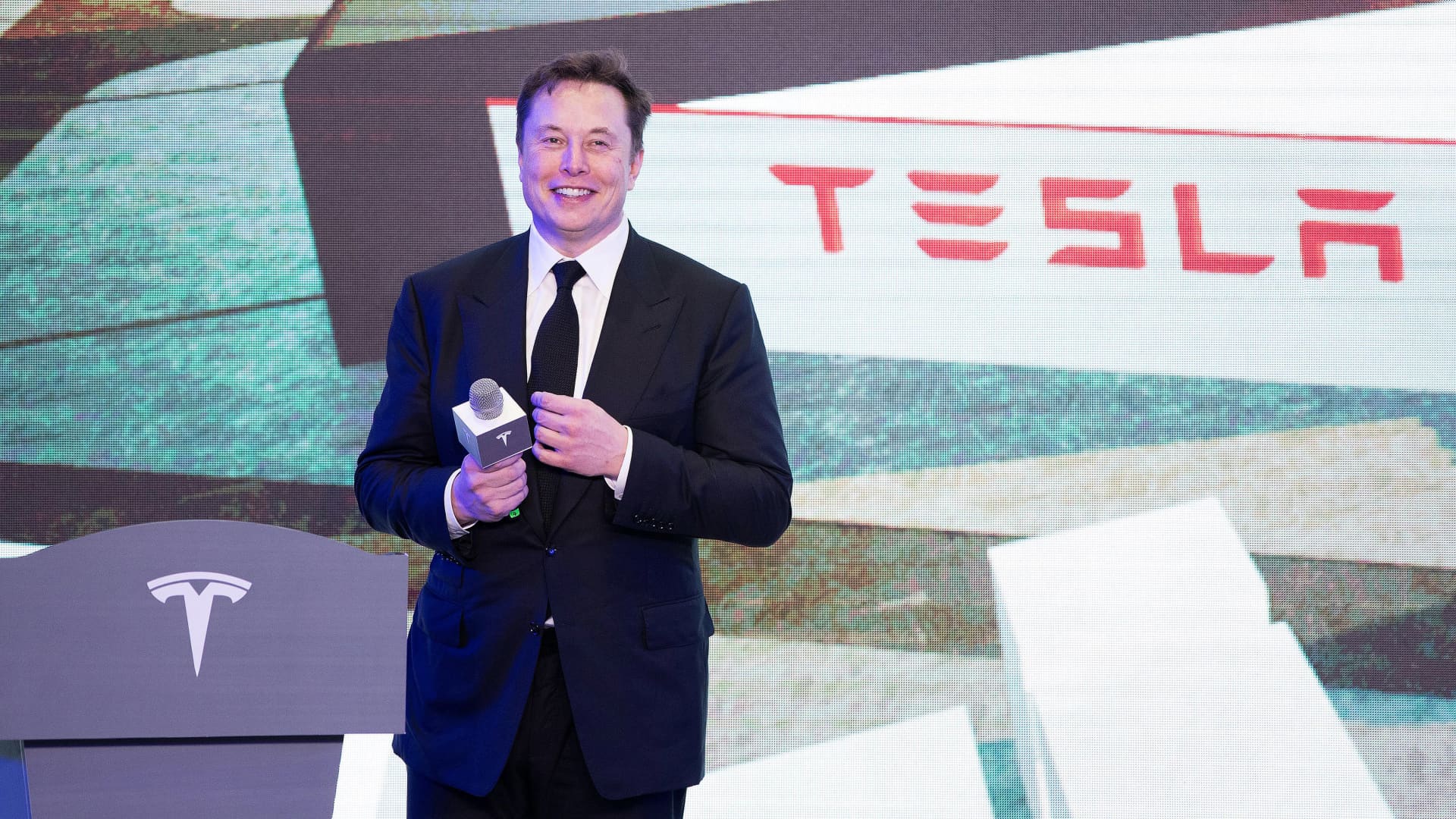 Tesla shares slipped in pre-market trade on Monday after the company cut the price of some of its cars in China.

Shares of the electric carmaker were down around 3% in New York before the market open on Monday.

Tesla slashed the price of its Model 3 and Model Y vehicles in China, one of the company’s most critical markets.

Tesla’s price cuts partly reverse some of the price increases the company was forced to carry out earlier this year in China and the U.S. on the back of rising raw material costs.

The price cuts also come after Musk said he sees elements of a recession in China.

“China is experiencing a recession of sorts” mostly in the property markets, Musk said last week.