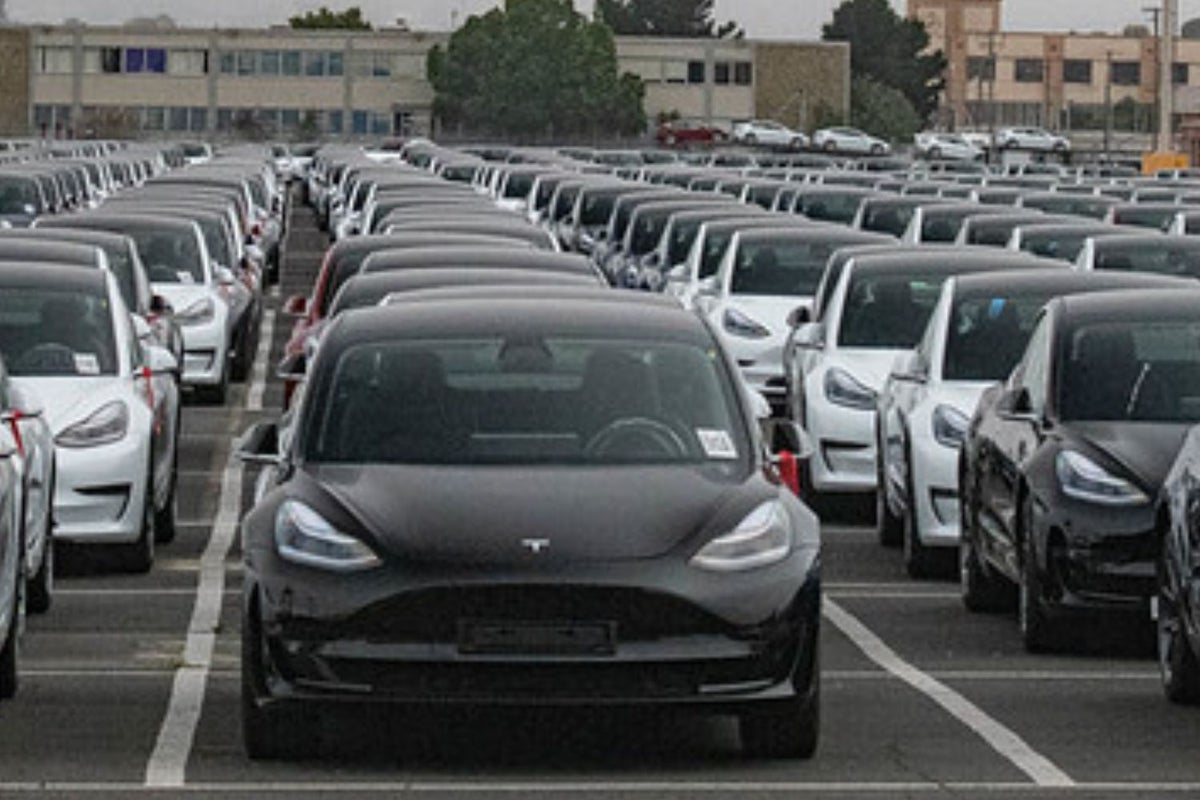 Tesla Inc TSLA shares dropped another 4.6% on Monday morning after the electric vehicle company reduced prices on its standard Model 3 and Model Y vehicle models in China by 4.7% and 8.9%, respectively.

The price cuts come after Tesla missed analyst expectations for third-quarter revenue and deliveries. Tesla does not break down its China auto sales, but China is a large growth source for the company.

Why It’s Important: Lee said Nio’s ES6 and EC6 models and XPeng’s G9 model are the closest SUV competitors to Tesla’s Model Y. However, Lee said none of those three models compete on price, specs or market segmentation, so Tesla’s price cut will likely not prompt a response. However, Lee said XPeng’s P7, Boyd Group Services Inc BYDGF‘s Han and Seal, and Leapmotor’s C01 each compete directly with the Model 3 in China.

A very difficult 2022 went from bad to worse for U.S.-listed Chinese automakers on Monday. While the Tesla price cut could eat into margins, the big news for all Chinese stocks came from President Xi Jinping over the weekend. As he consolidated his control over China’s Communist Party by appointing loyalists to the party’s most powerful positions and shunning convention by maintaining his presidency for a third term.

The iShares China Large-Cap ETF FXI plummeted 10.2% on Monday, dragging down all the major Chinese automakers as well.

Benzinga’s Take: On any other day, the Tesla price cuts would be big news for Chinese EV stock investors. However, now that Xi has seemingly consolidated his control over China’s Communist Party, these Chinese EV stocks may trade more on politics in the near term than on vehicle sales or margins.