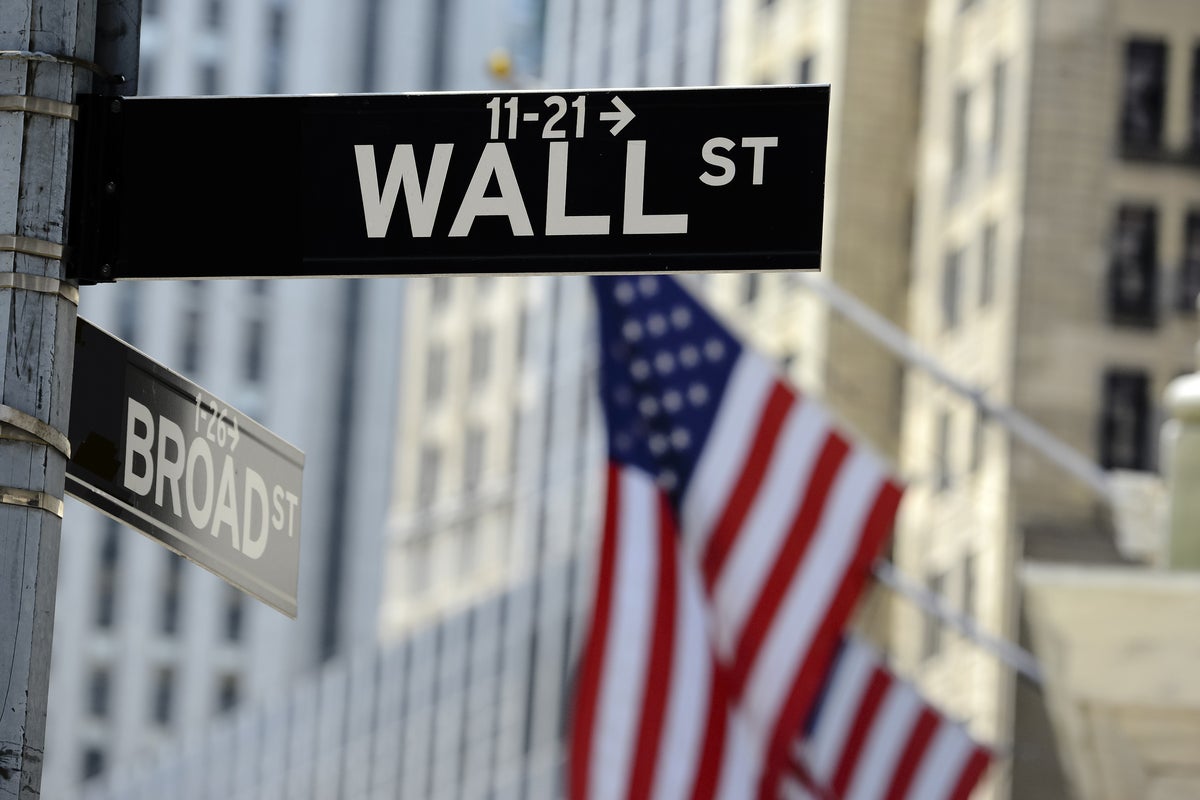 Major U.S. indices closed in the red on Thursday as investors continued to digest higher Treasury yields as well as key earnings. The yield in the benchmark U.S. 10-year Treasuries topped 4.239%, a level unseen since 2008. As the U.S. stock market declined for the second straight day, Benzinga brings you a list of the five most trending stocks.

1. AT&T Inc. T: Shares of the telecommunications company surged over 7% after it reported revenue of $29.64 billion, beating a consensus estimate of $29.56-billion. AT&T reported earnings per share of 68 cents, which also beat analysts’ average estimate of 61 cents.

2. Tesla Inc TSLA: Shares of the EV maker closed over 6% lower on Thursday despite reporting third-quarter revenue of $21.45 billion, which shot up 56% year-over-year, but missed a Wall Street estimate of $21.96 billion. Ark Invest founder Cathie Wood picked up $13 million worth of Tesla shares on Thursday.

3. Advanced Micro Devices, Inc. AMD: AMD, along with other chipmaker stocks, rallied before paring gains towards the end of the session. It has also announced a live-stream event to unveil the next generation of AMD Radeo graphics.

4. NVIDIA Corporation NVDA: NVIDIA shares surged on Thursday morning, closing 1.19% higher. On Tuesday, Deutsche Bank maintained its ‘hold’ rating on the stock, while reducing the price target from $165 to $140, according to the Benzinga Analyst Stock Ratings tool.

5. Candel Therapeutics Inc CADL: Shares of the clinical-stage biopharmaceutical company closed over 32% lower on Thursday. The stock has lost over 81% since the beginning of the year.