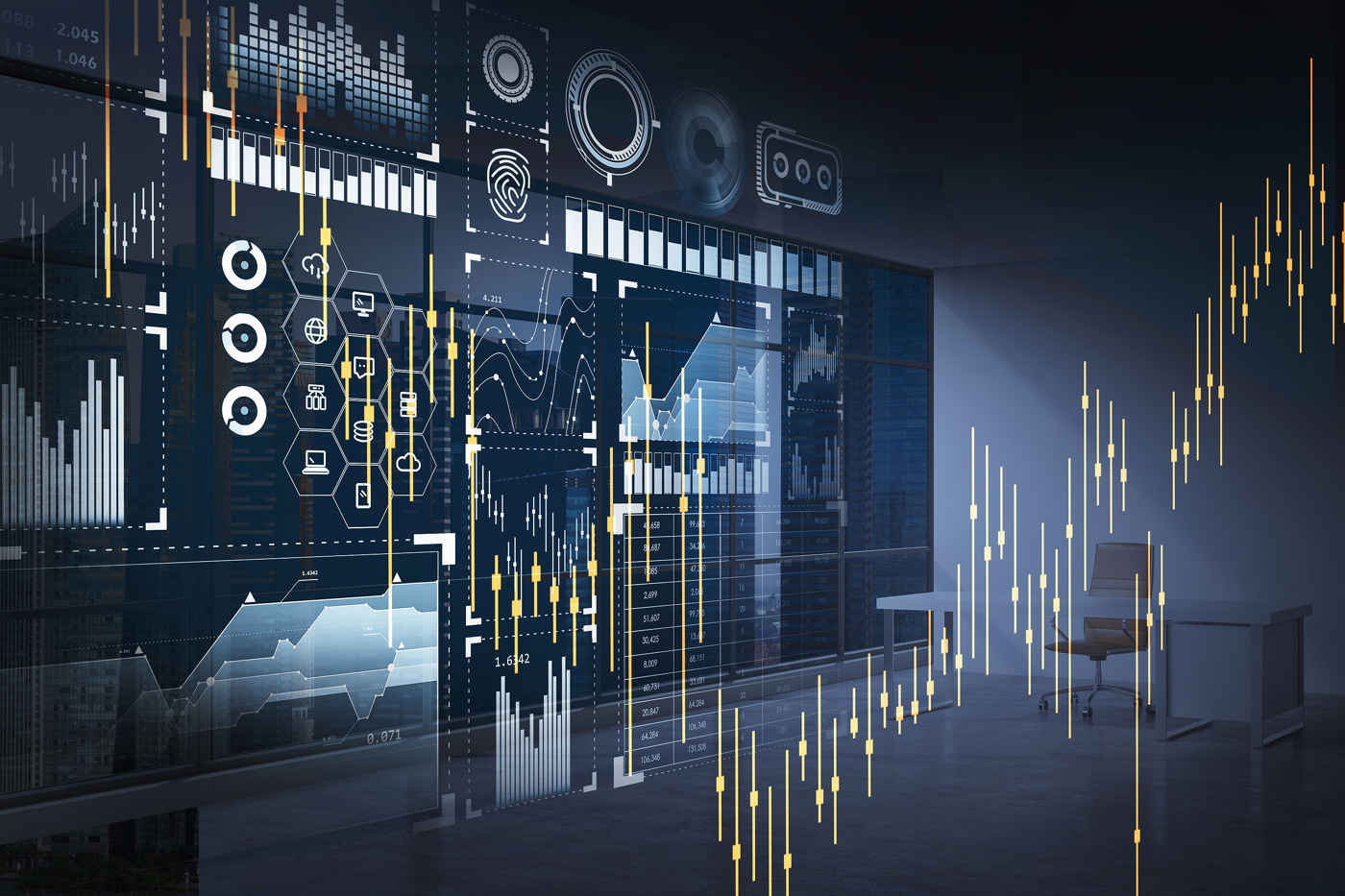 This commentary first appeared on Forbes Great Speculations, where Schaeffer’s Investment Research is a regular contributor.

Switch Inc (NYSE:SWCH) stock has been middling above the $33 level since its May bull gap, resting just below its May 11 record high of $33.84. SWCH could soon overtake that high, however, and add to its 61.7% year-over-year lead, given that it’s trading near a historically bullish trendline.

According to Schaeffer’s Senior Quantitative Analyst Rocky White’s latest study, SWCH is within one standard deviation of its 40-day moving average. The security has seen nine similar signals over the past three years, and was higher one month later 67% of the time, averaging a 5% gain for that period. 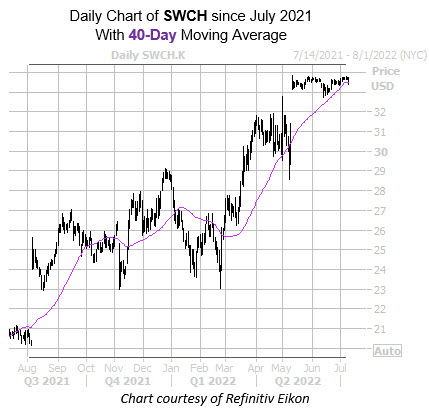 An unwinding of pessimism in the options pits could provide tailwinds. At the International Securities Exchange (ISE), Cboe Options Exchange (CBOE), and NASDAQ OMX PHLX (PHLX), Both SWCH’s 10- and 50-day put/call volume ratios stand in the top percentile of their annual ranges. This means puts have been picked up at their fastest pace all year.

There is plenty of room for upgrades and or price-target hikes, too, as 10 of the 13 analysts in coverage still carry a “hold” rating on Switch stock despite its outperformance. Plus, the 12-month consensus price target of $33.23 is a 1.4% discount to current levels.