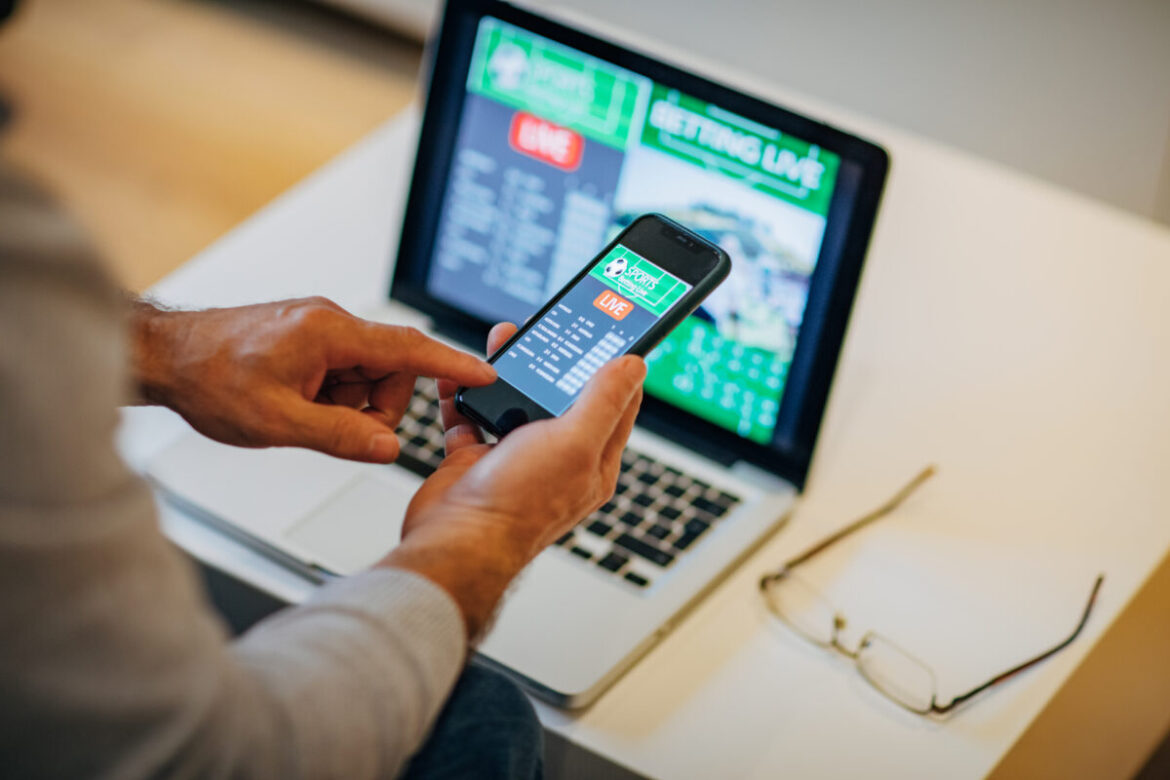 The Switzerland-based fintech company Relario AG has successfully trialled a pilot of its paytech solution in Uganda, which has enabled mobile gamers to complete purchases for digital content without using a bank account.

The majority of Africans only have airtime on their phones as a means of electronic wallet. The pilot, which leveraged the fintech’s paytech solution, ‘relario PAY’, utilised this airtime to allow users to make online payments.

The process sees the mobile user send a micropayment by regular SMS with the amount then being deducted at standard rates from their airtime.

The solution has enabled the participation of gametech without being dependent on a bank card or traditional account. While it has streamlined in-game payments for the player, the solution has also garnered more reliable payments for relario’s mobile content partners and game developers.

According to industry feedback, merchants have experienced up to 10 times higher conversion rates with the solution’s one-click checkout.

Following the reported success of the pilot, the fintech has confirmed that its solution will now be available to all game developers and publishers covering mobile game users on all MTN and Airtel networks; in addition to some other regional networks.

“The payments landscape continues to change rapidly. As fintech technologies evolve, consumer payments to merchants can be simplified,” says Stefan Klebor, head of messaging and payments for Relario AG.

“Together with relario’s strong mobile content partners, users of both smartphones and feature phones benefit from a seamless payment experience, particularly for mobile games.”

Klebor continues: “Africa’s mobile game industry relies on strategic collaborations with network providers and game publishers continually coming together to make a difference. With relario PAY technology, we have the solution to simplify the mobile payment process and remove the conversion hurdle.”