Stripe is the latest fintech to falter, taking a 28% internal valuation cut – TechCrunch 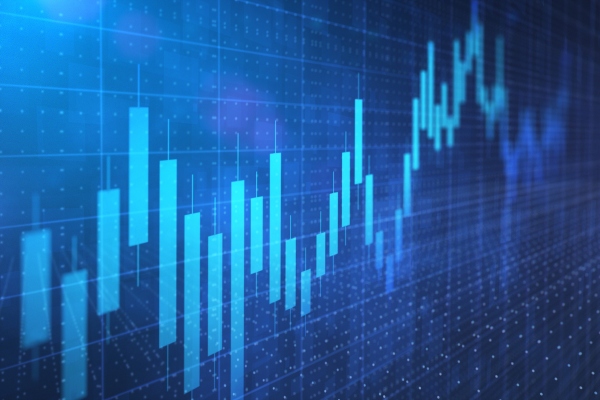 Stripe is the latest high-profile fintech company to experience a significant valuation cut as the market downturn begins to hit the sector especially hard. Last valued at $95 billion, the payments processor has seen the internal value of its shares slashed by 28%, sources told the Wall Street Journal.

The Journal reports that the valuation cut comes from a 409A price change, determined by an independent party, and that it impacts the value of of Stripe’s common shares, though implicitly, that means that the value of the preferred shares owned by Stripe’s venture backers will also go down, because preferred shares are converted to common shares before a company is acquired or goes public. (Sometimes, for optical reasons and because it would be time-consuming and expensive, firms that do 409As don’t come up with new prices for the preferred.)

Companies are supposed to do a 409A every 12 months or when a material event might lower its valuation; the material event in this case is obviously the collapse of the stock market.

Stripe declined to comment in response to a TechCrunch inquiry about the matter.

The news comes days after Klarna, the Swedish BNPL company, had its valuation cut by a whopping 85% to $6.7 billion from its last round as it raised $800 million in fresh funding. Unlike Stripe, Klarna’s valuation was cut by its investors — which include Sequoia, Silver Lake, Commonwealth Bank of Australia, the UAE’s sovereign fund Mubadala Investment Company and Canada Pension Plan Investment Board (CPP Investments).

Fintech companies, which at the beginning of the recent market downturn were seen as an exception of sorts because of their strong 2021 fundraising activity, have seen a reversal of fates over the past month. Rising interest rates and fears that consumer discretionary spending will fall at the onset of a potential economic recession are likely to be especially harsh for consumer-facing fintechs like Stripe.

In March, Fidelity cut its Stripe valuation by 9%, providing another signal on how fund of funds are looking at soon-to-be public fintech companies.

The sector, not including crypto companies, led the tech industry in the number of layoffs it underwent in the first half of 2022, TechCrunch reported.

For its part, Stripe made headlines earlier this year when it announced that it was entering into the identity verification space, putting it in direct competition with one-time partner, Plaid. Its competition with newer startup, Finix, also heated up this year as the latter announced it was becoming a payments facilitator, in addition to enabling other companies to facilitate payments.

Some fintech companies in general have been targeted for trying to do too much in a short amount of time, and hence, losing focus. Corporate spend decacorn Brex being one such case, when it recently announced it would no longer work with SMBs.

Beyond the fintech space, growth-stage businesses that boomed during the pandemic have turned inward to respond to the shifting macroeconomic environment. In March, Instacart similarly cut its internal valuation by about 38.5%, due to a 409A change. Both Instacart and now Stripe’s reported internal valuation cuts mean that employees may have their equity grants reframed.

Note: This article has been updated post-publication to clarify details around the 409A valuation change.