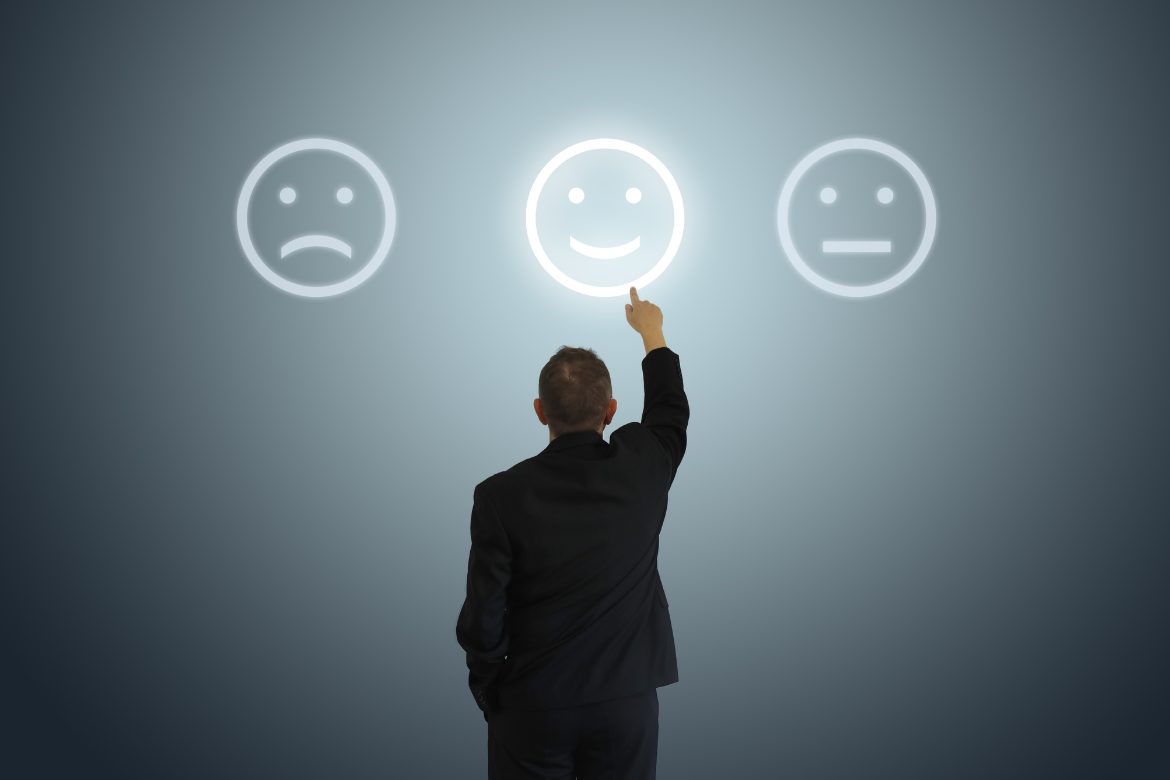 It’s looking gloomy for traditional banks as Starling Bank and Monzo lead the way in a survey by the Competition and Markets Authority (CMA) on how well banks are looking after their customers, while a second survey highlights declining loyalty.

CMA’s compulsory research ranks the service quality of personal and business current account providers in Great Britain and Northern Ireland. The survey was established as part of the Retail Banking Order – a set of reforms established by the CMA following its retail banking market investigation in 2016.

Personal and small business current account holders were asked how likely they would be to recommend their provider to a friend, relative or other business. The survey also covered the quality of online and mobile provision, branch and overdraft services and, for small businesses, the quality of the relationship management they receive.

Banks must display their ranking prominently both in branch and on their websites and apps.

“As the rising cost of living bites, it’s important that people and businesses have the information they need to manage their money and make savings,” says Adam Land, senior director at the CMA. “These results show how banks are treating their customers at a time when many are feeling the pinch.

“When times are tough you find out who’s fighting your corner and if your bank doesn’t match up to the competition – you can vote with your feet and make a switch.”

Anne Boden, founder and CEO of Starling Bank, says: “At Starling, we’re committed to helping our customers better manage their money and to providing them with customer support 24/7, now more than ever.

“We’ve shown that you don’t have to rip off customers to do this. You can be fair. It all starts with identifying customer needs and working back from there.”

A spokesperson for Monzo said: “Monzo was founded to transform banking and we’re delighted to be consistently recognised for our leading customer service, testament to the unwavering dedication of our employees who live Monzo’s customer-centric values and mission every day.

“Earlier this year Monzo was also named the Best British Bank [British Bank Awards] – listening to customers and solving for their needs is in our DNA and we’re excited to keep building the Monzo of the future with them.”

Meanwhile, a separate study of UK-based consumers has revealed that a lack of customer understanding is leading to declining loyalty to UK banks/finance providers, which has dropped almost 10 per cent in a year to 63 per cent this year.

The research by customer loyalty firm Ello reveals only one in 10 believe their current bank/finance provider understands them as a customer, with just eight per cent feeling a connection and loyalty to their existing provider.

“First Direct has always scored well on this front, and its investment in its staff and call centres means it does well in these surveys. It’s why it’s always worth checking out how a bank scores for customer services when you’re considering a switch. It’s easy to be tempted to move because a bank is offering a bonus, but if you accept poor service in return, you’ll pay a long-term price for a short-term reward.

“The new challenger banks have made a splash because they have thought afresh about what banking apps can do. They have invested in the kinds of features that matter to people, so they have access to what they need, when they need it, on their phone.

“They also carry none of the baggage of the High Street giants. People’s frustrations with the major banks, including their refusal to pass on most of the Bank of England rate rises into savings rates, will tend to pull their overall scores down too.”