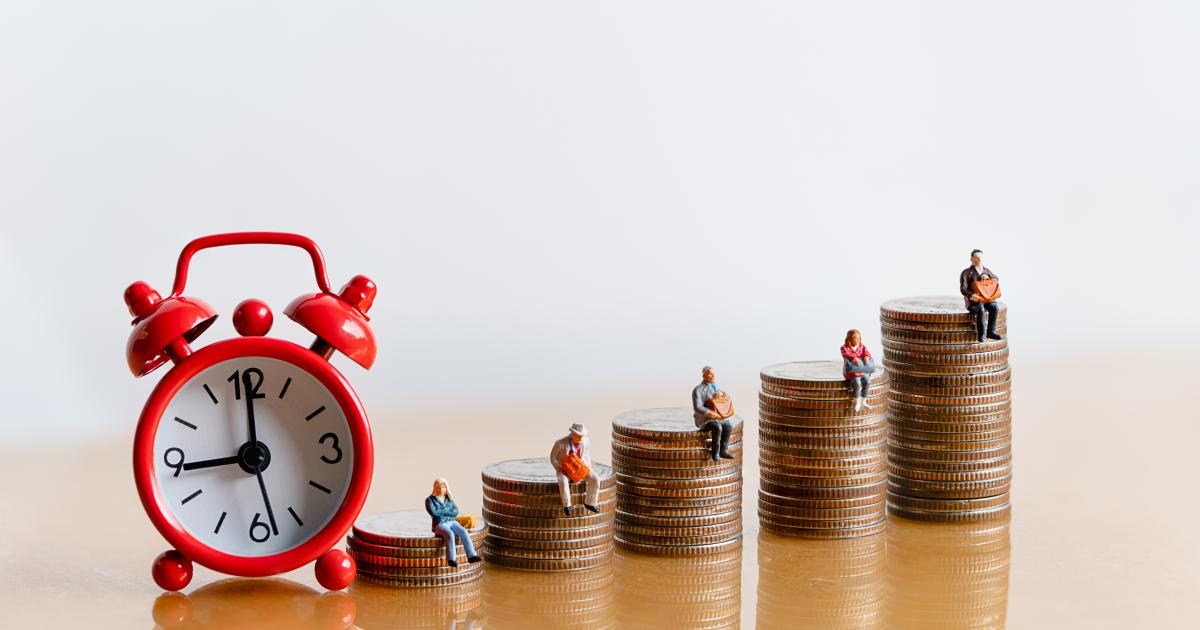 A new survey by Allianz Life Insurance Company of North America suggests a majority of Americans approaching retirement age are expecting to work beyond their traditional retirement age.

Related Link: Is The US Entering A Millennial Baby Boom?

The good news may be that many younger Americans appear to be better-prepared for retirement than previous generations. A recent study by Charles Schwab found millennials are doing relatively well in saving for retirement compared to Baby Boomers and Gen Xers at the same age. The same survey found 72% of millennials are significantly pessimistic about financial security in retirement compared to just 43% of Boomers at the same age.

Benzinga’s Take: Millennials reportedly make up the majority of the U.S. workforce but represent just 6% of all U.S. household wealth, which may account for their relatively pessimistic view of retirement.

At the equivalent age, Boomers represented more than 20% of U.S. household wealth.

One of the best ways to get an early start on retirement preparation is to invest in a diversified S&P 500 index ETF, such as the SPDR S&P 500 ETF Trust (NYSE: SPY).

Here’s how to pick the best charitable giving strategy