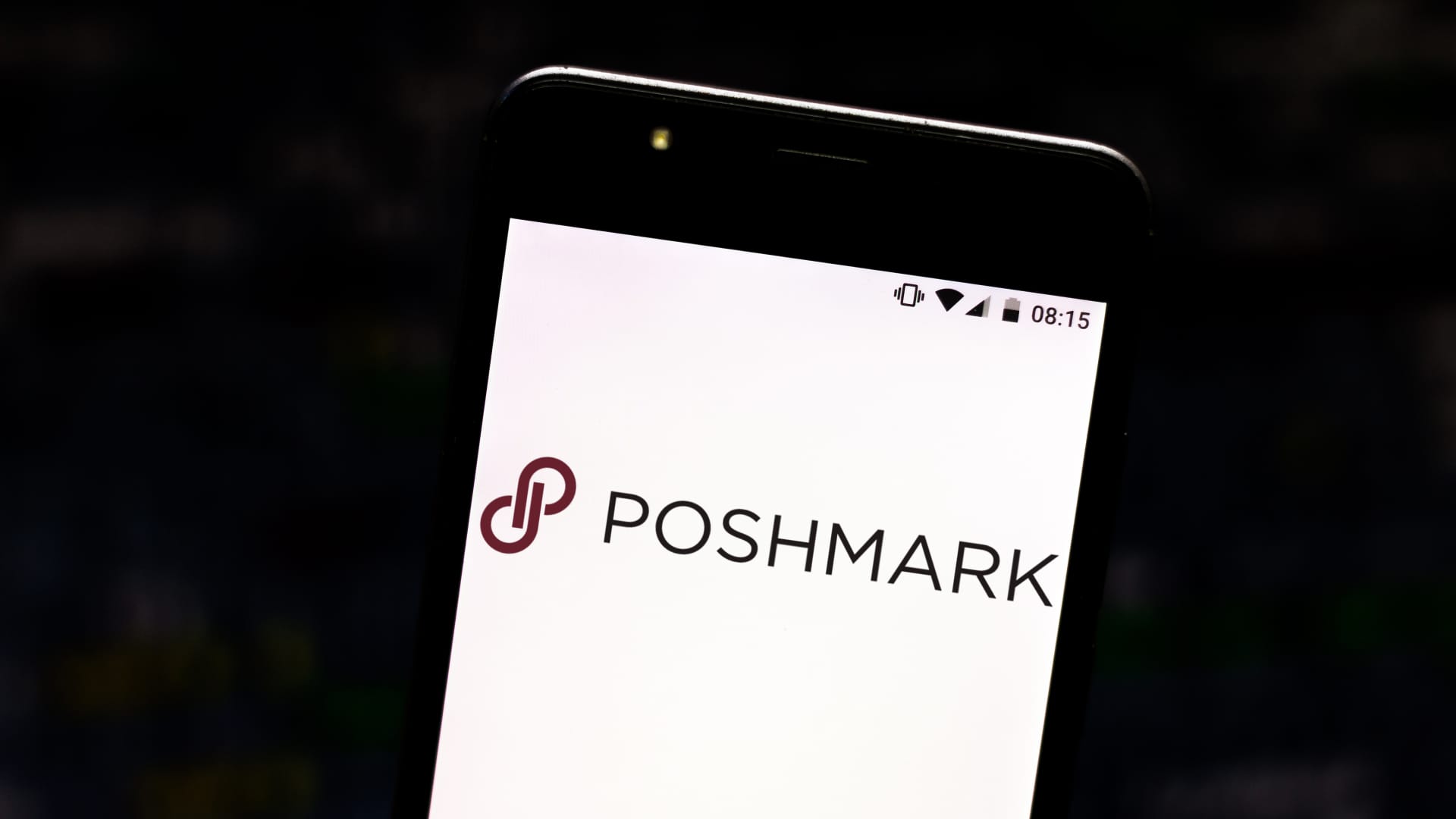 Naver operates a search engine, e-commerce platform and other services in South Korea. The companies said the deal will deepen Naver’s reach in online retail, while allowing Poshmark to enter international markets.

Poshmark is a popular online retail site that lets people shop from the closets of other users. The company went public in January 2021 at $42 a share, hitting the market at a time when online shopping was surging due to the Covid-19 pandemic and investors were flocking to tech stocks.

Since then, the stock has fallen sharply, tumbling alongside the rest of the tech industry.

Naver and Poshmark said they expect the deal to generate “significant revenue and cost synergies,” including re-acceleration of annual revenue growth beyond 20% in the near term, as ads improve monetization, investments grow overseas and live commerce gets greater adoption.

The companies will host a conference call to discuss the deal at 9 p.m. ET on Monday.