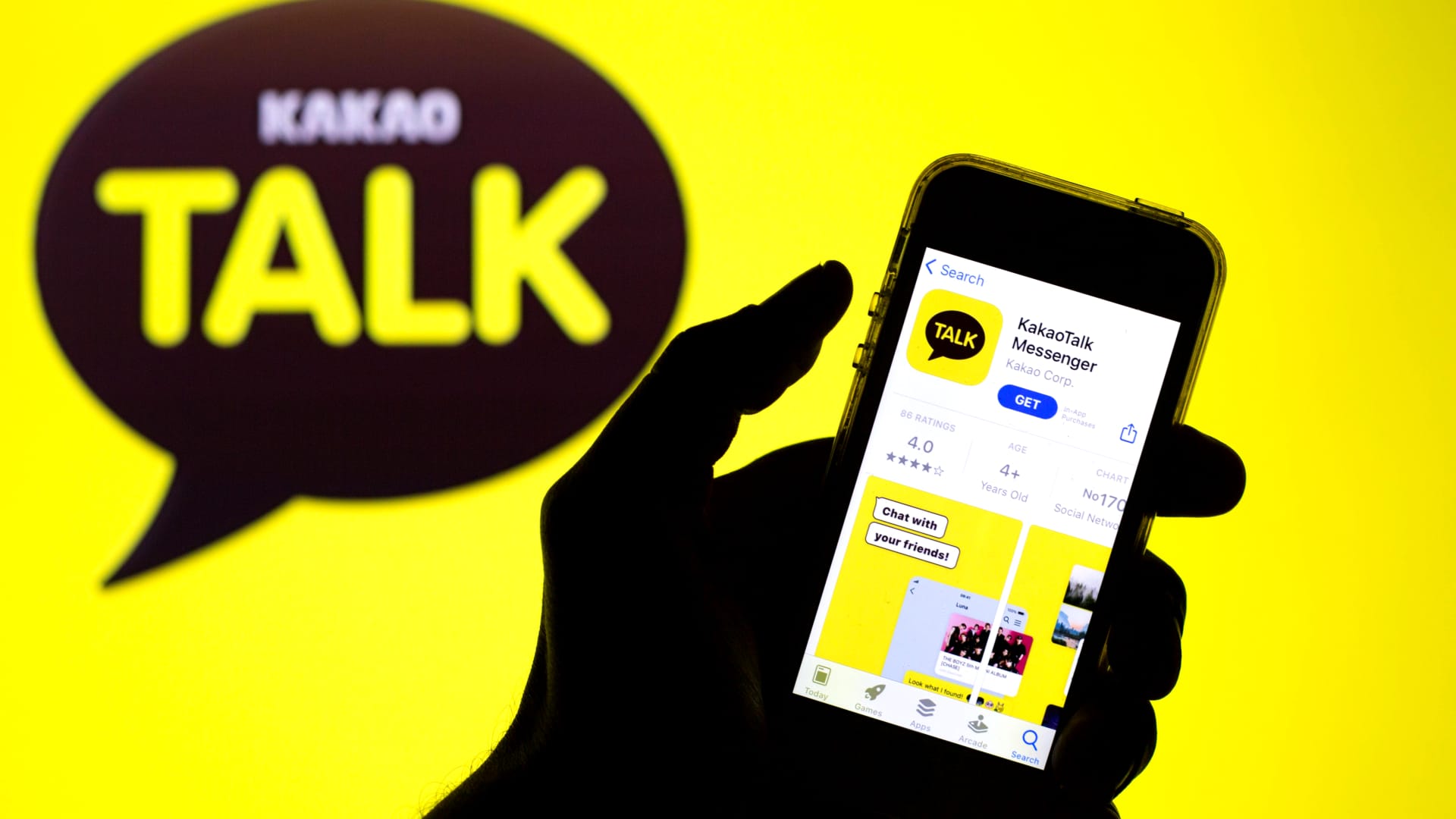 KakaoTalk and other services of Kakao Corp. faced a major outage after a fire broke out at a data center in the outskirts of the country’s capital, Seoul (Photo Illustration by Thiago Prudencio/SOPA Images/LightRocket via Getty Images)

The outage was triggered by a fire at the data center, which also hosts servers for other major Korean tech companies. KakaoTalk is not only South Korea’s top messaging app, it is also heavily relied on for everything ranging from online payments, gaming and ride hailing as well as log-in verification for other major websites.

South Korean President Yoon Suk-yeol described the impact of Kakao’s outage as “no different from the national communication network.” He called on relevant ministries to investigate the exact cause and scope of the disruptions and drum up plans to prevent similar incidents.

“If there is a monopoly or an oligopoly situation where it manipulates the market, we need to take systemic measures from a nationwide level for the interest of the people,” Yoon said Monday.

On Monday, shares of Kakao Corp. plunged more than 9% at the open, while internet giant Naver shed 2% in the morning session before paring losses. Naver also briefly faced limited disruptions as the data center also hosts servers for the company, but resumed most of its operations on Sunday.

“We bow our heads and sincerely apologize to all users who are facing Kakao service disruptions at the moment,” the company’s co-CEOs said in a statement over the weekend.

“We promise to take the maximum measures to prevent issues like these from recurring as well as investigating the cause of this incident,” they said, adding that the company has been working to back up data to other facilities within the country as soon as the fire broke out.

“This is a rare case of one data center being completely affected, so it’s taking a lot longer than expected to implement these [back up] measures,” they said.

In a Monday morning tweet, Kakao said some services have resumed, but users continued to report issues.