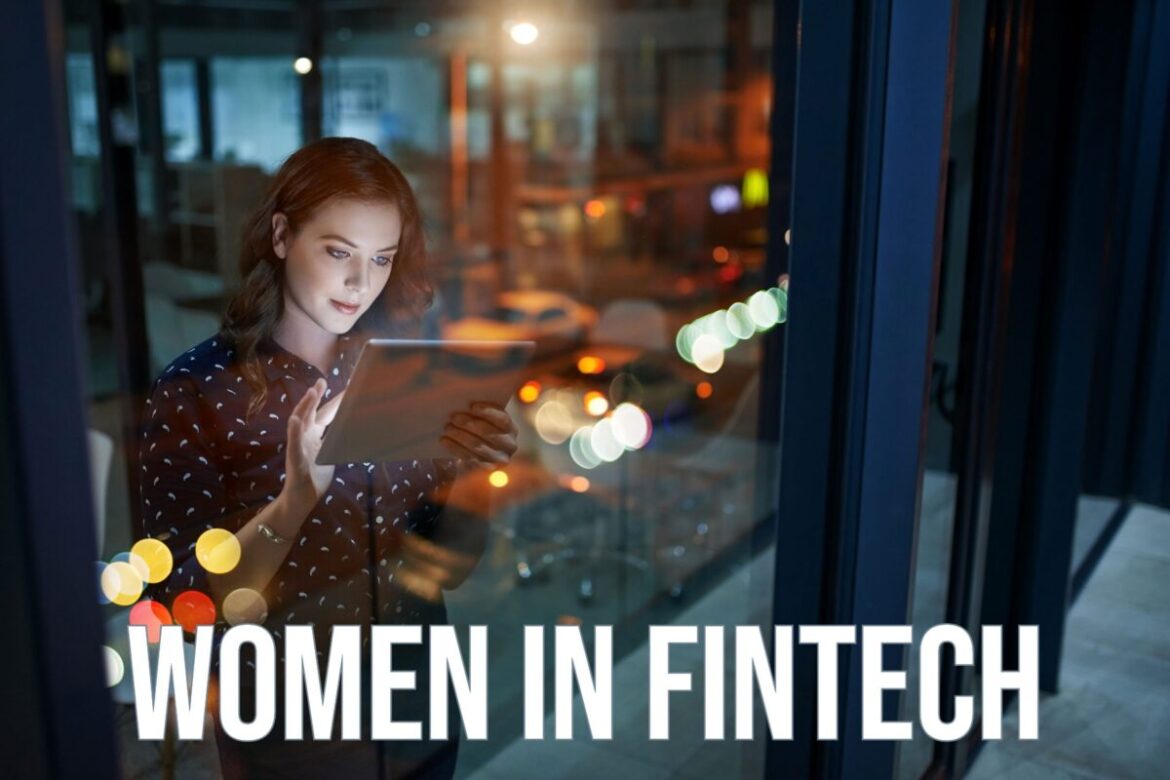 This October at The Fintech Times is all about the incredible women working in the fintech industry. With women still forming only around 30 per cent of the workforce, it’s important to spotlight those who are working to make a change and blazing a path for those to follow.

We hear from Rachel Hunt, Brandi Gatlin, Sarah Wielens, Lisa Gutu, and Katie Hayes about how they are smashing the glass ceiling.

This is an interesting question as how do you know? The fact is, it is a glass ceiling which in its nature you don’t see. That for me is the most critical aspect, having greater visibility in the pay gap or opportunity gap for our industry. I feel very strongly about being hired because I am the best candidate and not because I fulfil a quota.

That is why I am generally not a big advocate for having quotas. I would rather have a frank and open discussion on pay and roles. As for advancing my career it has always been driven by wanting to learn and continuing to be curious, trying new things or working in new places. It has not been a rigorously planned journey where I wrote down set milestones.

Though it has been a very specific career path: it had to be financial technology, it had to be in high growth sector and it had to be as much as possible in organisations that shared my values and work culture.

I grew up in a small southern town with limited education about the various job opportunities available to me. After my first job, and in pursuit of my second, I started to speak with colleagues in the industry, who ultimately pointed me towards becoming an Equity Trader.

This role was in a male-dominated field and I felt additional pressure to prove myself as a woman. I had to work hard to keep my seat at the table but still remain true to my values and make sure I was a voice for other women in the industry.

All of my diverse experiences working in this field ultimately shaped me as both a professional and a female leader – they built my confidence and gave me a foundation for what eventually became my panel events, called “What Managers Need to Know”.

These events have not only allowed me to bring visibility to relevant industry topics but also have given other women the opportunity to come together, learn, and support one another.

For me, smashing the glass ceiling was about delivering consistent results and seeing equitable respect and rewards for my efforts. For a period when I was a product marketing manager at Honeywell Security, I was the only woman.

At the same time, I was the only person on the continent’s product marketing team with the full latitude to travel to clients without prior approval from corporate. I performed well, and that was recognised.

Everyone has to work hard to prove themselves- women have the more complex end of the stick when dealing with discrimination due to their gender. I’ve been lucky in that, for me, my bosses have often looked beyond me being a woman and acknowledged and rewarded my ability as they saw fit.

I was lucky enough to work for startups that didn’t have gender bias but rather the skillset and ability to work and deliver results – or at least this is how I felt.

At the same time, I made sure that my ambitions and intentions were clear to management.

This meant that when a new opportunity would open up, I’d fight for it. I’d also help my colleagues and peers, some of who would always undermine themselves due to a lack of belief in their own capabilities.

I’ve seen many examples around me whereby a simple one-to-one talk, the person would be empowered enough to speak up about their achievements and get promoted or agree on the next steps for their career.

It is unfortunate that not all organisations have the same way of thinking.

As the first woman to join Ozone API’s senior management team, I’d say yes. I didn’t need to forcefully smash that ceiling, though, as the co-founders and I felt it was a good fit. When you find the right business chemistry, have aligned values and are empowered to succeed, it’s time to take a leap.

I have climbed the corporate ladder quite quickly over the past few years and am thrilled to have joined Ozone API earlier this year.

My ambition, resilience and determination have led me to challenge the status quo in previous roles. Previously, when I’ve hit a glass ceiling and cannot progress any further, I look to make a change.

I believe multiple companies lose lots of top women due to stunted career paths, the gender pay gap and not providing a diverse and inclusive working environment. I’d love to see that change.

To change this we must challenge the exclusive ‘boys club’ culture and dial up the volume on meaningful DEI strategies.

Verna Myers, VP, inclusion strategy at Netflix, said: “Diversity is being invited to the party. Inclusion is being asked to dance.” This is one of my favourite quotes and a guiding principle.