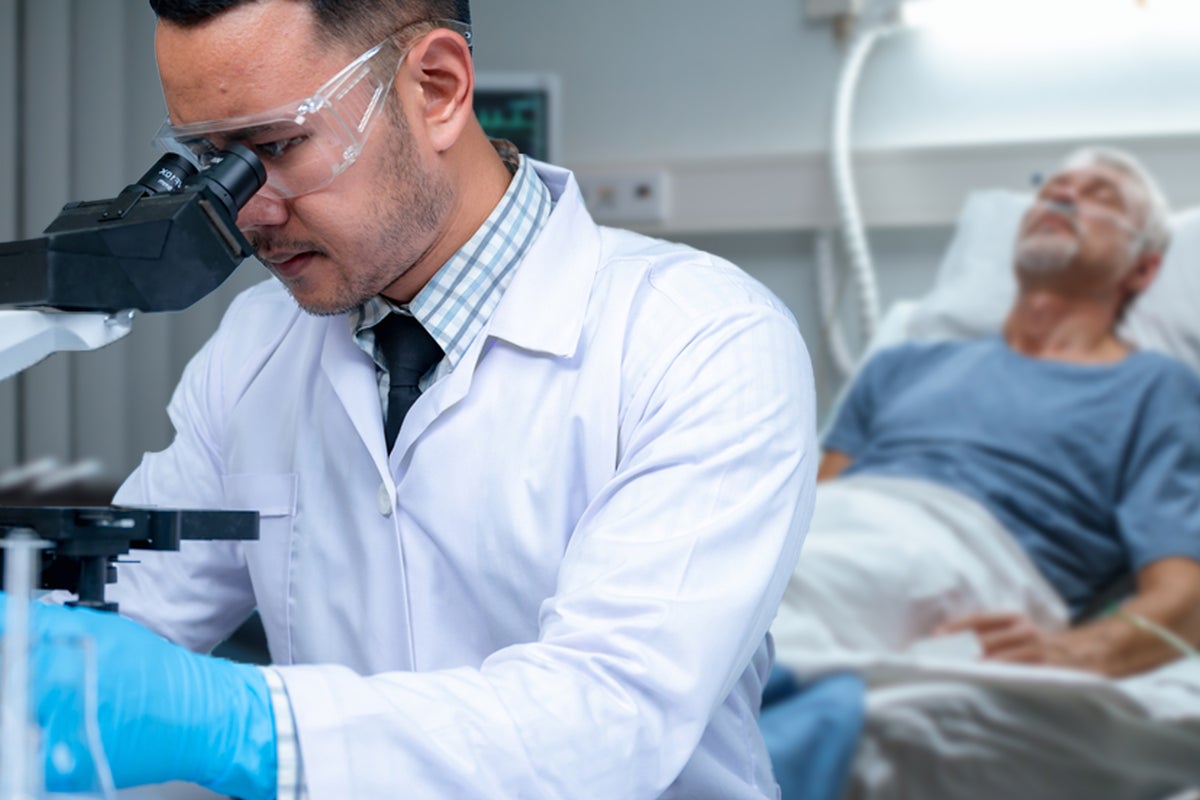 For the period numbers show:

The company is progressing a pipeline of short-acting psychedelics currently focused on therapeutic approaches for depression, most noticeably its lead candidate SPL026, a synthetic formulation of DMT, while an additional pipeline of preclinical assets is under development as well.

The Phase IIa clinical trial assessing SPL026 for MDD has completed its dosing stage with no drug-related serious adverse events reported to date. Patient follow-up is set for 12 weeks following the second dose, which will be completed by the end of 2022.

As for the second of the company’s initiatives, the short-acting psychedelic programs, the MHRA has approved the beginning of a Phase I clinical trial comparing the intramuscular (IM) and the intravenous (IV) modes of administration for SPL026. Additionally, Small Pharma has filed a clinical trial application to assess its second lead drug candidate SPL028, a deuterated form of DMT, in a Phase I study.

The company’s IP portfolio got 3 new patents and now has a total 11 with 72 patent applications pending.

Photo courtesy of Chokniti-Studio and Gorodenkoff on Shutterstock.