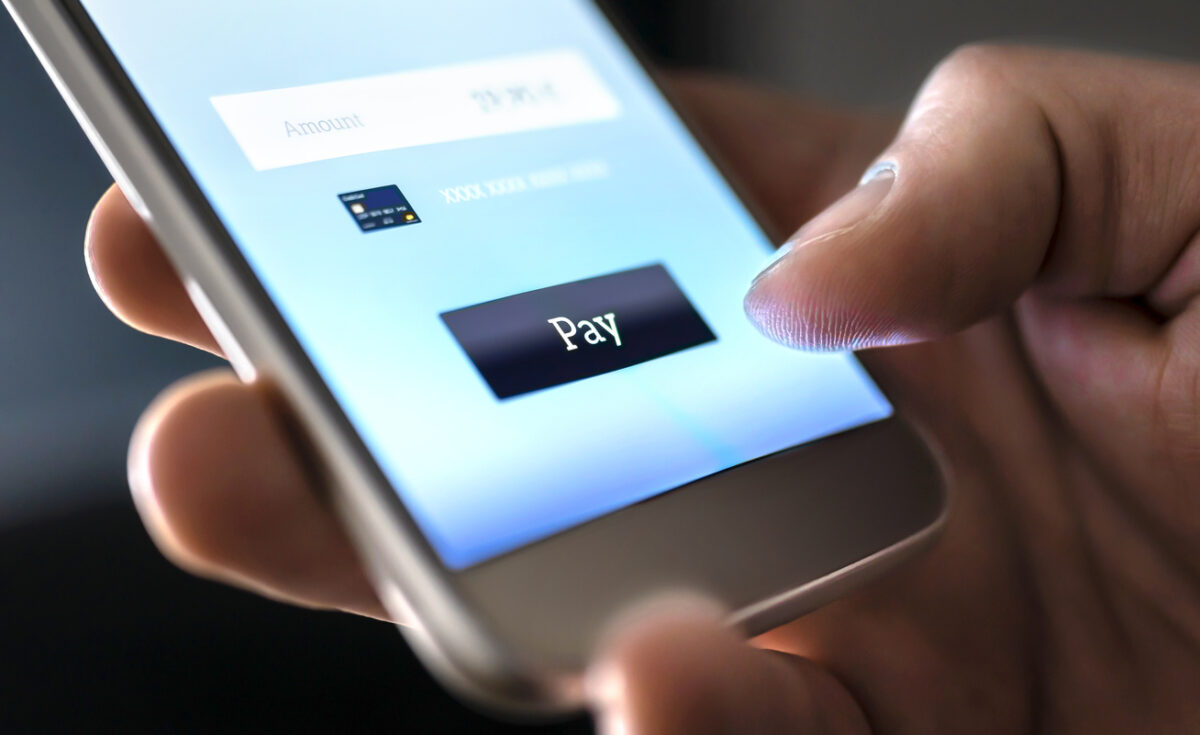 Adoption of a broader range of digital payment methods is accelerating in the UAE and Morocco, and the technology fueling the future of payments is already here, according to Mastercard’s New Payments Index 2022. In addition to being aware of solutions like cryptocurrency, digital cards, biometric payments, BNPL (Buy Now Pay Later) and open banking, consumers in both countries are increasingly and actively using these solutions in their everyday lives.

Consumers in both countries are also making purchases in increasingly diverse ways, for example through voice assistants and through social media apps.

Usage of digital payments increasing, use of cash declining

While traditional payment methods still have traction, 29 per cent of consumers in the UAE indicated they used less cash in the past year. By contrast, 66 per cent of UAE users (compared to 61 per cent globally) increased their use of at least one digital payment method in the last year, including digital cards, SMS payments, digital money transfer apps and instant payment services. While crypto use was low, 40 per cent of cryptocurrency users in the UAE say they have used it more in the last year. These behaviours are expected to continue, with comfort and security key to growing adoption.

In Morocco, one in 10 (11 per cent) consumers indicated they used less cash in the past year. By contrast, over half (53 per cent) of Morocco consumers increased their use of at least one digital payment method in the last year.

The Index confirmed security is top of mind when deciding what payment methods to use, globally and in both the UAE (36 per cent), and in Morocco (46 per cent). In the UAE, security and rewards are the main considerations, followed by promotions and ease of use, whereas in Morocco, security is followed by considerations for ease of use and rewards. Highlighting sustainability as a key driver in the region, 36 per cent of UAE consumers said they also consider social and environmental benefits, with 30 per cent of Moroccans saying the same thing.

“It is exciting to see the increased adoption of emerging payment methods and consumers’ eagerness to reap the benefits of the digital economy in the UAE and across the region. Mastercard is committed to understanding the needs and preferences of the people in the markets we serve, and we will continue partnering with the public and private sectors to develop market-relevant solutions as we build an inclusive and connected digital future that works for everyone,” said J.K. Khalil, cluster general manager, MENA East, Mastercard.

“As Moroccan consumers become more aware of the benefits, speed and convenience of new technologies, we’re also seeing wider adoption of new digital payment methods. Mastercard’s New Payments Index keeps a finger on the pulse of how consumer confidence is growing within the secure digital economy, and as Morocco’s cashless economy grows, so too will prosperity for its people, businesses and whole ecosystem,” said Mohamed Benomar, country general manager, MENA West, Mastercard.

The Mastercard Payments Index 2022 further shows in both the UAE and Morocco: