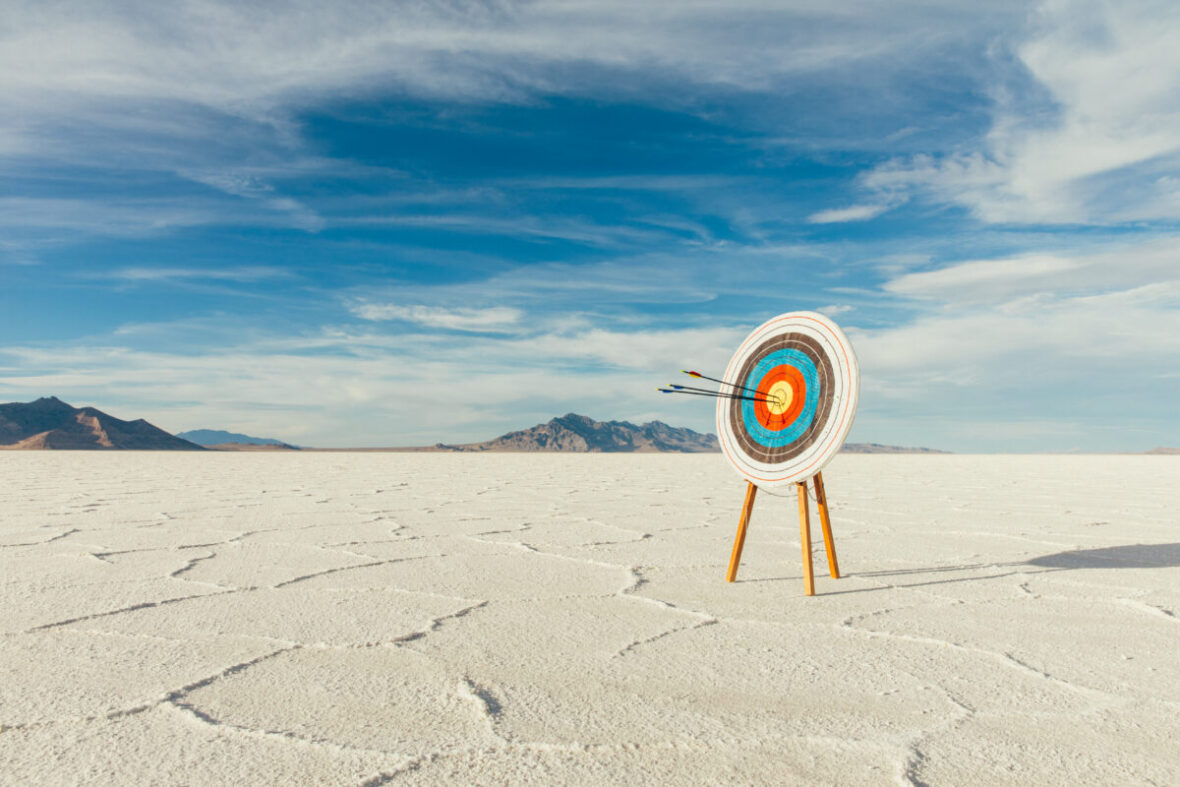 Among the updates to its anti-fraud solution, the company has released v.1.4 of its phone API, which will now be able to detect a wider range of phone carriers and networks.

This is coupled with an IP API update, which is capable of pinpointing an IP’s exact location, and a BIN API update, which will be able to generate more comprehensive information about payment cards, including pre-paid cards, virtual cards and gift cards.

Alongside these updates, the company has provided users with more control over their digital and social media timeout and accuracy settings.

This will allow users to prioritise specific digital and social signals that are more appropriate to their region.

For example, a merchant in the US might want to prioritise Twitter over a platform like LINE, whereas in Asian territories the inverse approach will likely be more popular.

Targeted at businesses in the payment gateways, payment processors and e-commerce sectors, users of the lightning track system can pair transaction analysis with feedback, without using Label API separately.

These updates succeed the company’s Global Recession Fraud report, which was released last month and highlighted how the worsening global economic climate was contributing to a spike in online fraud attempts.

According to the data, fraud attempts and threats have soared in recent years, with the monetary losses associated with fraud now at an all-time high, leaving businesses in increasing need of online security.

Speaking on the update, Amanda Lieu, director of brand, product marketing and growth, confirms that “online fraud grows in the face of rising economic uncertainty,” describing fraudsters as “relentless.”

“Through this new raft of updates,” she continues, “our customers are now better prepared than ever to win the fight against the fraudsters.”