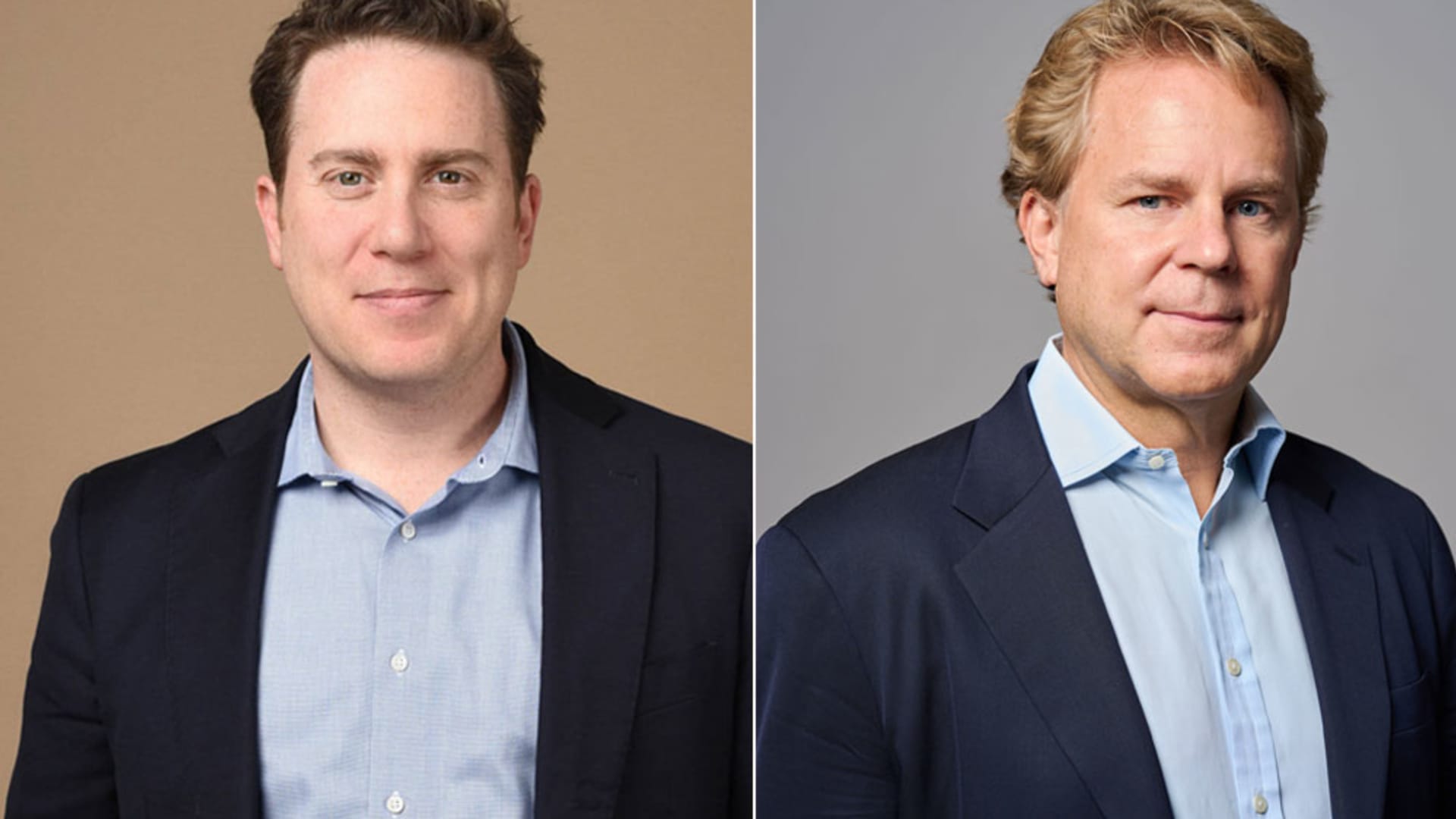 Semafor, a new digital media company with a focus on global news for college-educated readers, debuted Tuesday with intentions to bring transparency and clarity to a news business its co-founders believe has become too polarized.

Semafor has been preparing for its launch since January, when former New York Times media columnist Ben Smith and former Bloomberg Media Chief Executive Officer Justin Smith quit their jobs to start the venture. Semafor.com and its mobile site will have a signature yellow background to go along with coverage in the U.S. and sub-Saharan Africa. The news company will introduce regional and national coverage in the Middle East, Asia, Europe and other countries.

The Smiths, who are not related, will take lessons learned from more than 20 years in digital media to steer Semafor into what they hope will be a global, profitable business.

Recent sales of Axios (to Cox Enterprises), The Athletic (to The New York Times) and Politico (to Axel Springer) have given Semafor a path toward building and selling a business for hundreds of millions of dollars, though Justin Smith said he hasn’t had any conversations about selling at a specific valuation with Semafor’s investors. They include Sam Bankman-Fried, founder of cryptocurrency exchange FTX, and Jessica Lessin, founder of technology news site The Information.

Still, advertising-supported digital media is a sector known for recession droughts and low growth — with plenty of cautionary tales. BuzzFeed has seen its valuation plummet 80% since going public. Vice’s attempt at going public failed as investors soured on its future prospects. It’s been trying to find a buyer for several years.

Semafor will immediately stand out from legacy news publications such as The New York Times, The Wall Street Journal or CNN.com through its unique article structure. All stories, with the possible exception of breaking news, will adhere to a “Semaform,” featuring five sections: “The News,” “Reporter’s View,” “Room for Disagreement,” “The View From” and “Notable.”

Each story will give reporters a chance to weigh in on news, themselves, in a specific section, while also including paragraphs on why their take may be wrong. Stories will also include a section giving a macro/global perspective, to limit local bias.

To solve for information overload, a key flaw in the current media ecosystem, according to Justin Smith, outside media analysis will be truncated and found in the Notable section. The “Semaform” stems from Justin Smith’s experience managing newsrooms at Bloomberg, The Atlantic, Quartz and The Week, along with Ben Smith’s time as editor-in-chief at BuzzFeed News and his time at The New York Times.

It’s an evolution of Axios’ distillation of news into bullet points, the “Bloomberg Way” (a style guide that focuses on clarity) and The Week’s emphasis on a broad spectrum of viewpoints.

“We began trying to isolate individual issues, such as polarization and information overload, and untangle them,” said Justin Smith. “We went out to different segments of users with meaningful conversations, asking them about some of the ideas we’d developed. There was a real sense of frustration but also amazement that the core unit of journalism — the article — has not really evolved in literally hundreds and hundreds of years.”

Semafor will begin as a free, advertising-supported media site but will evolve into a paywalled subscription site in about 12 to 18 months, as it gains brand recognition, Justin Smith said. Despite launching in a time of economic uncertainty when brands are being cautious with how they spend on digital media advertising, Semafor will debut with partnerships with companies including Verizon and Pfizer.

“We’re certainly ahead of where we expected to be on the revenue and monetization front,” said Semafor Chief Revenue Officer Rachel Oppenheim. “We’re operating in a specific part of the advertising market, which is corporate reputation and brand advertising. While brands are under pressure from a financial perspective, they’re also under a lot of pressure to advance their reputations and reach key stakeholders. One hallmark from a lot of conversations we’ve had is, ‘I haven’t seen anything like this before.’ That’s been profoundly humbling and encouraging.”

Semafor has raised $25 million and has shared its five-year business plan with investors, Justin Smith said. It will spend its initial investment and gauge how the business is going before setting firm profitability goals or raising more money, he added.

Ben and Justin Smith named the company Semafor after the word “semaphore,” a visual signaling apparatus, which sounds the same in about 35 different languages. The media company will launch with about 60 employees, more than half of whom are reporters.

Correction: This article has been updated to reflect the correct spelling of The Wall Street Journal. A previous version contained a typographical error.