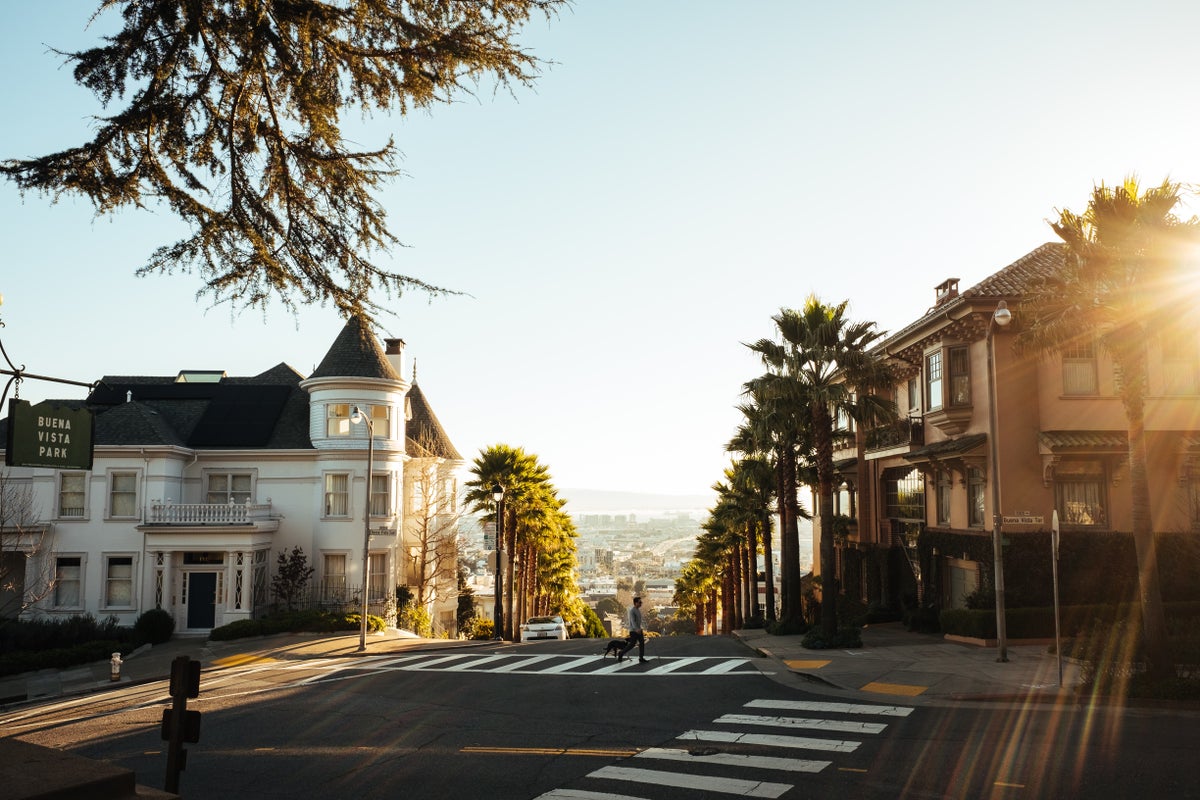 San Francisco lawmakers in California recently introduced a resolution aiming at locally deprioritizing law enforcement on the possession, use, cultivation and social sharing of naturally-occurring psychedelic substances like psilocybin, DMT, ibogaine and mescaline.

Sponsored by supervisors Dean Preston (D) and Hillary Ronen (D), the measure would remove criminal penalties for possession of entheogenic drugs both in means to reduce criminalization and to facilitate access for people with a medical need.

The Board of Supervisors hasn’t yet set a hearing date for the resolution, but it is expected to take place after the August recess. With the Board’s approval, San Francisco would join the growing group of cities adopting similar measures including Denver, Oakland, Seattle, Detroit and Washington DC.

The proposal discusses the therapeutic potential of psychedelics and their traditional role as catalysts for “profound experiences of personal and spiritual growth.”

Following the proposed local plans, the measure recalls the statewide reform that is currently under consideration: Sen. Scott Wiener’s SB519 will get its first hearing in the Assembly Appropriations committee on August 3. If approved, it would decriminalize cultivation, possession, use and sharing of specific amounts of entheogenic substances for adults over 21 throughout California.

What The Reform Advocates Are Saying

Until the measure gets discussed in the Board, supporters plan to continue lobbying and widening activist support.

While Sturm believes psychedelics can help many people suffering from substance abuse, she acknowledges the fact that the treatment won’t be effective for everyone, and that people who are housed or working will likely be the ones most benefited.

Another important aspect recognized by both local and state decriminalization supporters is that decriminalization will not regulate sales. As a possible answer to that fact, San Francisco advocates are considering approaches and models developed in places where decriminalization is already a reality, most notably Oakland and Oregon.

Photo by Robert Bye on Unsplash