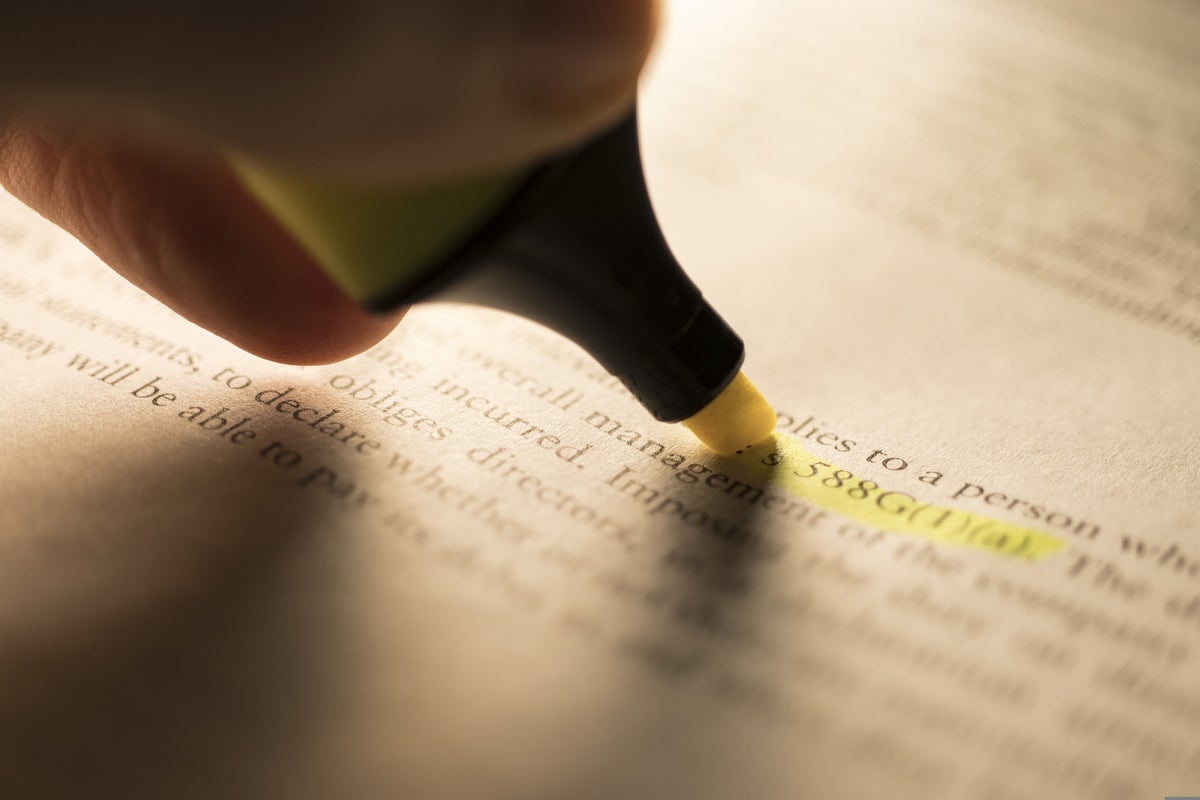 Local media reported last Friday that the state’s Cannabis Control Division has conducted 100 inspections since adult-use pot sales kicked off in April, finding that “31 businesses are not in compliance.

“The whole idea is we’re going from an unregulated new industry to a regulated industry. We’re working with the licensees to get them in compliance. The state has not cited any recreational marijuana licenses since it became legal. They are also looking to hire two more compliance officers,” said New Mexico Cannabis Control division director Andrew Vallejos. “The cannabis control division currently has eight compliance officers to inspect 478 businesses that have recreational marijuana licenses. There is no state requirement on how many times a year they must inspect these businesses.”

The Special Committee on Medical Marijuana will be meeting on Oct. 12 and Oct. 19 to go over the details of a bill to legalize medical MMJ and to hear testimony from law enforcement, state agencies, and local governments, reported ksn.com

“We have not had any conversations about it as a governing body … we have a new city manager, and I don’t know his opinion on it, but I think it’s some conversations we’ll have,” Spencer Duncan, Topeka deputy mayor told the media. Although marijuana is still illegal in Kansas, it is legal across the border, in Missouri, where adult-use cannabis could be legalized soon.

A legislative work group has been re-examining how the state manages the program, holding meetings and soliciting feedback from cannabis growers and pharmacy representatives, patients, and groups of advocates on whether the Utah Department of Health & Human Services (DHHS) should expand the number of dispensary licenses reported local media.

Card-holding patients in Utah must purchase medicinal cannabis among 15 licensed dispensaries. These “cannabis pharmacies” are limited in what types of products they can sell. While smoking is not allowed, vaping is. Edibles are also limited to certain shapes. The DHHS is aware that some patients are dropping off. In data provided to FOX 13 News, the agency reported a 60% retention rate for cardholders.

“We’re pleased with that renewal rate (…) it’s actually better than some states that we’ve compared it to,” said Richard Oborn, the director of the Center for Medical Cannabis within DHHS. However, for the 40% left, the agency had no data that explained why patients had chosen not to renew.

“When we see a free market thrive, you see quality go up and prices go down,” said Christine Stenquist, founder of Together for Responsible Use and Cannabis Education which is in favor of expanding the number of licenses in the state.

The Moroccan state has issued the first 10 permits for the use of cannabis in industry and medicine and for export. Cooperatives of farmers in the northern mountain areas of Al Houceima, Taounat, and Chefchaouen will be gradually allowed to grow cannabis, reported Reuters.

Bermuda is facing “a constitutional crisis after the UK Government refused to give royal assent to a bill looking to legalize cannabis in the island nation,” reported local media.

“If Her Majesty’s representative in Bermuda does not give assent to something that has been passed lawfully and legally under this local government, this will destroy the relationship we had with the United Kingdom,” said the country’s Premier David Burt. However, Bermudian governor Rena Lalgie said she had been “instructed” by the UK Foreign Secretary not to pass the bill. Lalgie said the bill was “not consistent with obligations held by the UK and Bermuda under the 1961 Single Convention on Narcotic Drugs and the 1971 Convention on Psychotropic Substances”.

Image By Shaun On Pixabay.