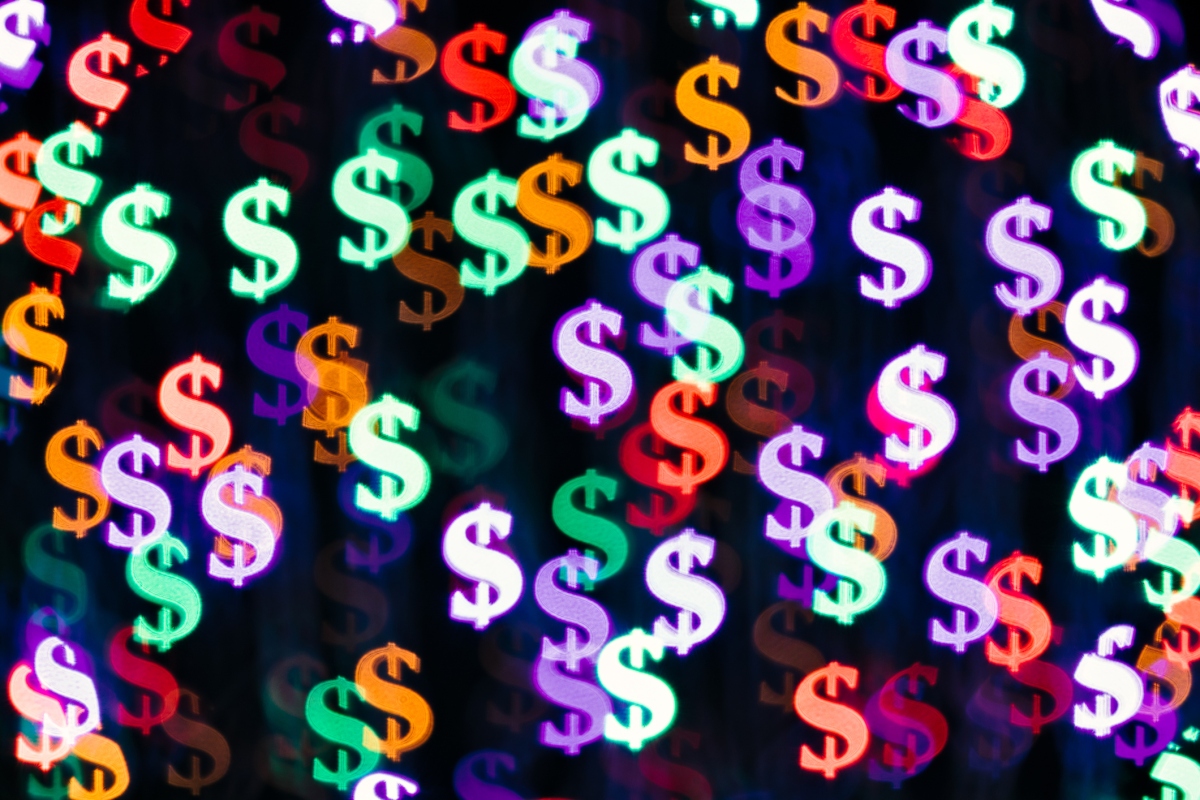 Embedded banking — used by companies that do not build financial products like credit, payments or deposits from the ground up but want to offer those services to their customers to grow revenues — has been on a big growth tear in the last several years, and today one of the bigger players building finance as a service tools like these and others is announcing a round of funding to continue its growth. Railsr, the London startup that rebranded from Railsbank earlier this year, has raised $46 million.

This is a Series C that is coming in the form of $26 million in equity and $20 million, in debt the company said. The equity portion is an inside round, meaning all repeat investors, with Anthos Capital leading and Ventura, Outrun Ventures, CreditEase and Moneta also participating. Mars Capital provided the debt.

The company is not disclosing its valuation but it’s one worth trying to track down: last year, when the company raised a larger Series B of $70 million (also led by Anthos), CEO and co-founder Nigel Verdon (who is a repeat founder in the world of fintech, having founded Visa-acquired Currencycloud, and BAE-acquired Evolution) told me that it was getting close to $1 billion.

“As a policy, we rarely talk about valuation as we prefer to talk about customers,” he said at the time. “Valuation is a very inward-facing and self-centered metric. Saying that, near-unicorn would best describe us today.”

However, 2022 has been a significantly tighter year as far as venture funding is concerned, and valuations have generally followed, so it’s not a given that Railsr’s would have gone up here. The company is not yet profitable, Verdon noted in a statement today, describing this round as a “significant step on our route to profitability.”

The state of the market, it seems, is not far from Railsr’s mind — its home market currency, the pound, has been reeling against the dollar and many believe the world is on the way to a recession — and while buying activity might be slowing down on a macro level, there remain opportunities to serve customers even in a more bearish climate.

“Whilst we must take into account the challenging macroeconomic and geopolitical backdrop we operate against today, it remains a good time to be a fintech business growing new embedded finance micro-economies,” Verdon said today.

Be that as it may, Railsr is one of the bigger players in embedded finance out of Europe, working with some 300 customers that integrate APIs from Railsr to power credit, credit cards, loyalty, and more classic banking services.

Customers include companies in the retail, venue, sporting and events sectors; as well as other fintechs. It may seem odd that a fintech might not build its own fintech services, but typically, this is because the company might be more focused on other areas like insurance or payroll and use embedded financial services to quickly expand into adjacent areas that are not their core competency. In cases of more direct banking providers, such as neobanks, the focus of the business might actually be around personalization and customer service. Banking thus becomes a basic (nearly commoditized) product that is easier and faster to integrate with an API rather than build from the ground up.

Railsr cites Wagestream, Aviva and racing car brand McLaren (via QtmPay) among the case studies on its site, and also notes that HelloCash, Sodexo and Payine are customers. Partners to provide services and integrations include AWS, Salesforce, Visa, MasterCard and Plaid.

Embedded finance has typically been one of the more bullish parts of the financial services market, so much so that even current research that factors in the state of the market seems to be positive on its growth. Railsr cites data from Bain & Company from earlier this month that embedded finance was powering some $2.6 trillion of financial transactions in the U.S. in 2021, and that this figure is expected to continue growing, to pass $7 trillion by 2026.

That’s one reason why existing investors are willing to back Railsr again.

“It has been a pleasure to see Railsr go from strength-to-strength as a challenger to old finance and a creator of the embedded finance economy,” said Meirav Harnoy, co-founder and managing partner of Moneta VC. “Railsr’s customers, technology and people have impressed me since I led the Series A investment round. I’m excited to see what comes next.”