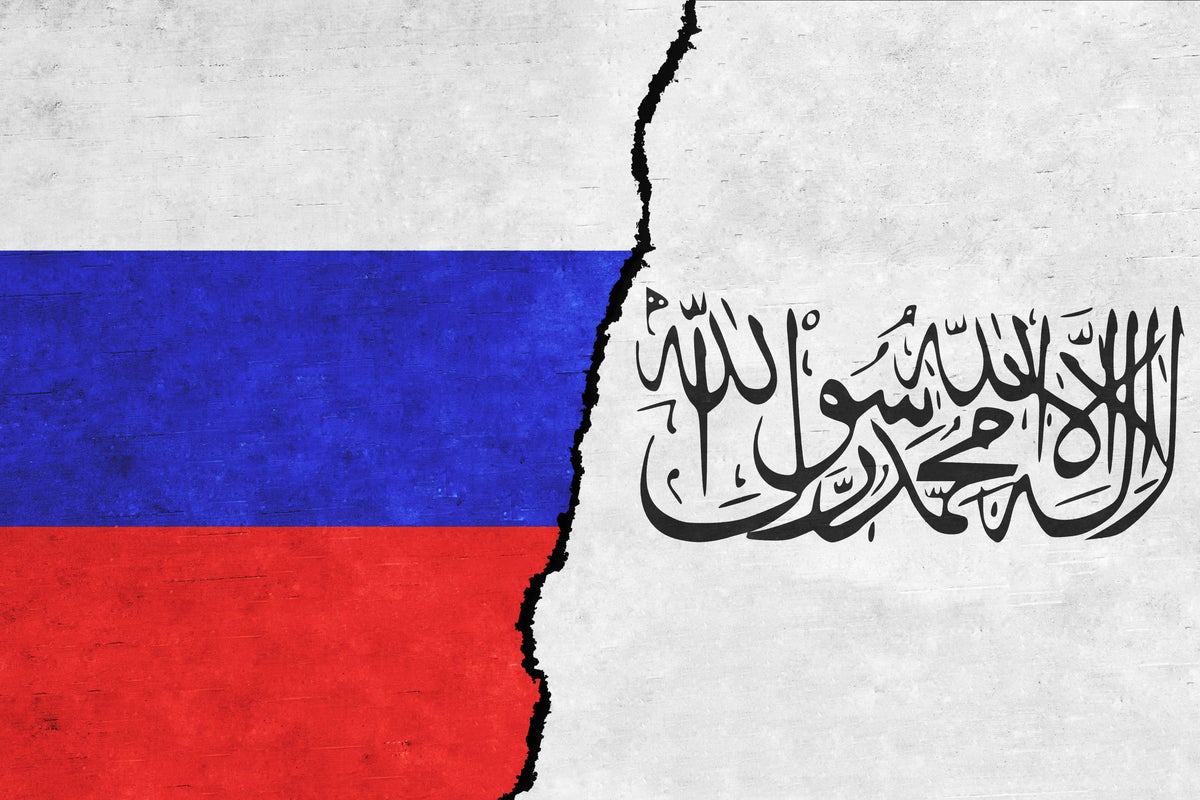 In a bid to diversify its trading partners and to take advantage of a discount on average global commodity prices, the Taliban have signed a provisional deal with Russia for the supply of gasoline, diesel, gas and wheat, Reuters reported.

This is the first known major international economic deal struck by the Taliban since they returned to power more than a year ago, the report said, citing Acting Afghan Commerce and Industry Minister, Haji Nooruddin Azizi.

Also Read: Taliban To Ban PUBG In Afghanistan For — Wait For It — ‘Promoting Violence’

Azizi said the agreement would continue for an unspecified trial period, after which both sides were expected to sign a longer-term deal if they were satisfied. The deal was finalized following an Afghan technical team’s several weeks of discussions in Moscow.

Azizi cited international data saying most Afghans were living below the poverty line, and his office was working to support trade and the economy via international outreach.

“Afghans are in great need. Whatever we do, we do it based on national interest and the people’s benefit,” he was quoted as saying.

Although Vladimir Putin-led Russia does not officially recognize the Taliban government, Moscow hosted its leaders in the run-up to the fall of Kabul and its embassy is one of only a handful to remain open in the Afghan capital, according to Reuters.