Putin, Russia Pulling Out Of International Space Station After 2024: Elon Musk Had This To Say About It 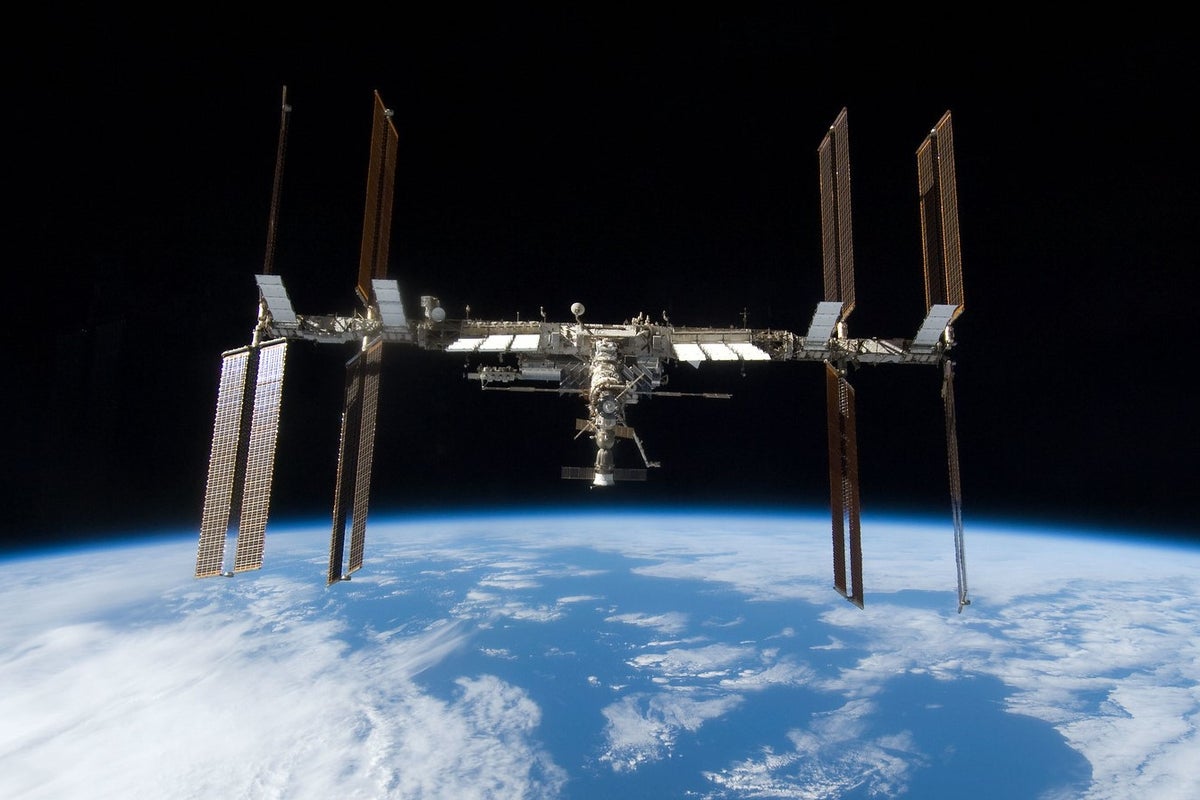 This article was originally published on July 26, 2022.

The largest country is Europe by land size announced plans to end its cooperation on one of the key pieces of space exploration and data collection.

What Happened: Russia announced in July it will pull out of the International Space Station after 2024, choosing to instead focus on building its own orbiting outpost, as reported by the Associated Press.

The move came months after Russia invaded Ukraine and previously threatened to leave the ISS.

“The decision to leave the station after 2024 has been made,” Borisov said. “I think that by that time we will start forming a Russian orbiting station.”

Launching its own space station is not a new piece of information from Russia, but the timeline may have moved up due to international relations between Russia and other countries being hostile due to the invasion of Ukraine.

The ISS features two sections, one run by Russia and the other run by the U.S. and other countries. It was not made clear Tuesday what will be done to the Russian side of the facility after 2024.

Why It’s Important: Russia and the United States have cooperated on the International Space Station for decades, with some pointing to it being one of the last remaining partnerships between the two countries and a symbol of post-Cold War cooperation in the name of science.

Experts are now questioning the options of keeping the International Space Station running without the help of Russia, a country that has been important to the project’s success over the last 24 years.

NASA is hoping to keep operating the International Space Station until 2030.

The move by Russia could be an attempt to barter the space partnership with potential easements of sanctions over the conflict in Ukraine. Last month, then Roscosmos head Dimitry Rogozin said Russia could take part in negotiations about an extension of ISS operations if the U.S. lifted sanctions on Russia’s space industries.

“I believe Russia will stay as long as they can afford to, as without ISS they have no human spaceflight program,” Kelly said. “Cooperation with the West also shows some amount of legitimacy to other, nonaligned nations and to their own people, which Putin needs, as the war in Ukraine has damaged his credibility.”

Kelly, who spent time on the ISS in 2015 and 2016, said the design makes it difficult to continue without Russia’s cooperation, but not impossible if they withdraw.

The Associated Press points to SpaceX, a company founded by Tesla CEO Elon Musk, as a potential factor in the decision.

Musk reacted to the news of Russia’s plan to leave the ISS with a two-word tweet.

Before SpaceX, NASA paid tens of millions of dollars per seat on Soyuz rockets from Russia to send astronauts to the ISS.

SpaceX is now a major partner of NASA and has cut costs to send astronauts to the ISS.

The ISS was put into orbit in 1998 and has been a key piece in scientific research and to test future technology for missions to the Moon and Mars. A crew of seven is typical present at the space station, with the current crew made up of 3 Russians, 3 Americans and 1 Italian.

There are a handful of U.S. companies that have landed deals with NASA to help with the International Space Station. In December, NASA awarded $415.6 million in three funded Space Act Agreements.

The awards went to Blue Origin, a company founded by Amazon founder Jeff Bezos. Blue Origin is teaming with Boeing, Redwire and others on the project.