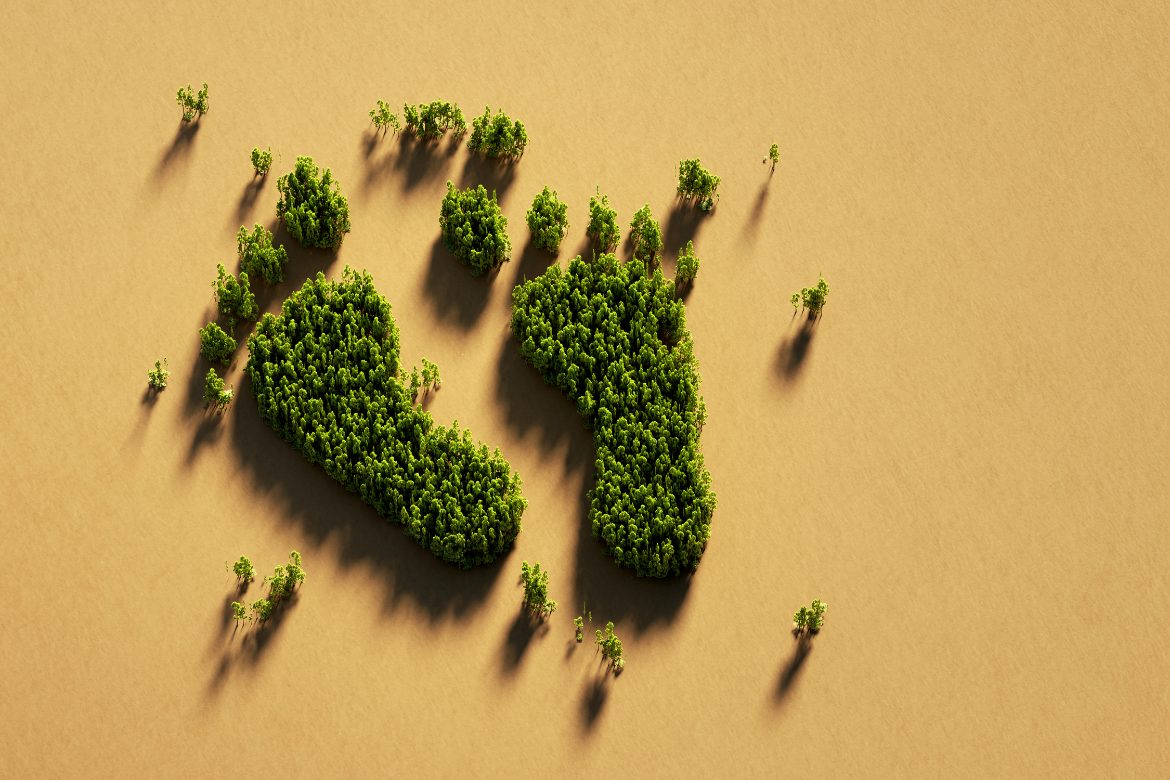 The carbon footprint feature shows customers the carbon impact of their day-to-day spending decisions and encourages them to choose the greener option, with tips and hints delivered through the app. They can also log their commitments and behaviour changes.

“In our early pilot with NatWest, we found that the average user saved approximately 11kg of CO2 emissions per month. If this behaviour change is replicated across NatWest’s eight million customers who use the mobile app, it would save more than one billion kilograms of CO2 emissions per year, equivalent to planting 17 million trees.

“This demonstrates that empowering individuals and providing easy tools for them to use can lead to major collective action.”

Announcing the launch of the pilot in July 2021, David Lindberg, CEO, retail banking at NatWest previously said: “We know that many people in the UK want to reduce their impact on the climate, and that to be able to change something in a meaningful way, you need to be able to measure it. Our use of Cogo’s expertise in carbon tracking in the NatWest app is a really important first step in making it easy for everyone to live and spend in a greener way – using the power of their money to influence change.

“It’s aligned to our core purpose as a bank and it’s going to give people the information they need to make informed choices about how they spend, as well as realistic and achievable ways of cutting down on carbon.”

Insights from the pilot showed the average user saved approximately 11kg of CO2 emissions per month by committing to behavioural changes that used less carbon – such as composting, reducing meat consumption, or switching utilities providers. If this behaviour is replicated across all 300,000 NatWest customers that have accessed the Cogo features to date, 39.6 million kgs of CO2 emissions could be prevented per year. This is equivalent to planting 673,000 trees.

Cogo is on track to have three million banking customers using its carbon management features by the end of 2022, thanks to the success of its new financial services partnership model.