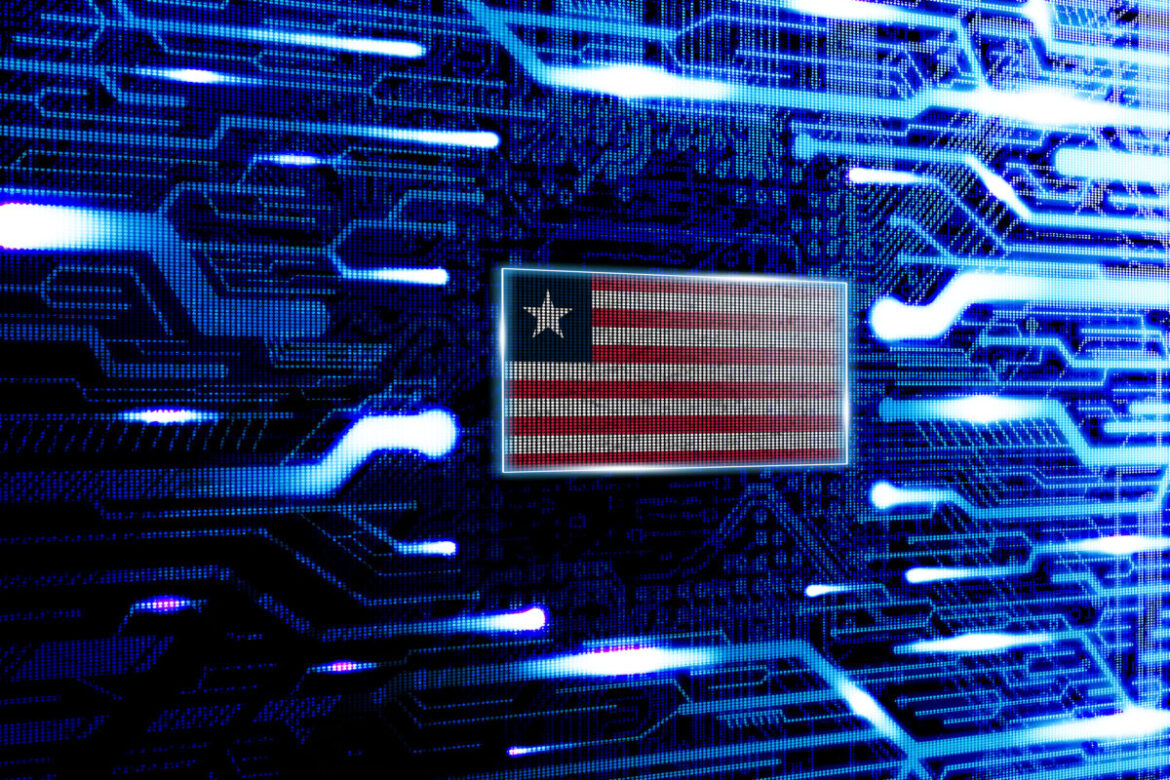 Orange and the German Development Cooperation have continued to train young people in the application of digital technology with the inauguration of its Orange Digital Centre in Liberia’s capital Monrovia.

Following in the footsteps of Tunisia, Senegal, Ethiopia, Mali, Ivory Coast, Cameroon, Egypt, Jordan, Madagascar and Morocco, the Liberia Centre is the eleventh Orange Digital Centre to be inaugurated by the duo.

The Centre’s four programmes are spread over its 715m2 space, which hosts a coding school, a solidarity FabLab – one of the Orange Foundation’s digital manufacturing workshops and an Orange Fab start-up accelerator, which is supported by the investment fund Orange Ventures Africa.

The Centre’s aim is to increase digital literacy among the region’s young people, although this is not an exclusively targeted demographic, with the hopes of propelling them into a fruitful career in digital.

All of the programs are provided free-of charge and open to everyone. They range from digital training, 90 per cent of which is practical, guidance for project bearers, start-up acceleration and investment advice.

The network approach it advocates allows the Centre, alongside adjoining Centres in other destinations, allows information, experiences and expertise to be shared between the countries in which the initiative is engaged.

A network encourages innovation, entrepreneurship and the development of a local digital ecosystem.

Although officially inaugurated this week, the Orange Digital Center in Liberia has actually been operational since the beginning of this year, and has used that time to host various training sessions and digital events.

In addition, Orange Liberia, in partnership with some universities will establish ‘Orange Digital Centre Clubs’, extensions of the coding school within the universities in the regions; complementing existing educational systems

Marius YAO, CEO of Orange Liberia says: With the Orange Digital Centers Club soon installed in universities in the regions, we will bring all the necessary skills to give as many people possible access to new technologies and support in using them to their full extent.”

Speaking at the inauguration event, Brelotte Ba, deputy CEO of Orange Middle East and Africa, described the objective of the Centre as being “to democratise access to digital technology to young people – with or without qualifications – giving them access to the latest technological skills to strengthen their employability and prepare them for the jobs of tomorrow.”

Orange and the German Development Cooperation are collaborating together as part of a development partnership within the develoPPP programme, which the Deutsche Gesellschaft für Internationale Zusammenarbeit (GIZ) GmbH is implementing on behalf of the German Federal Ministry of Economic Cooperation and Development (BMZ).

In line with its socioeconomic goals, the programme is also working to advance gender equality and inclusion by promoting access for women and girls to ICT jobs.

Describing the project as “a key step in our societal responsibility for digital inclusion,” Elizabeth Tchoungui, executive director of CSR, diversity and philanthropy at Orange, deputy chair of the Orange Foundation, explains how the FabLab is an “essential building block of this socially useful action, by allowing beneficiaries without access to digital tools to reconnect with the professional world.”