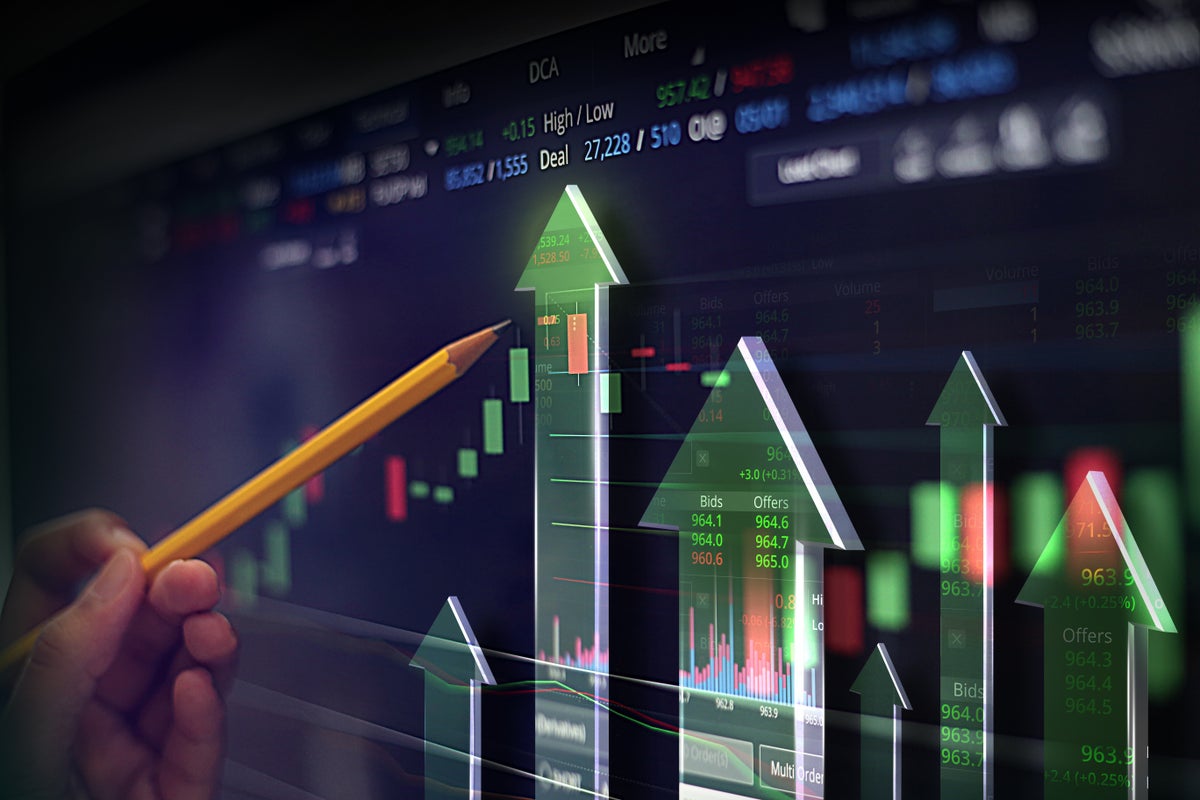 The stock market has thus far had a brutal year and October may not necessarily bring the relief traders are hoping for, economist Raoul Pal said over the weekend.

What Happened: Pal said, “October is the month stock market crashes — It is also the month that kills bear markets.” He delved into the previous October crashes and the events following those.

The Oct. 18, 1987 crash is the one that is stark in the minds of market participants, Pal said, adding that Paul Tudor Jones nailed it by overlaying the 1929 crash. A 50% rally followed the 1929 crash and a depression set in subsequently until 1932, Pal noted.

Most people remember 1987 as the most famous crash of all. October 18th 1987 is forever etched into all our minds… It was also a generational low. pic.twitter.com/HsEQzFcDIg

October Scares: “October is always a scary month for markets,” Pal said, adding it would be particularly true if the economy is in the midst of a recession.

“The typical fall into an October crash is playing out this time too,” he said.

He also delved into the ongoing bear market.

Every bear market is different. This one has been the largest destruction of wealth in history in dollar terms and the second largest in GDP terms (2008 was worse). pic.twitter.com/mx2FLre64o

And more importantly, it has come at the worst possible time for the average “Baby Boomer, as it has caused the decimation of pension assets, the economists said. Pensions funds tend to be 60 percent stocks and 40 percent, bonds and higher rates cannot offset it, he said. This, according to Pal, has caused extreme sentiment — the kind associated with generational lows.

Fed’s Choices: Given 76 million boomers are without support and most U.S. politicians are boomers, the Fed will be under pressure to halt, Pal said. Outlining the three choices before the Fed, he said:

Pal said the first option is unlikely to happen until growth utterly implodes. The second option of stalling is the easiest one and the most likely path this year, he said. Resorting to the third option will force the politicians to fiscally stimulate as unemployment rises or if real wages remain negative.

Bottom Could Come Soon: “Oodds of a low coming in the next week or two are decently high,” Pal said.

“The SPX weekly DeMark hits next week, near the bottom of the channel and the 50% retracement, with RECORD bearish sentiment,” he added.

In my mind, the odds of a low coming in the next week or two are decently high. The SPX weekly DeMark hits next week, near the bottom of the channel and the 50% retracement, with RECORD bearish sentiment. pic.twitter.com/NO7zmm7Uxi

Benzinga’s Take: Earnings could be the key catalysts that could drive near-term market sentiment. Traders would be hoping for better-than-feared earnings and if their hopes materialize, the market could see a relief rally.

The next major economic data is the advance third-quarter GDP estimate due on Oct. 27. The economy contracted in the first two quarters of 2022 and traders will likely be keen on knowing how conditions have panned out since then.

The Fed will meet two more times this year, once just ahead of U.S. midterms and the second time in mid-December. With the Fed rhetoric seen thus far, a pause looks most likely out of question this year, although a reduced pace of rate hikes can not be ruled out.

Read Next: Investing For Beginners