Novak Djokovic And Hedge Funder Bill Ackman Join Forces: Will This Upstart Be The ‘LIV Golf’ For Tennis? 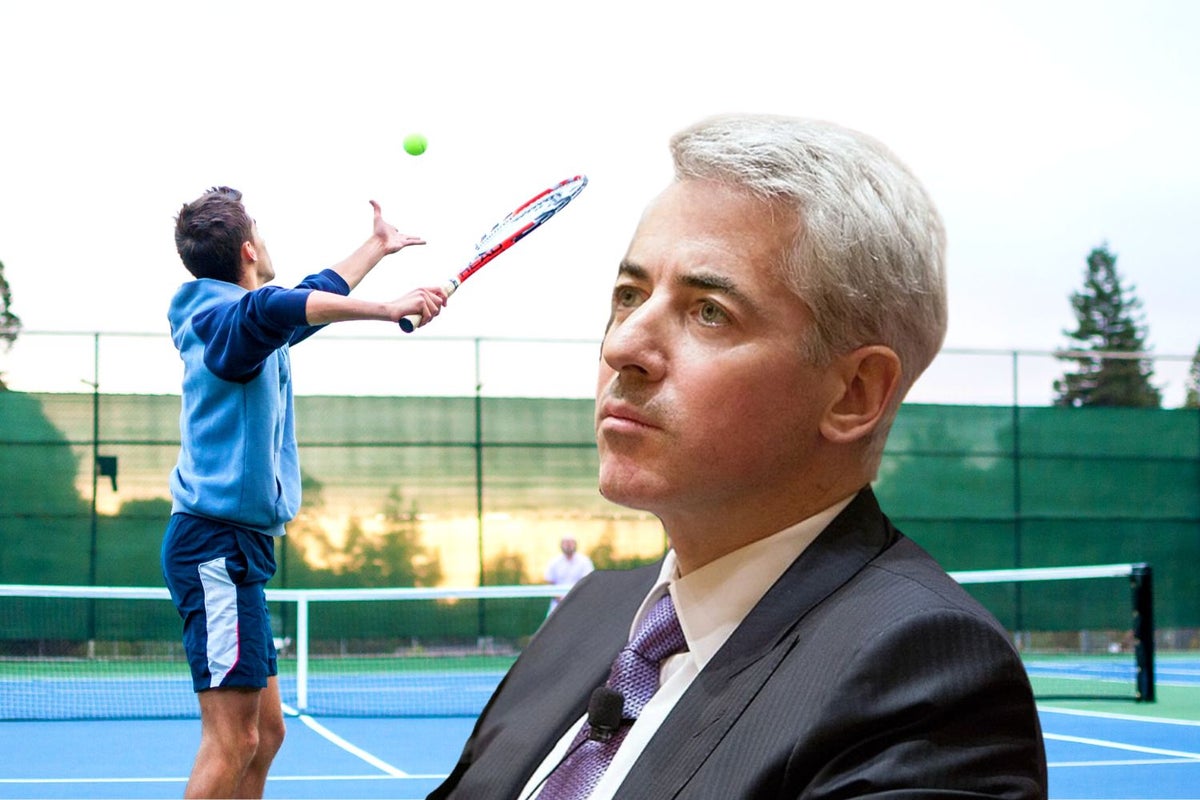 Bill Ackman, the CEO of Pershing Square Capital, and Ahmad Nassar, CEO of the Professional Tennis Players Association appeared on CNBC’s ‘Squawk Box,’ to discuss the billionaire’s new investment in the organization that is co-founded by tennis superstar Novak Djokovic.

Key Takeaways: Ackman said he was called by Djokovic and Vasek Pospisil about 16 months ago to put something together to help professional players, adding that he regards this opportunity purely as philanthropic as he loves tennis and understands the “plight of the player”.

Ackman explains that he has no issue sponsoring tennis players, as it is impossible for players to join the tour without a sponsor or a trust fund as they need sufficient funding for travel, medical, and training expenses.

This is why Ackman has sponsored numerous tennis players such as Mattia Pospiech, who had spent roughly $350,000 a year to tour, while only earning $20,000 in prize money. In 2014, Ackman sponsored 16-year-old Francis Tiafoe, enabling him to play in the U.S. Open.

If you are not among the top 100 tennis players in the world, then you’re likely to lose money on the tour and make less than minimum wage, Ackman said.

Furthermore, Nassar explained that tennis players do not have the same amenities and luxuries as NFL, MLB and MLS players, since the economics of the sport are not the same.

Tennis is more popular globally than American baseball and football, but only accounts for 10% of revenues of those respective sports, Nassar said.

The Professional Tennis Players Association has secured $26 million in funding and plans to provide value for individual athletes on and off the court by establishing sponsors and a group licensing program.

The Last Word: Ackman gave enormous credit to Djokovic for setting up the PTPA, adding that it would not work as a purely philanthropic organization, which is why Nassar was recruited as well as other talented members of the sports.

Djokovic initiated the PTPA as a legacy organization to help upcoming tennis players, and he is not an investor in the entity. However, the organization is returning capital to those who have contributed to the association, Ackman added.