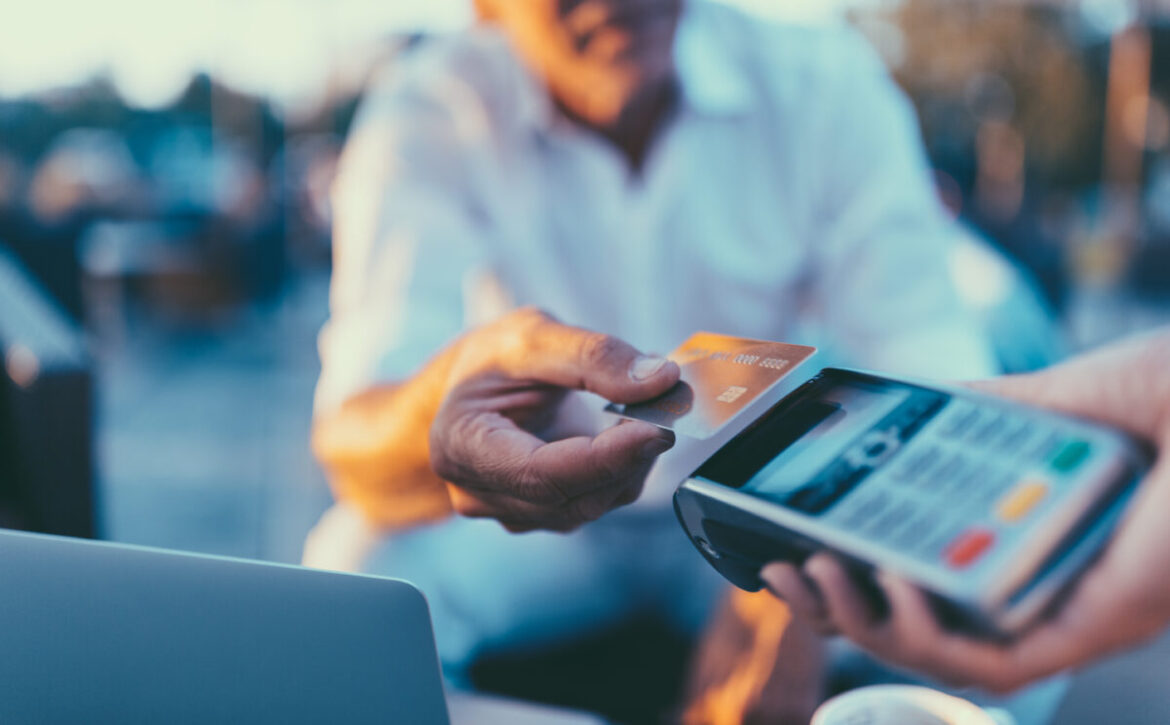 It’s fifteen years since the introduction of contactless payment cards in the UK – now almost nine in 10 in-person debit card purchases are contactless, according to data from Lloyds Bank.

Spend on debit cards made in person using contactless technology has grown from 65 per cent to 87 per cent in the last three years.

The maximum spending limit on contactless cards was increased from £45 to £100 in October 2021. It was the second time the maximum contactless limit had been increased in the last three years, after it was raised from £30 to £45 in April 2020 following the Covid-19 pandemic.

Gabby Collins, payments director, Lloyds Bank, said: “The convenience of a contactless payment is clear when you look at the growth in this type of payment over time, with 87 per cent of face to face debit card transactions now made using the technology.

“We know how important choice is for customers, so our mobile app gives customers the option to set their own contactless limit, as well as turn the option on and off, and we’ve seen around 800,000 customers use the tool since we introduced it in 2021.”

According to Lloyds, it was the first bank to allow customers to choose their own contactless limit for spending, between £30 and £95, on a debit or credit card. Since this feature was introduced in autumn 2021, 800,000 debit card customers have used it to freeze contactless payments, or choose an alternative limit.

More than half (60 per cent) of debit card customers have set their own limit have opted for one under
£50. While, a further quarter (25 per cent) have set the highest bespoke limit of £95.