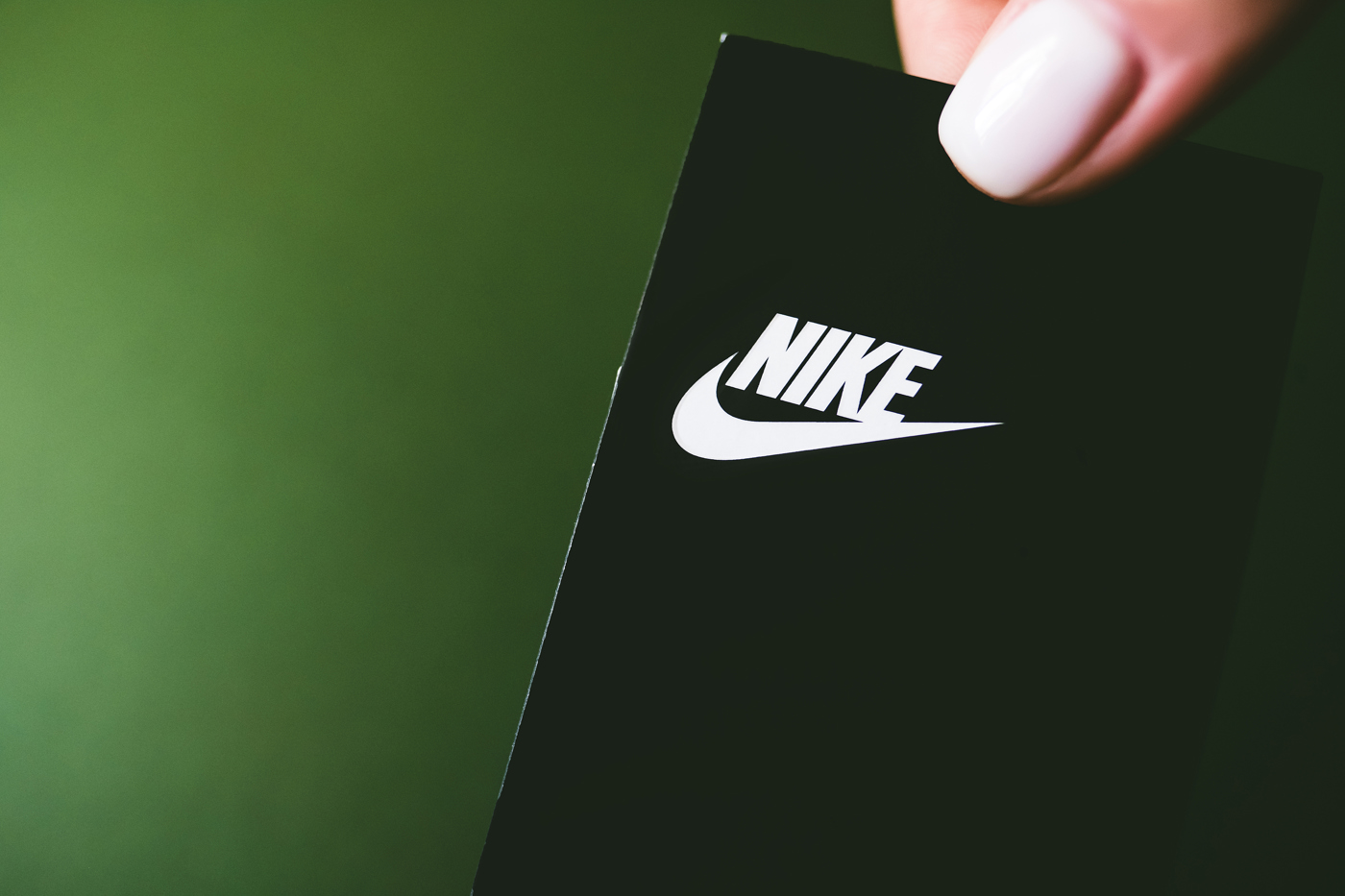 A concerning fiscal first-quarter earnings report from blue-chip sneaker name Nike Inc (NYSE:NKE) is doing little to help the sinking sentiment the broader market has been feeling this week. After the close last night, Nike posted profits of 93 cents per share, which just barely topped analysts’ estimates. And while its reported revenue of $12.69 billion also exceeded expectations, the company warned that its gross margins would see even more pressure this year as the company offers more discounts in an attempt to clear inventory. Nike was last seen down 13.2% at $82.72, and it’s taking the whole sector with it, with names like Under Armor (UAA) and Dick’s Sporting Goods (DKS) sporting deep pre-market losses of their own.

Barclays called Nike’s messy earnings report earlier this month, lowering its rating to “equal weight” amid concerns over inventory and global economic headwinds. A whole host of analysts are following suit today, with no less than 17 brokerages slashing their price objectives.

The deluge of bear notes could be far from over, should the equity continue its march down the charts, as the 12-month consensus price target of $117.36 sits at a lofty 41.2% premium to Thursday’s close. What’s more, just seven of the 25 in coverage called Nike stock a “hold” coming into today, without a single “sell” rating to be seen.

It’s been a rough year for NKE, which just broke below former support at the $100 level late last week after yielding to pressure at the 110-day moving average. The stock has already lost 42% this year, and today’s drop puts NKE right back near its pandemic-era slump, marking the equity’s lowest open since April 2020.