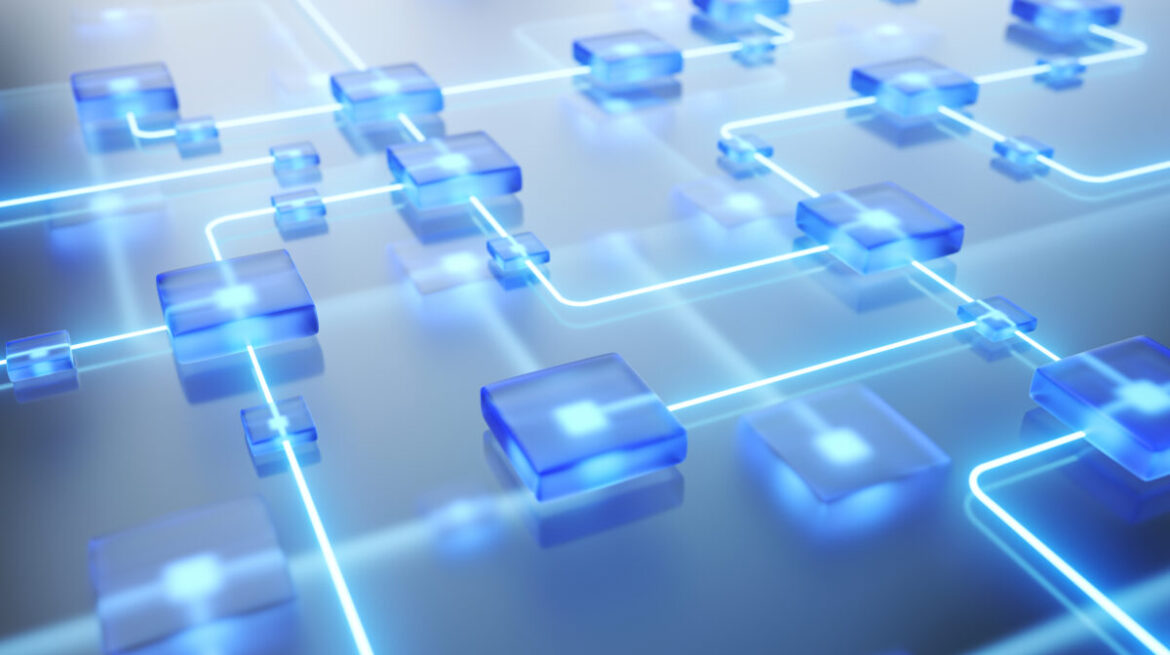 With a view to offering new insights into the European dynamics of open source, a dozen members have come together to form the new Linux Foundation Europe.

The Foundation’s ambition is to accelerate the growth of open collaborative efforts focused on challenges and opportunities of all European constituencies, from individuals to public and private sectors.

Its formation also seeks to provide an on-ramp for European projects and companies to succeed and collaborate on a global scale.

Headquartered in Brussels, Belgium, Linux Foundation Europe will be led by Gabriele Columbro as general manager in conjunction with his role as the executive director of the Fintech Open Source Foundation (FINOS).

“The Linux Foundation has done a phenomenal job bringing together the private sector and individual contributors on a global scale over the last two decades,” comments Columbro.

“As a native-born Italian raised in the thriving European open source community of the early 2000s, I am thrilled to focus our attention on long-standing challenges and opportunities we can help unlock in Europe through open collaboration.”

At an associate level, the Foundation also includes the Bank of England, OpenForum Europe, OpenUK and RISE Research Institute of Sweden.

With these names, the Foundation will hope to enable open collaborative projects to be hosted directly in European territory.

Its recently announced inaugural project, the Open Wallet Foundation (OWF), marks a fresh collaborative effort to develop a digital wallet engine supporting interoperability for a wide range of use cases.

Designed to enable collaboration, the Foundation has stated that its focus for the remainder of this year and into 2023 will be to increase participation; something it hopes to achieve with the creation of open-source focused projects among individuals, companies and organisations.

In a development of this collaborative attitute, the Foundation partnered with 14 European entities, including Linux Foundation Research, to explore the state of open source from a European perspective, focusing on government, enterprise and non-profit initiatives.

The group’s 2022 Europe Spotlight, the outcome of its efforts, identified that although open source was being well recognised for its abilitiy to power innovation, the public are still yet to harness the full power of the technology to create collective value.

These, along with the numerous findings of its Spotlight, will surely be challenges that the newfound Foundation will seek to rectify.