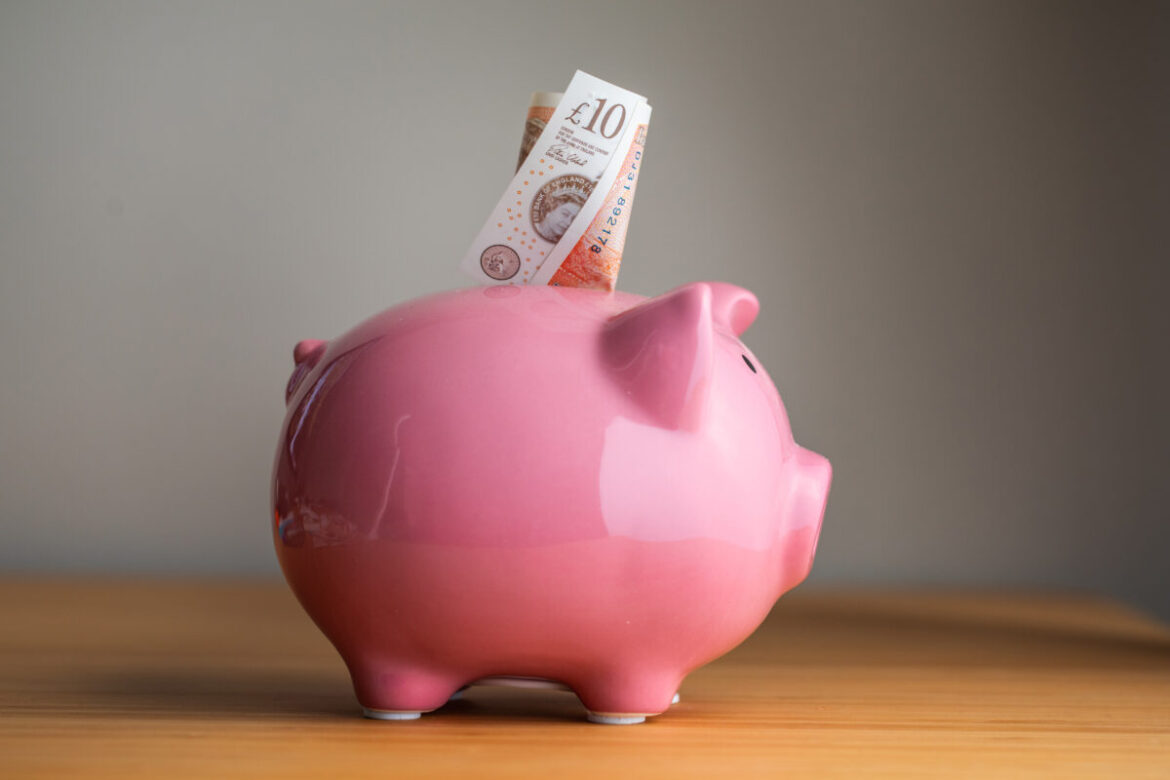 Imposing a new architecture on the UK’s ageing payments infrastructure in conjunction with the wider adoption of real-time payments could boost the country’s economy by $3.8billion (0.11 per cent of formal GDP) within the next four years.

Likewise, the ‘untapped potential’ of real-time payments in the UK is now being recognised, while the theoretical impact of all payments being real-time could boost the UK’s economy by up to $98.0billion in 2026, or 2.7 per cent annually.

This narrative is the primary finding of a recent study published by ACI Worldwide, the data and analytics company Global Data and the Centre for Economics and Business Research (Cebr).

The research emphasises the importance of the UK’s ‘New Payments Architecture (NPA)’ programme which is set to bring sweeping changes to the UK’s payments infrastructure over the next five years with the aim to enable more innovation and foster competition among UK financial services providers.

The findings of the study come after the latest UK GDP figures from the Office for National Statistics (ONS) continue to show sluggish output for the UK economy in 2022 and follow recent IMF forecasts suggesting the UK is set to have the weakest growth in the G7 next year.

Despite the continued growth of the UK’s real-time account-to-account payments (the number of payments processed by Faster Payments (FPS) increased by 23 per cent to 3.6 billion in 2021), the data indicated that growth rates for real-time transactions are higher in many other countries.

This disparity is mainly due to the popularity of new digital overlay services built on real-time rail which have enjoyed rapid adoption among consumers and businesses.

Therefore, many emerging and developing countries are leapfrogging the UK to reap the full economic benefits that real-time account-to account payments bring.

According to the ACI’s report, the UK recorded 3.4 billion real-time transactions in 2021 which resulted in an estimated cost savings of $950million for businesses and consumers. This in turn helped to unlock $3.2billion of additional economic output, representing 0.10 per cent of UK GDP.

Based on 2026 real-time adoption rates (growth to 12.3 per cent of all payments), real-time payments are predicted to unlock a total transaction value of $40.8billion per day, with this working capital facilitating an estimated $861million of business output.

Ultimately, the forecasted macroeconomic benefits in 2026 are estimated to be $3.8billion of additional economic output – or the equivalent output of over 38,000 jobs.

“By enabling money to transfer between parties within seconds rather than days, real-time payments can significantly improve overall market efficiencies in the UK economy and play an important role in helping facilitate growth,” said Owen Good, Cebr’s head of economic advisory.

“Real-time payments improve liquidity in the financial system and therefore act as a catalyst for economic growth,” continues Good. “Our theoretical modelling suggests the impact of all payments being real-time could add 2.7 per cent to formal GDP by 2026. However, this by no means suggests there is not a place for non-instant electronic payments or paper-based cash payments in the future.”

Adding to this, Craig Ramsey, head of real-time payments at ACI Worldwide, reveals that “as it stands, emerging countries are leading the way and are outpacing developed nations in real-time adoption, growth, and the associated economic benefits.”

Ramsey attributes this success to the “agility and flexibility of the modernised payments infrastructure in those countries and the new, innovative payments services that are being offered to consumers and businesses because of it.”

“If the UK is to truly capitalise on the potential economic benefits of real-time payments over the coming years, then it must address the urgent need to modernise its ageing payments infrastructure and embrace the NPA with open arms,” continues Ramsey.

“The onus is on government and industry to work together to increase adoption, otherwise, despite the head start by the FPS, the UK risks falling even further behind the rest of the world.”